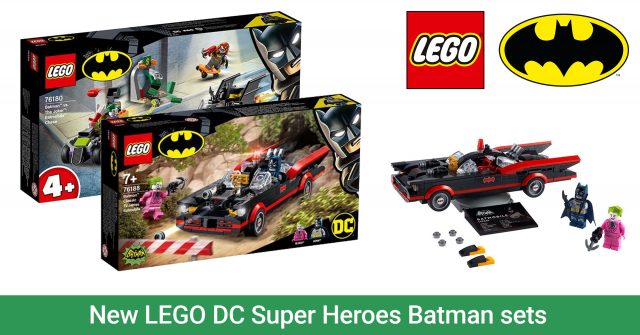 This is not the first set to include the classic Batmobile. For instance, the 76052 Batman Classic TV Series – Batcave released in 2016 came with one, too. Although both cars seem to be of the same size, we can already spot some exterior differences. Anyway, Batman fans will be able to get a classic Batmobile without hunting down the already retired exclusive set. 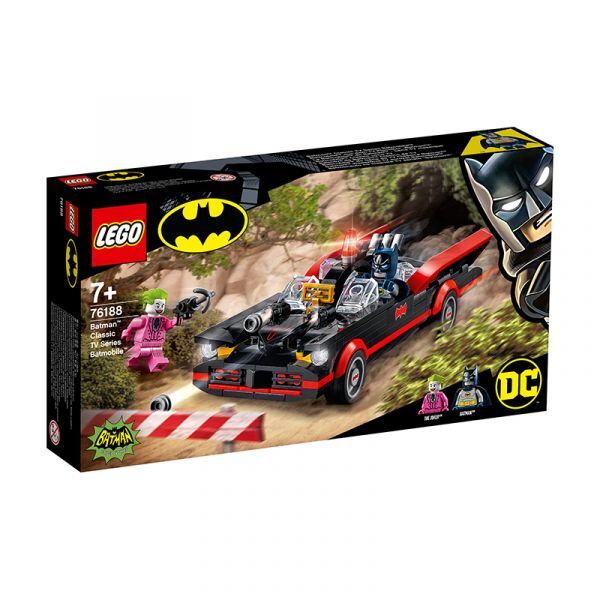 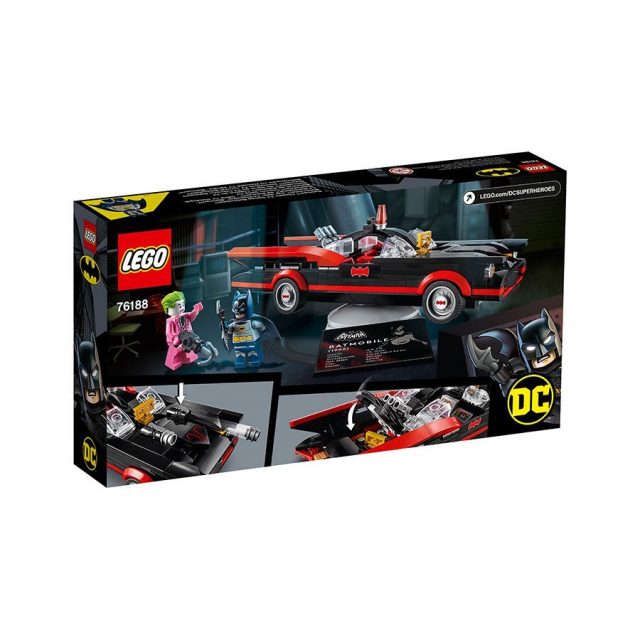 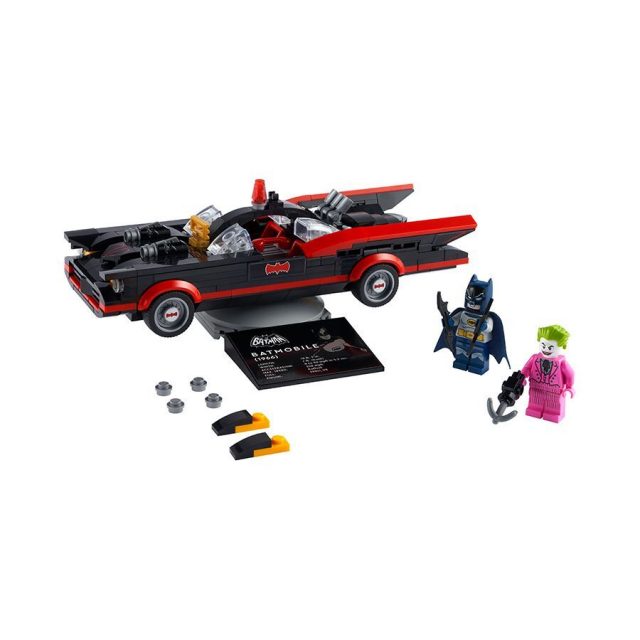 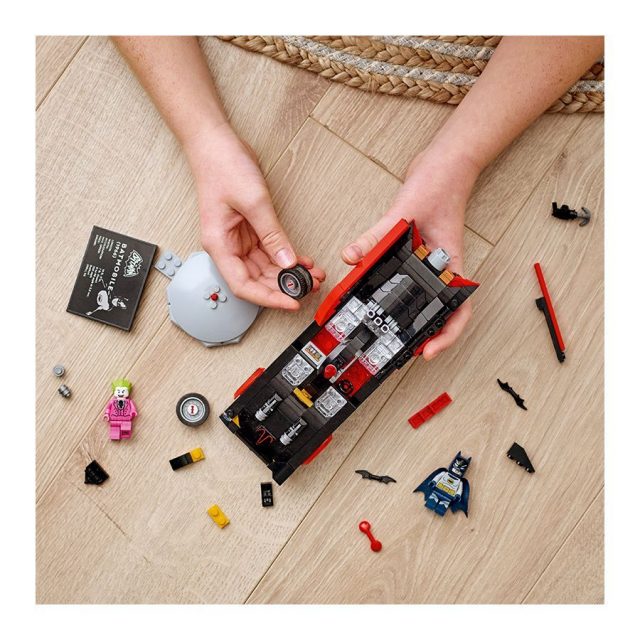 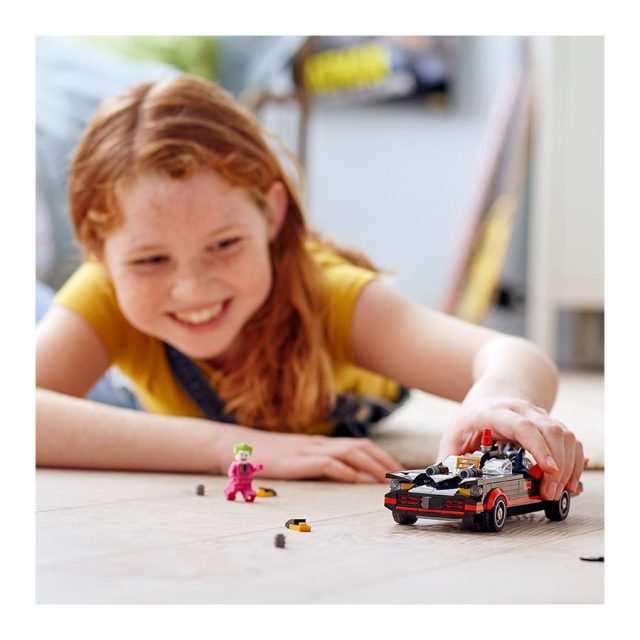 76180 Batman vs. The Joker Automobile Chase 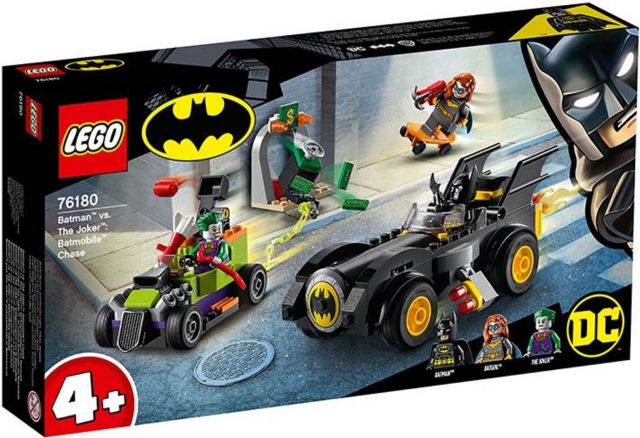 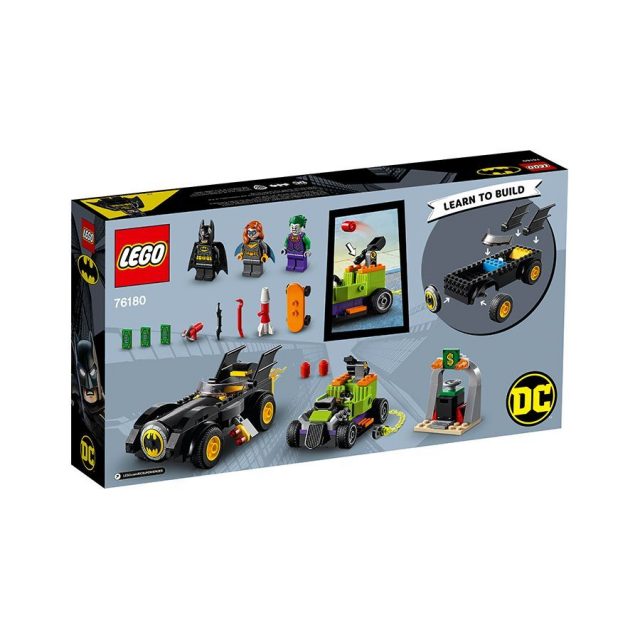 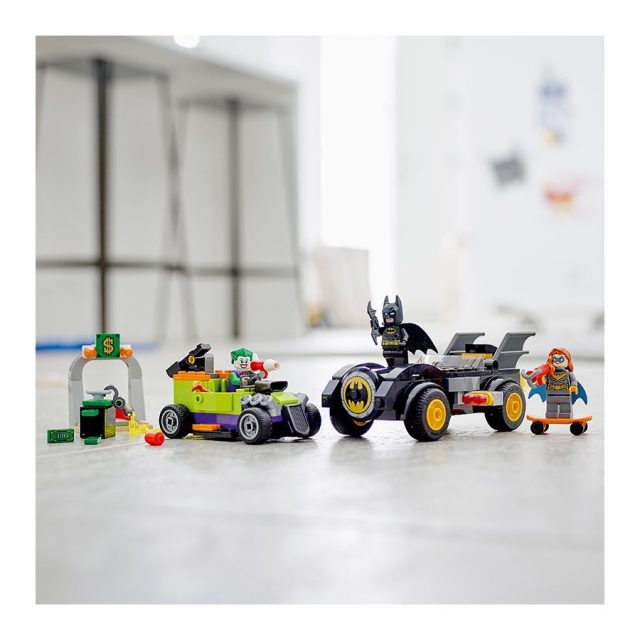 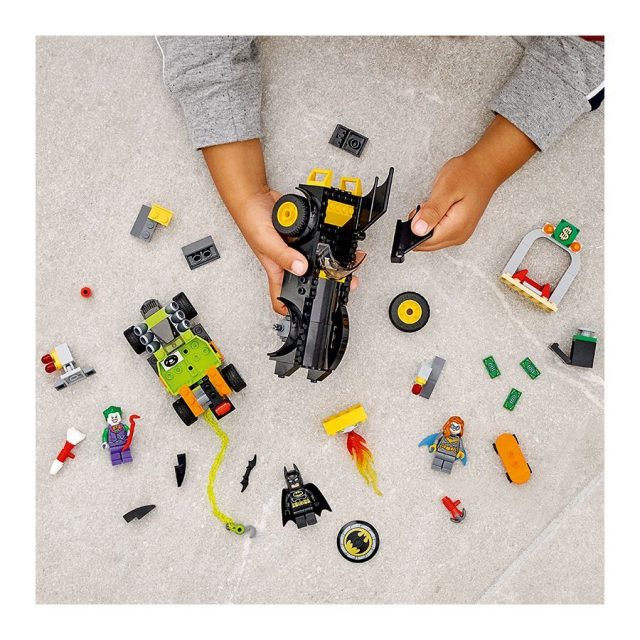 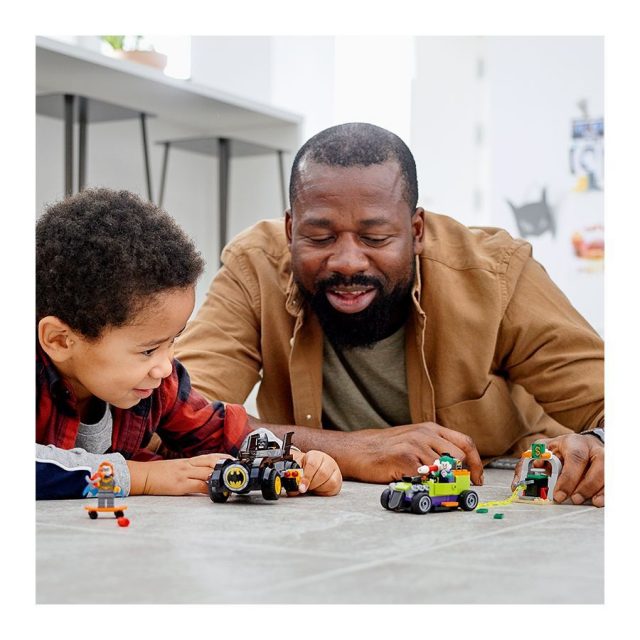