Unveiled today, the new LEGO VIDIYO products are the result of a partnership between the LEGO Group and Universal Music Group, which was announced last April. The new sets promise an “innovative music video maker experience,” meaning LEGO is making new attempts to include smart devices into play. According to the press release, the new theme is aimed at kids aged 7-10 who are keen explorers of play and music. LEGO also guarantees a safe virtual environment for young content creators. 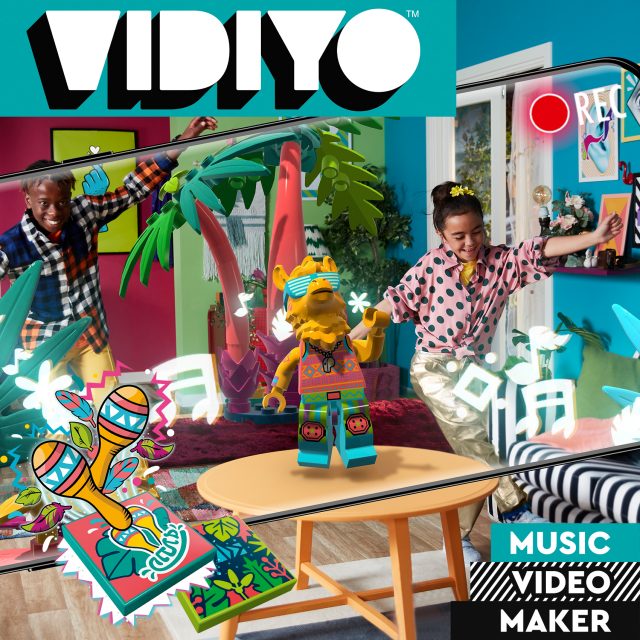 A vital part of the new theme is a VIDIYO app — a digital studio full of popular songs and special effects. To create a music video, you’ll need physical minifigures that will be available in VIDIYO sets starting March 1. Another play element is 2×2 printed tiles called BeatBits; scanning them will unlock digital effects. LEGO plans to keep introducing more new BeatBits to encourage kids to create new content. 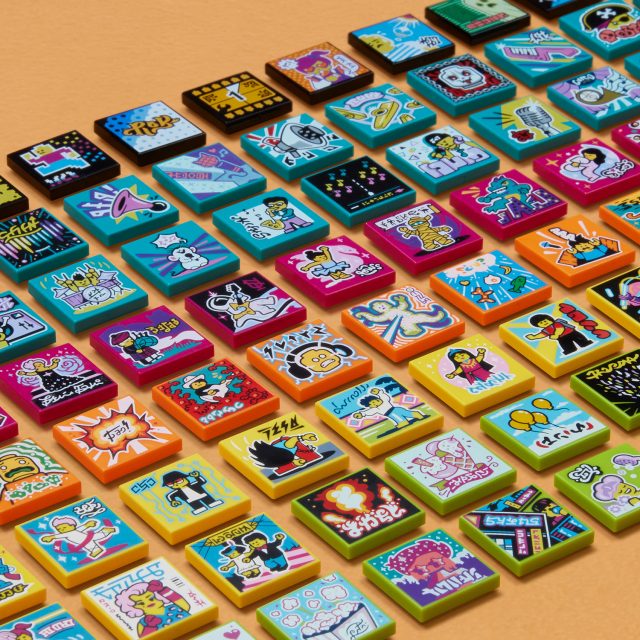 For recording videos, the new VIDIYO app relies on AR technology. First demonstrated using LEGO products back in 2018, the technology helps bring physical toys into digital world. Besides the AR experience, the app will bring a lot of possibilities for creating unique album covers and band members. 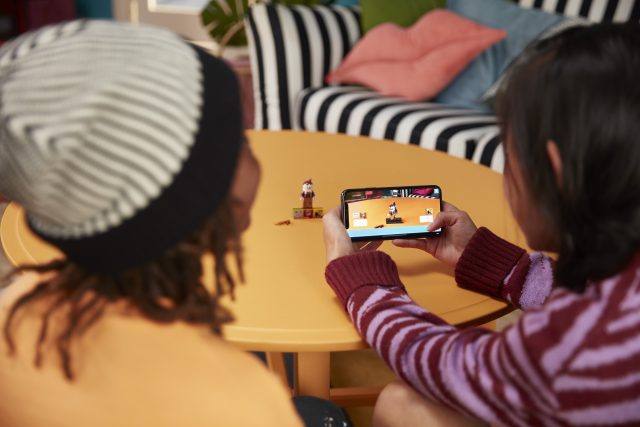 Although no sets were revealed today, a short promo video gives a great look at what the gameplay looks like. Relatively tiny sets will come with a fancy minifigure and a bunch of tiles (BeatBits). Once the set is scanned, both the character and the visual effects become available in the app.