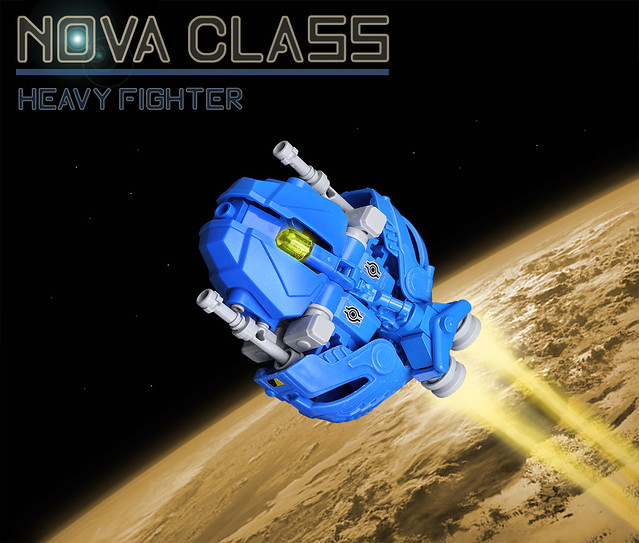 1 comment on “The stars align for a classic space nova”