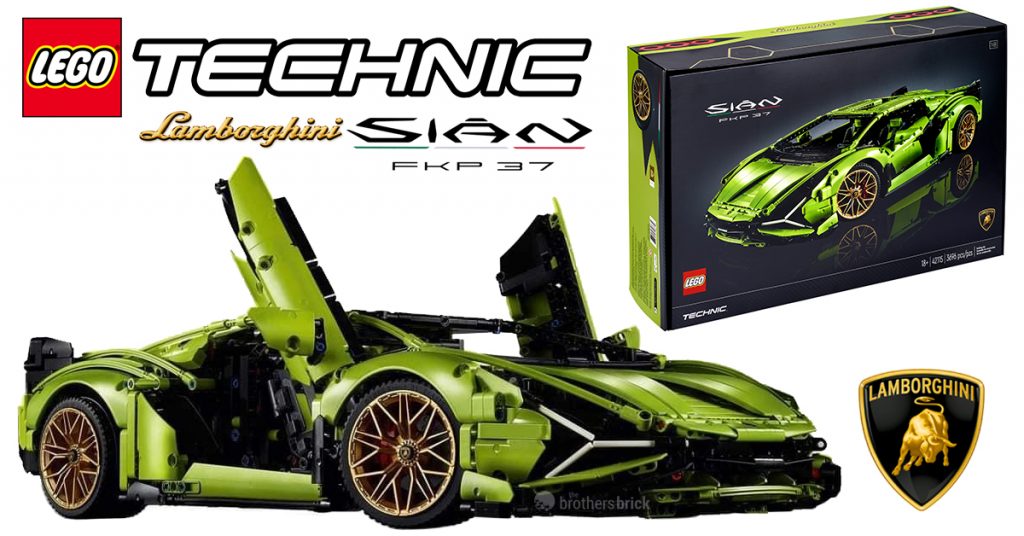 The design incorporates details with detailed accuracy to the actual Lamborghini Sián from the engines, spoilers, brake discs and specially designed rips to reflect the actual rims in gold. 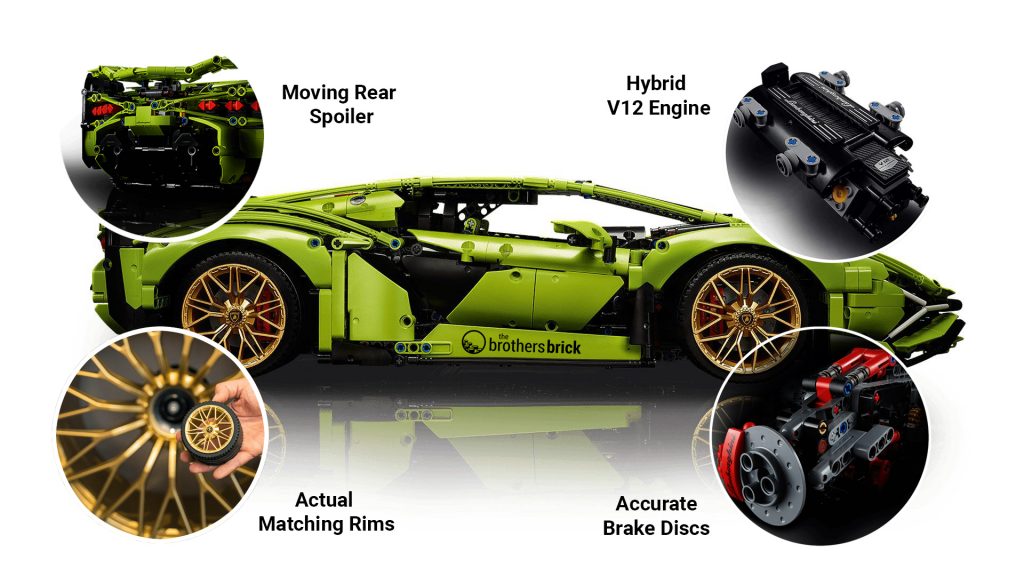 Key highlights include the signature scissor doors with a push-button operation to open the doors.

Sleek on the outside, an amazing technical feat on the insides featuring 8-speed transmission, activated by the movable paddle gearshift, V12 engine with moving pistons, and 4-wheel drive.

Go behind the scenes with Eminel Hodžić on the design of the Lamborghini Sián in the video below.

As with the previous supercar series, detailed effort and design have been incorporated into bringing an ultimate unboxing experience for LEGO Technic enthusiasts.

Here’s the official press release with a gallery of images that follows:

Billund, 28 May 2020 – Today, the LEGO Group and Automobili Lamborghini unveiled the eagerly awaited LEGO Technic Lamborghini Sián FKP 37 in true style. The show-stopping reveal featured all the suspense, emotion and excitement of a supercar launch event – but was miniature in scale and powered entirely by LEGO Technic elements

The star of the show, 1:8 scale LEGO Technic Lamborghini Sián FKP 37 embodies the unrivalled power, visionary design and futuristic elegance of the limited-edition Italian super sports car. First presented at Frankfurt Motor Show in September 2019, only 63 of the full-sized Lamborghini Sián FKP 37 models are being produced, making this 3,696-piece replica the ultimate collector’s item for luxury cur lovers and LEGO fans looking for their next building challenge

Boasting a vivid lime-green colour and elegant golden rims, the model measures over 5” (13 cm) high, 23” (60cm) long and 9” (25cm) wide. This one-of-a-kind model is the ultimate addition to any LEGO collection

The LEGO Technic Lamborghini Sián FKP 37 will be available directly from LEGO Stores from June 1st and other retailers from August 1st, 2020 onwards

In a feat of engineering excellence, the stunning LEGO Technic Lamborghini Sián FKP 37 made an explosive entrance worthy of any true super sports car – in the LEGO Group’s first 1:8 scale launch

From the elegance of the setting and futuristic lighting to the energy-charged reveal of the cars unmistakable silhouette, the experience was crafted entirely from LEGO Technic pieces, showing that with LEGO Technic, you can build whatever you imagine

The unveil was shown globally to give luxury car fans and LEGO lovers the chance to experience the magic and emotion of a real super sports car launch.

A design ahead of its time

The LEGO Technic Lamborghini Sián FKP 37 embodies the unmistakable power and stunning looks of the Lamborghini Sián both in design and style. The super sports car’s futuristic features are recreated in elaborate and authentic detail, bringing proud owners closer to the real model than they could ever imagine. These immersive touches include a replica of the Lamborghini Sian’s incomparable V12 engine, a rear spoiler that pops up like the real thing, front and rear suspension, and steering powered by a wheel adorned with the Automobili Lamborghini emblem

In true Lamborghini style, the model boasts scissor doors which open to reveal the perfectly recreated cockpit. Inside, the car’s luxurious interior has been intricately recreated with a fully-functioning 8-speed sequential gearbox triggered by a movable paddle gearshift

Speaking about the visionary design, Neils. B. Christiansen, LEGO Group CEO, said: “This new model truly encapsulates the pursuit of excellence embedded in the DNA of both Automobili Lamborghini and the LEGO Group. Both the 1:8 model and the reveal itself are feats of engineering innovation, pulled off by incredibly talented teams from across our two businesses. The LEGO Technic Lamborghini Sián FKP 37 is a true testament that with LEGO Technic, you can build anything your heart desires. I can’t wait to build this authentic replica of this futuristic super sports car for real”

“The LEGO brick is an icon in the same way as a Lamborghini super sports car,”, said Stefano Domenicali, CEO and Chairman of Automobili Lamborghini. “They both embody the pursuit of design perfection through constant research and development, create different emotions with every interaction, and are valued by generations. Each Lamborghini super sports car can be unique thanks to our Ad Personam personalization program and the specific driving style of each owner, just as LEGO bricks provide builders of all ages with endless possibilities for creation. This outstanding replica of the Lamborghini Sián SKP 37 from the LEGO Group presents a brilliant new building experience for both super sports car fans and LEGO enthusiasts and Lamborghini is privileged to share in this opportunity with the LEGO Group”

To make the building experience as thrilling and immersive as a spin behind the wheel of the real car, proud owners can also pop open the front hood to discover a stylish Lamborghini overnight bag and a unique serial number that unlocks special content at www.LEGO.com/lamborghini-sian

An exclusive series of 13 videocasts featuring Automobili Lamborghini and LEGO experts can also be accessed through QR codes in two ‘coffee-table’ style collectors’ booklets that accompany the model. As fans work through the comprehensive building instructions, these videocasts delve deep into the inspiration behind different stages of the design. However, it is not just the building experience that is totally unique: the LEGO Technic Lamborghini Sián FKP comes shrouded in a unique box inspired by the iconic lines, signature headlight silhouette and eye-catching colour of the original Lamborghini Sian.

Founded in 1963, Automobili Lamborghini is headquartered in Sant’Agata Bolognese, in Northern Italy. Lamborghini currently produces two super sports car models, the V12-powered Aventador, launched in 2011, and the V10-powered Huracan, launched in 2014, along with the Urus Super SUV powered by a twin-turbo V8 engine, launched in 2017. With 165 dealerships throughout t¬¬he world, the company has seen global sales growth for the last nine consecutive years, with 8,205 cars delivered in 2019. Over half a century Automobili Lamborghini created a continuous series of dream cars, including the 350 GT, Maura, Esparza, Countach, Diablo, Murciélago, as well as limited editions such as the Reventón, Sesto Elemento, Veneno and the Centenario. With the Lamborghini Sián FKP 37 unveiled in 2019, a few-off build of only 63 units, the company delivers a unique new hybrid technology, featuring the world-first application of a supercapacitor for hybridization, new materials technology, and unsurpassed Lamborghini performance

Full gallery of images can be found below: 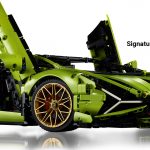 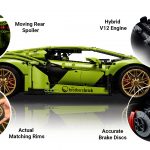 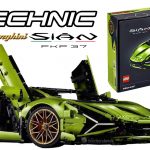