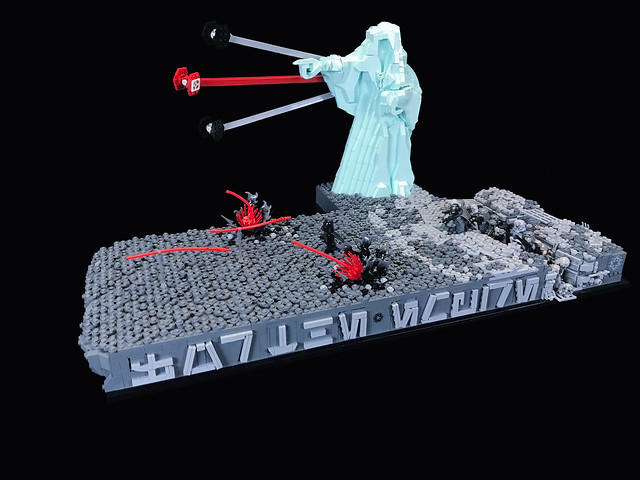 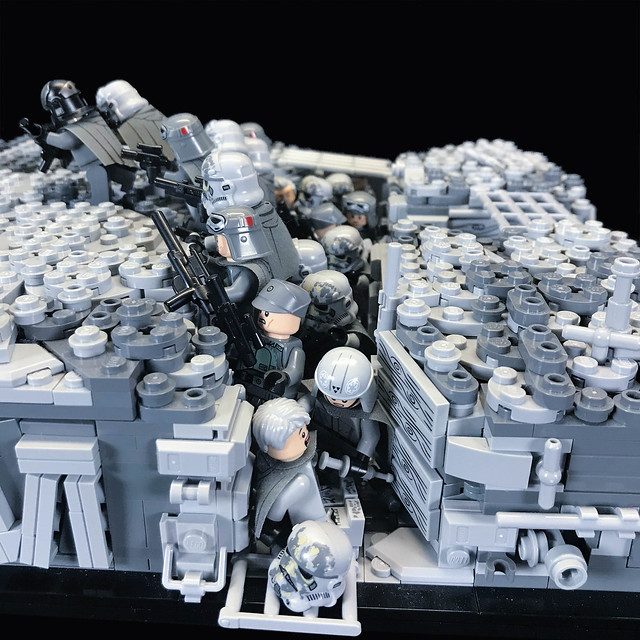 2 comments on “The Encroaching Empire”