Toys R Us, which is still operating in a number of countries despite its well-publicized bankruptcy in the United States, has today uploaded images of four new LEGO minifigure packs. These have traditionally been offered as part of Toys R Us’ annual Bricktober promotion, though unlike previous years, this year’s packages are devoid of any Toys R Us or Bricktober-specific branding. Consequently, we can’t confirm yet if these will be exclusive to Toys R Us, especially given the retailer’s drastically reduced market share. The four packs are each themed to a specific license, featuring Harry Potter, Jurassic World, Marvel Super Heroes, and Ninjago, and include a number of exclusive characters.

Update: LEGO has confirmed on Twitter that these sets will be coming to Barnes & Noble in the United States, though likely with a different timeline than the Toys R Us packs in other parts of the world.

Update 2: LEGO has amended their statement on Twitter, clarifying that only the Harry Potter set will be available via Barns & Noble, with no word yet on availability for the others. 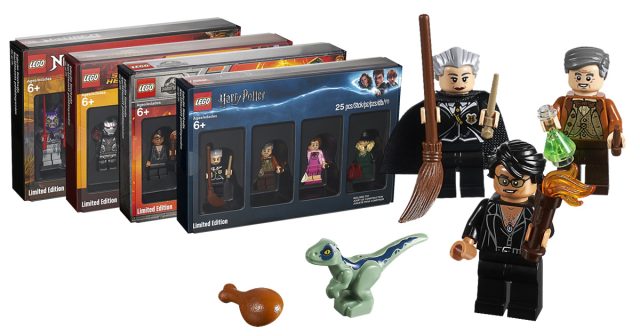 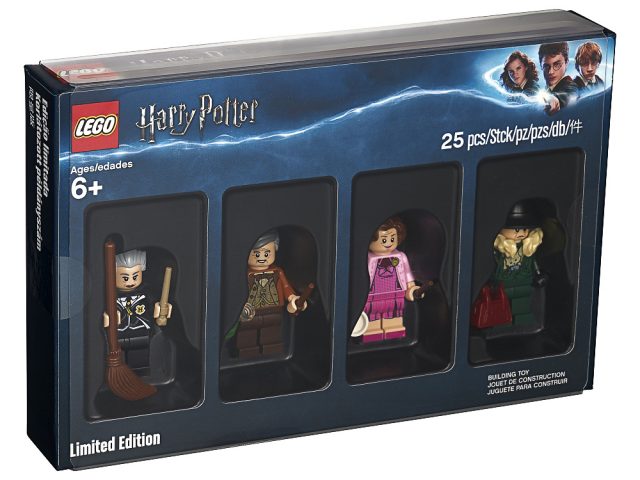 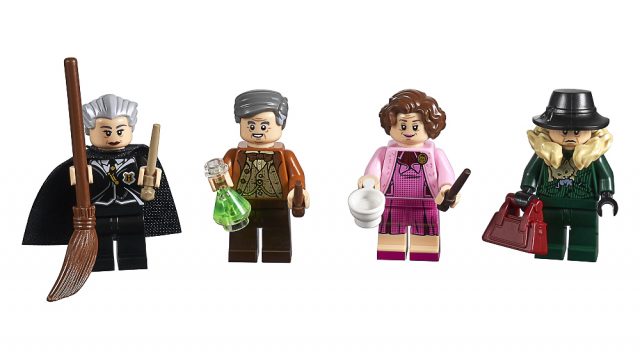 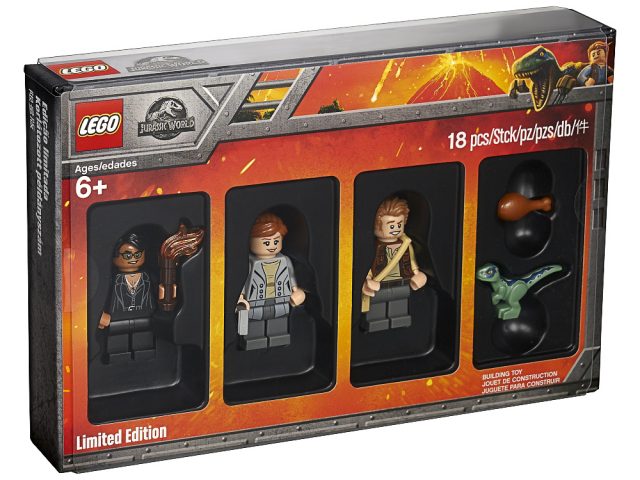 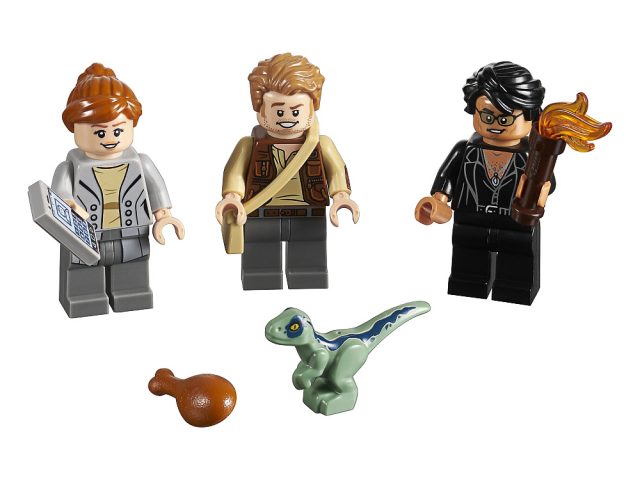 The Marvel pack focuses around Infinity War and includes War Machine, Doctor Strange’s companion Wong, who is appearing in minifigure form for the first time, Tony Stark in his nanobot tracksuit, and Bucky Barnes, AKA The Winter Soldier. 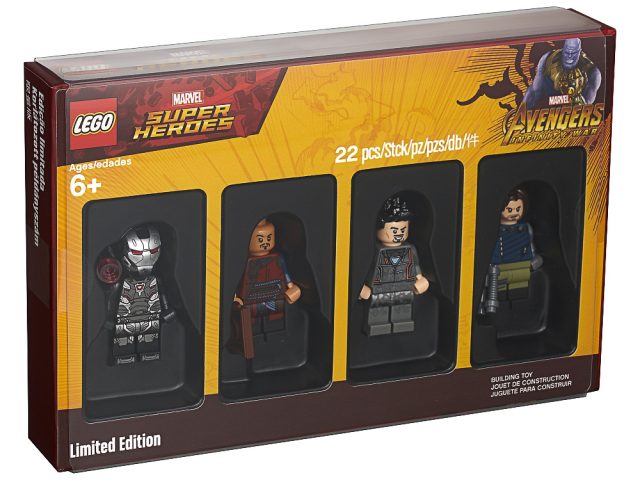 Finally, the Ninjago set includes a minifigure in an Oni Mask, an older Jay, and two other characters that we haven’t been able to identify since we’re not up to date on the show. Let us know in the comments if you know. 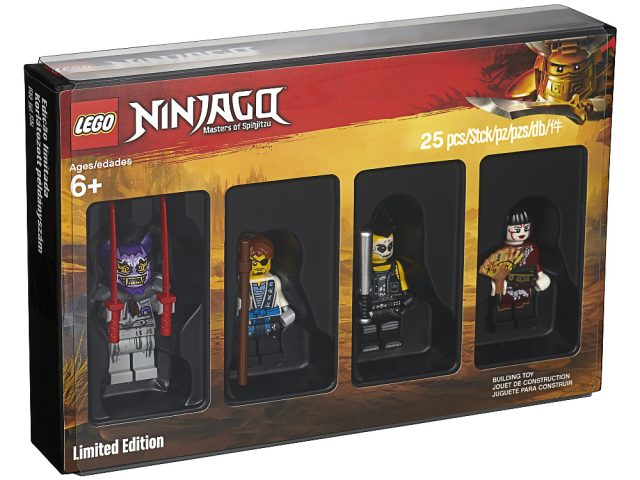 Promobricks is reporting that according to an in-store calendar from Germany, these will available during September, each for one week.
Harry Potter: Aug. 28 – Sept. 2
Jurassic World: Sept. 3 – Sept. 9
Marvel Super Heroes: Sept. 10 – Sept. 16
Ninjago: Sept. 17 – Sept. 23