Today at the Licensing Expo 2018 in Las Vegas, Activision Blizzard has announced they’ve reached a licensing agreement with LEGO for the blockbuster game Overwatch, according to Business Wire. Overwatch is a first-person shooter with a loose sci-fi setting, breaking new territory for LEGO in their licensing agreements, as they’ve traditionally steered clear of such properties. The announcement comes amidst a slew of other new license partners for Activision Blizzard, including UNIQLO, Nerf, and more. 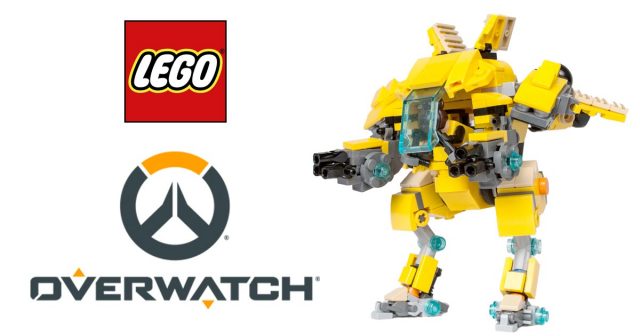 There’s no word yet on specifically what sorts of sets we’ll see from LEGO, but with LEGO’s theme-crossing video game Dimensions finished, it’s certain this won’t simply be a small tie-in expansion pack. We hope they’ll be as cool as this yellow D.Va mech by TBB’s own Nick Jensen. And if you can’t wait to buy some official Overwatch sets, Nick has provided instructions for this mech in the link above.