In addition to the best LEGO models created by builders all over the world, The Brothers Brick also brings you the best of LEGO news and reviews. This is our weekly Brick Report for the third week of September 2017. 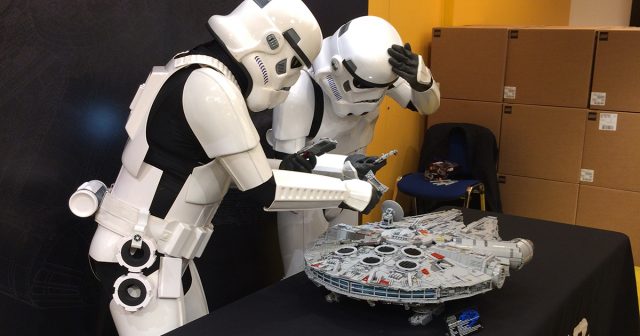 TBB STAR WARS NEWS: Every list of the largest LEGO sets ever released must now be rewritten, because the UCS Millennium Falcon has landed! We’ve got your full LEGO Star Wars coverage right here, including a chance to win the largest LEGO set ever made. 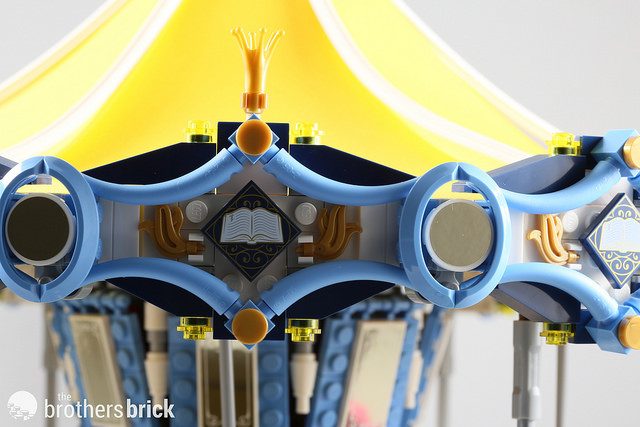 TBB OTHER NEWS: Brick-built animals was the theme this week, with a little Dimensions flair. Check out the rest of our LEGO news from the past week. 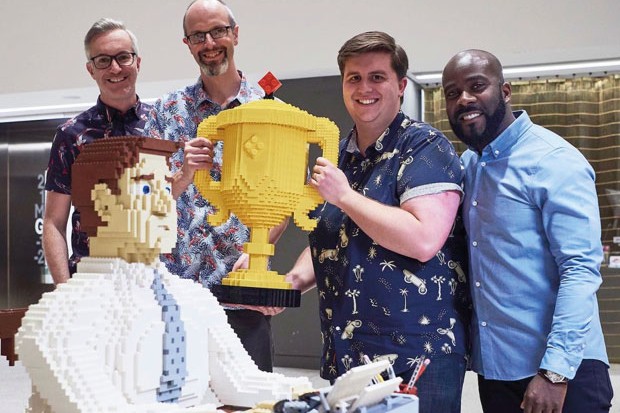