This new LEGO creation by a historian who goes by the name of Benjamin acts as a stark reminder that there are currently real-world actions with real-world consequences. Here we see a Ukrainian civilian discovering possibly a loved one among a heap of rubble. Benjamin provides a passage in German that, while you are free to translate it yourself, the gist is that this is not a war of tanks and soldiers but rather of mothers, fathers, sons, daughters, brothers, and sisters, as well as kindergartens, schools, town halls, shopping malls, universities, factories, and homes. When we feature things like this we predictably get a slew of comments on social media that state something to the effect of; keep your world view out of LEGO. Or I come to this site to not see this kind of thing so stop doing it. The truth is that something as big and consequential as one country invading another cannot go unnoticed and cannot go unheard, even among us adults who enjoy building with LEGO. At the very least it has us worrying about our Ukrainian and Russian friends, family, and colleagues, but the impact of these actions span far wider than that.

Keeping silent or purposefully misinformed about such things is how wars like this get started in the first place. It’s how they can go on indefinitely. This is why we at The Brothers Brick will stand with our brethren of builders and feature articles such as this one. While we haven’t shied away from real-world problems before, this is the first you’ve seen depicting the conflict in Ukraine. I can assure you that this will likely be the first of many because alas real-world actions like this are too important to go unheard. 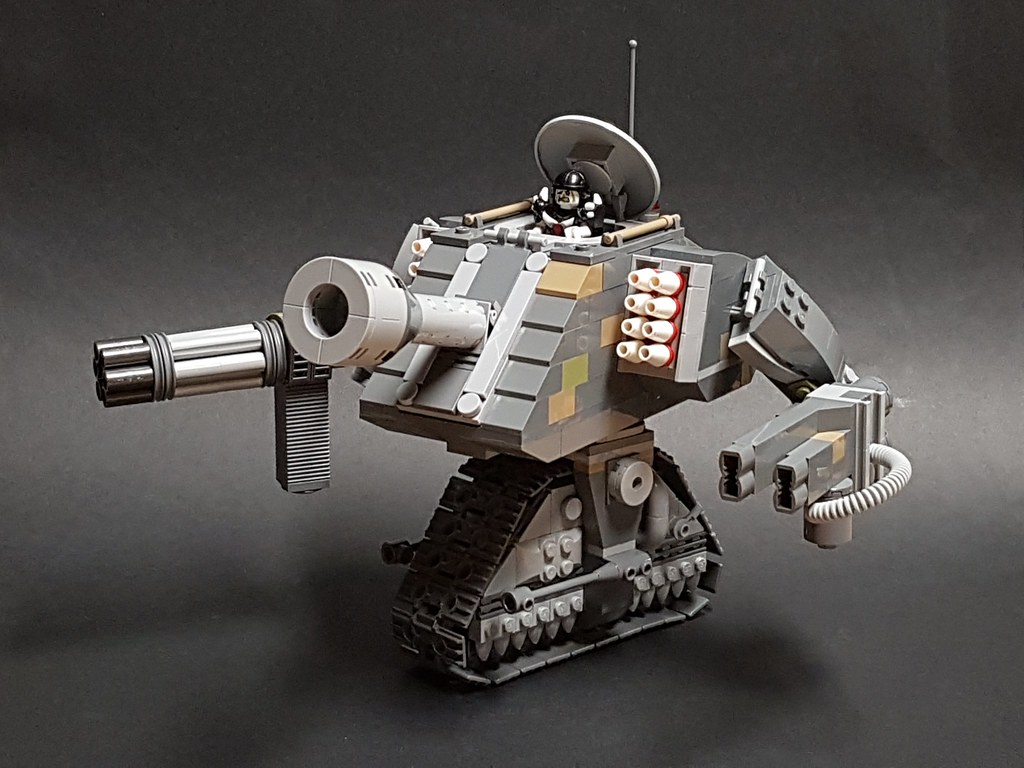