As a parent, I love spending time with my kids. Builder Felix Jaensch‘s “Orang-Utan with Child” creation is a beautiful tribute to those who play with LEGO with their kids. 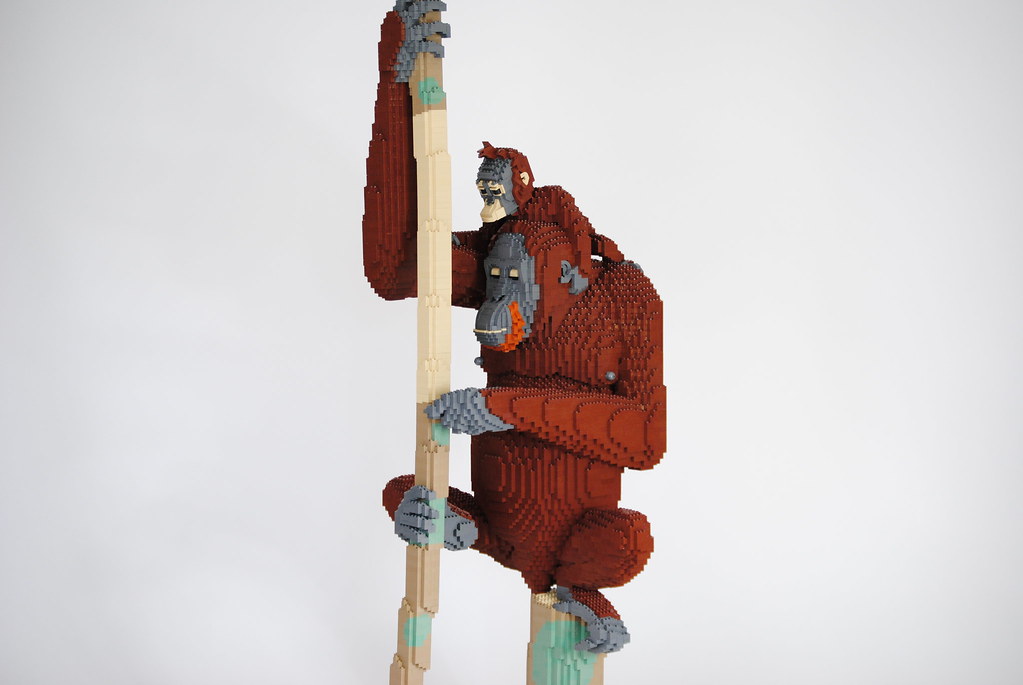 There is so much that I love about this. Let’s start with colors: it’s incredible how accurate the orangutan is, with the parent having orange marking around the mouth and the child showing lighter colors. I’m equally stunned at the layering Felix did in replicating fur with bricks. It looks so real! 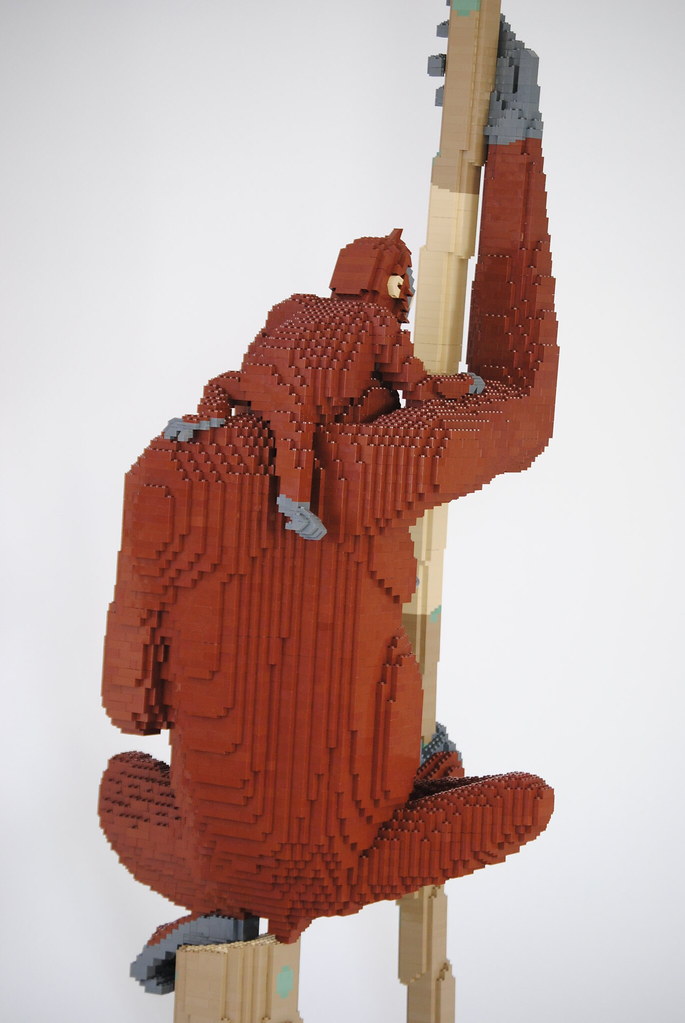 The tree itself is worth mentioning. Small color splotches help identify the tree as being in a weathered environment.

I hope to see more amazing builds like this from Felix this year! 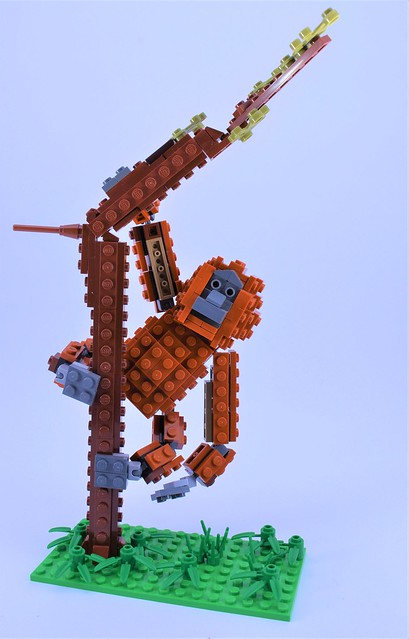