The jade seals used throughout China’s history have demanded various levels of respect and contention. This model replica by Builder Joe of Dad’s Bricks pays tribute to such cultural regalia, complete with a stand and ornate case. An exquisite lion carving is built with white bricks atop the plain block that makes up the traditionally square seal. Though Joe doesn’t show us the base, which would hold the impression of the seal, we can still appreciate the black fence pieces used in its stand. More impressive is the wooden case with golden filigree which holds the precious heirloom. Clever studs not on top building techniques allowed Joe to add an almost hidden hinge into the sides of the box, along with all of the decorative elements. 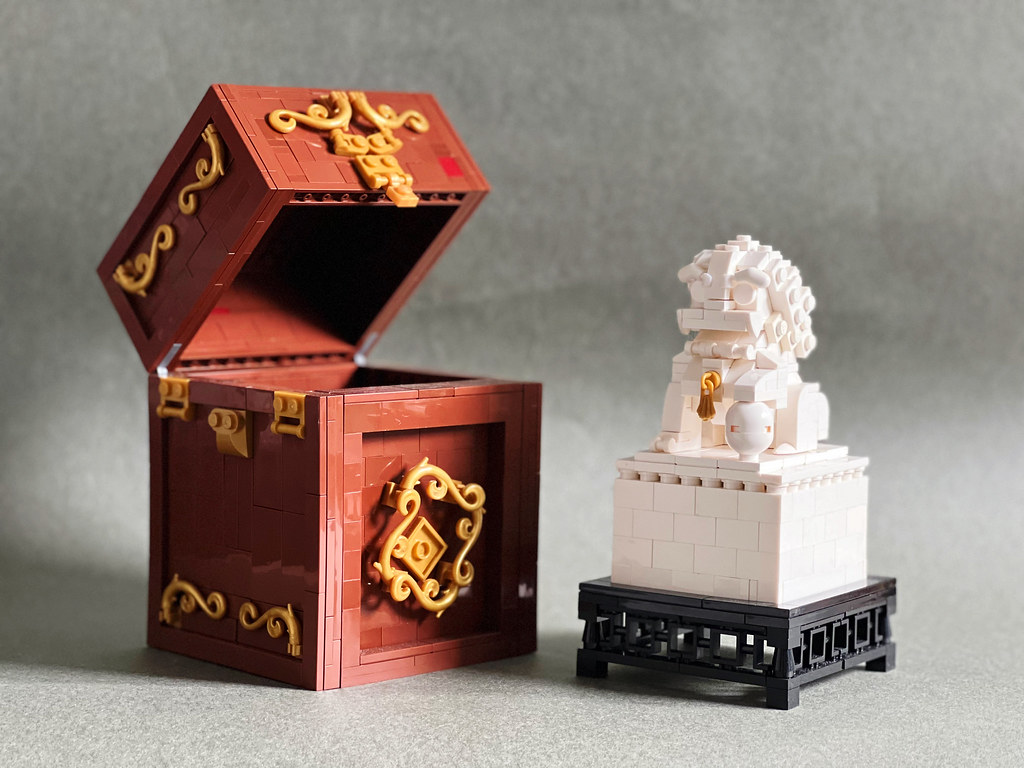 This is a kingly artifact, most commonly denoting the word of the Emperor in the dynasty’s past. Though many have been lost to the ages, possession of such items in the past could tear down an Empire or impress power upon entire regions. This Hong Kong-based builder does well to pay homage to such treasures, adding yet another lovely model to his collection.

Paolo Loro has constructed this beautiful portrait which depicts a mysterious character named as “Lion Girl.” The most striking element of the model has to be the golden curls which have been carefully placed in order to create the girl’s wavy mane. The face has some interesting features, such as the smooth angles and the use of a claw piece to create the eye. The model not only looks fantastic but also has a sense of intrigue within its portrayal, as the features of the character are not fully defined. 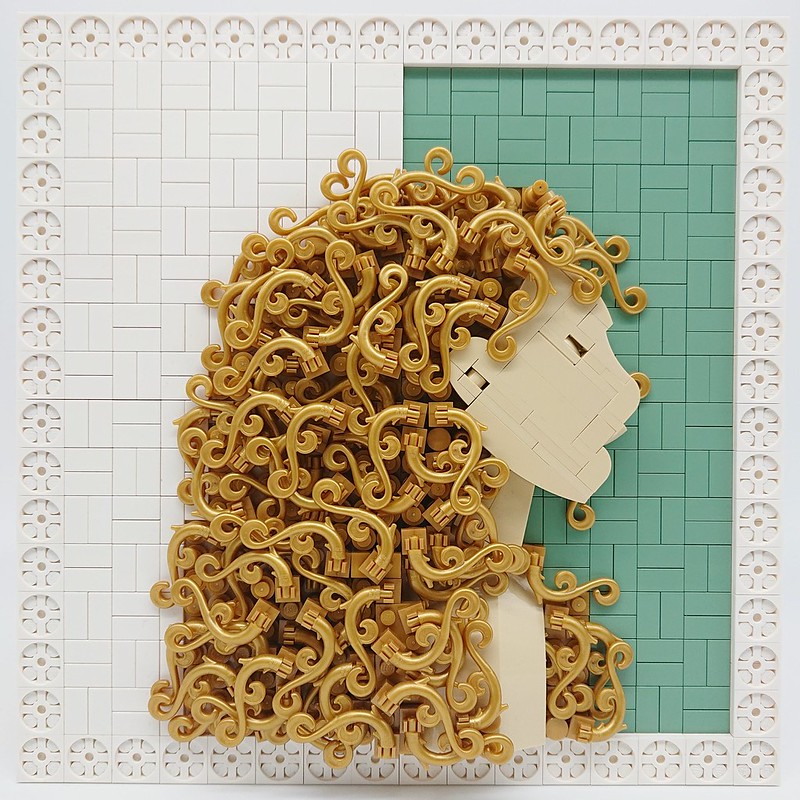 There’s plenty to love about this LEGO lion built by Djokson. His black color and tan mane are both visually striking and a refreshing change from the usual animal fare. This gives him an otherworldly quality that I’m quite fond of. As if that wasn’t endearing enough, this is a dedication to a creation that Patrick Biggs built seven years ago. A group of friends has also dedicated a bunch of builds for Patrick’s birthday. I can see why so many other builders would gravitate to him. He seems to be a swell guy. We’ve featured Patrick plenty of times before and while we’re at it, Djokson is no slouch either. 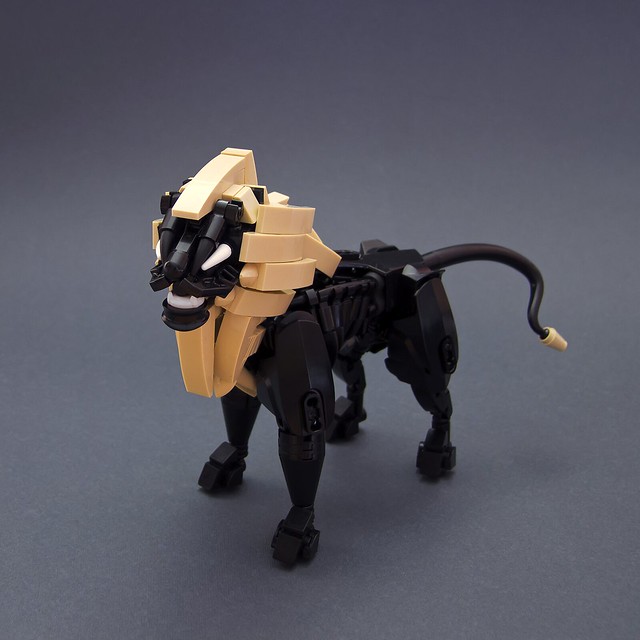