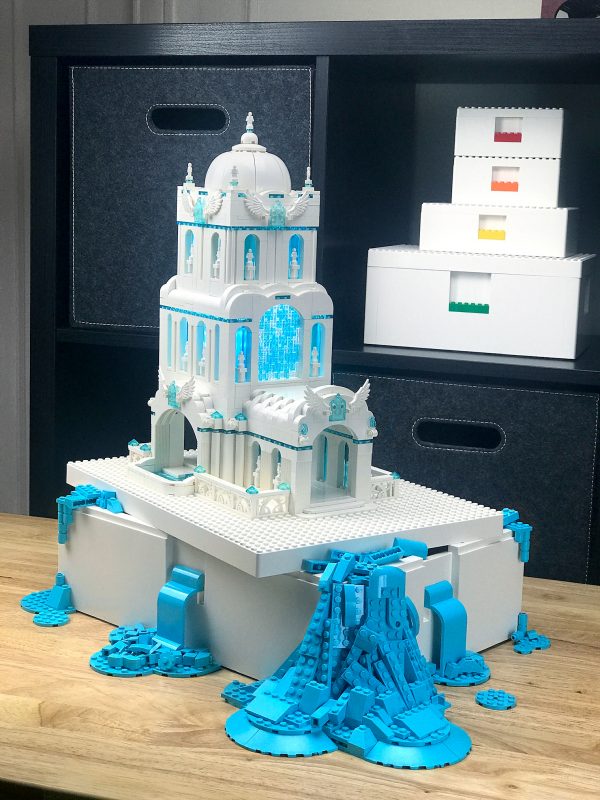 I deeply admire those who can take a LEGO build and create a story using beautiful photography. That’s exactly what Orient R Minesky has done with this pair of adventurous school girls. The builds themselves are well done, but their interaction with non-LEGO items brings them to life. The collection includes several great shots, and we wanted to share a few of our favorites. Here they’re spending a beautiful day taking pictures in the park. 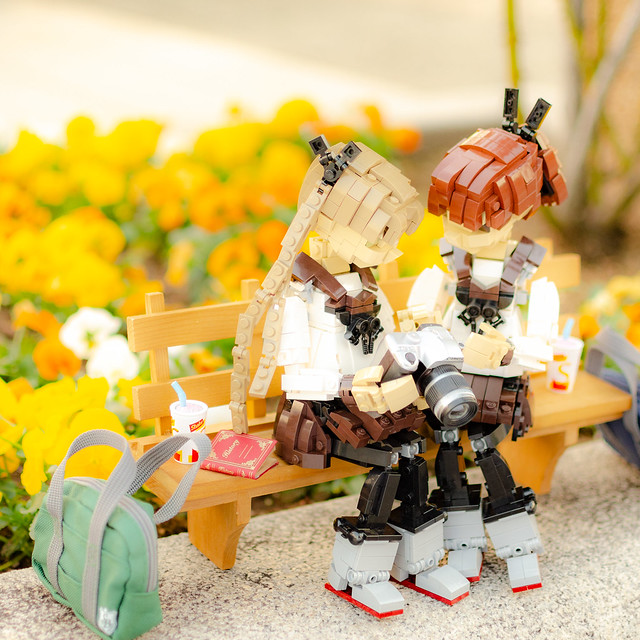