You’d be mistaken for thinking we have a gargantuan LEGO build here from Cole Blaq.
Instead, we have an excellent example of what can be achieved using a selection of the smallest parts.
The feet show how versatile LEGO weapons can be and their various connection points too, used here to add a real mechanical look to the feet. I like the horn on the underside of the leg suggesting a hydraulic movement to mimic a natural crab-like crawl across the terrain!
The new 1×1 modified plate is also put to good use connecting the feet to the torso. From here, Cole has employed great knowledge of parts to complete his build adding subtle detailing with well-placed tiles in the design, along with a gas mask and the recent black minifig accessory add a nice touch to the head design of the mech. A mightily impressive smallscale build! 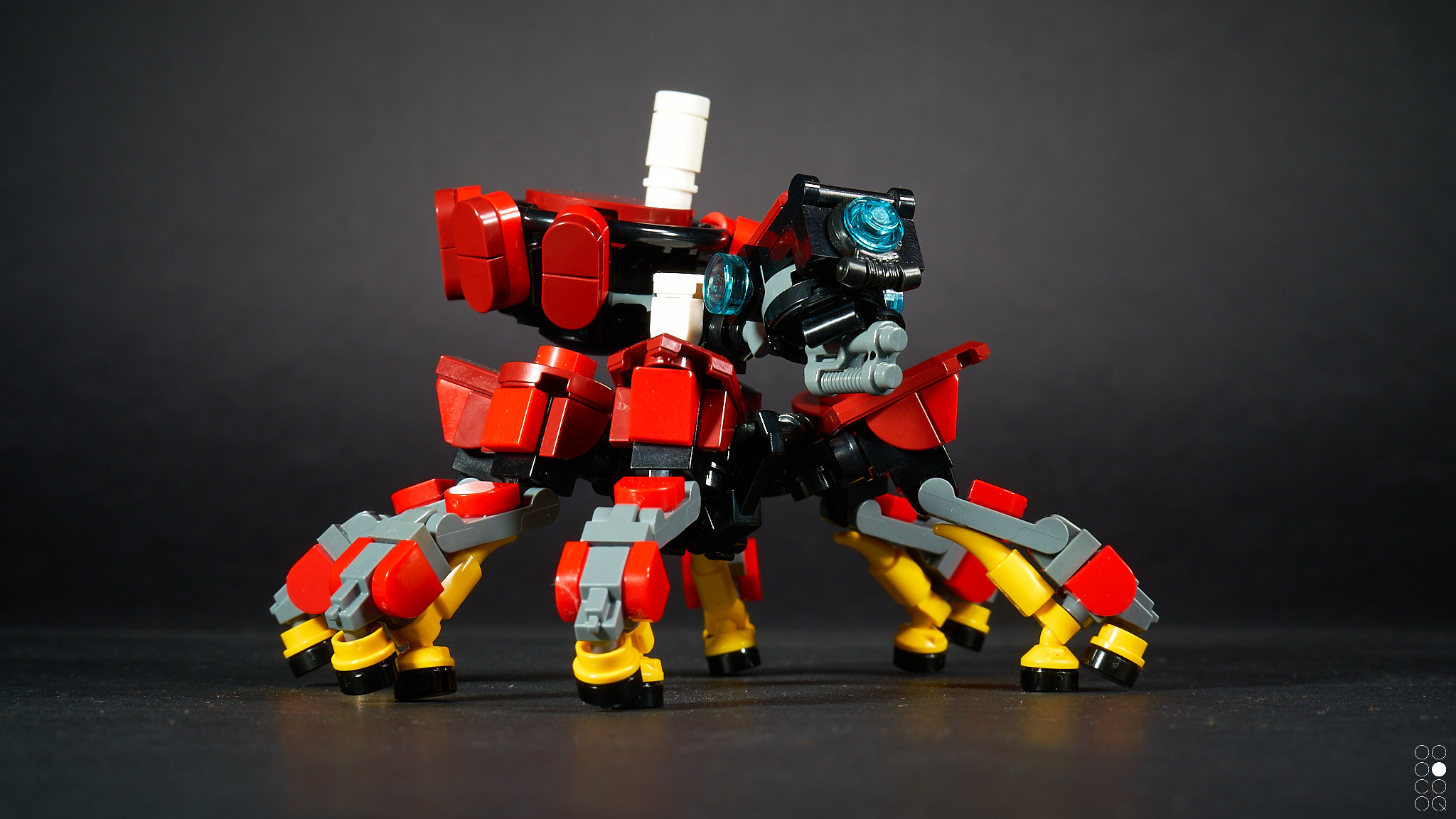 Philip Reeve’s Mortal Engines is the first book in a series of novels set in a dystopian future when Earth has been denuded of its resources and cities like London wander the landscape on enormous treads consuming everything in their path. The steampunk novels have inspired numerous LEGO builders over the years, with the Traction City / Crawler Town collaboration displayed at BrickCon among the best. Alexis Dos Santos joins the ranks of the best LEGO crawler builders with this stunning recreation of Salthook, a mining town that appears at the beginning of the first book and features prominently in the trailer for the upcoming Peter Jackson movie. 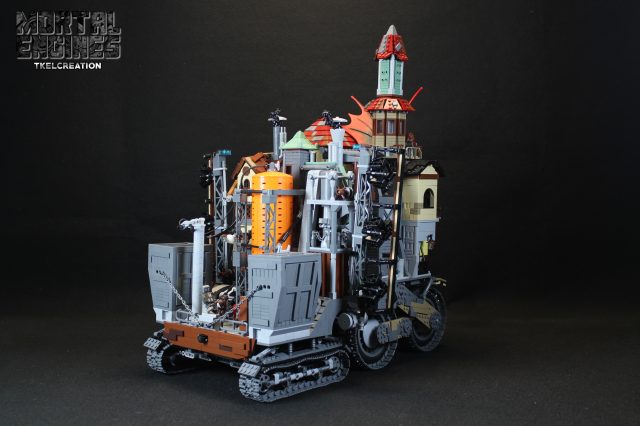 The treads are fully functional, and Salthook can be steered with a Power Functions remote control. There’s so much detail in this wonderful LEGO creation — let’s take a closer look.

END_OF_DOCUMENT_TOKEN_TO_BE_REPLACED

It’s 3.5 miles from the Vehicle Assembly Building to Launchpad 39A at Kennedy Space Center. It was quite the feat to figure out how to transport a moon rocket from point its assembly point to the launch site, since rockets weigh QUITE a bit. The solution? The crawler-transport. This workhorse of NASA’s fleet moves a stunning 1 mile per hour, and uses over 100 gallons of diesel fuel per mile when fully loaded. The crawler transport goes under the mobile launch platform; the vehicle is assembled on top. Then the crawler goes on its merry way to the launchpad, and off it goes.

These beauties are massive, and dorian glacet brings us his fabulous version along with a modified orbiter from 60080 Spaceport. He’s extended the shuttle, fuel tank, and boosters, which give the whole build a better sense of scale. 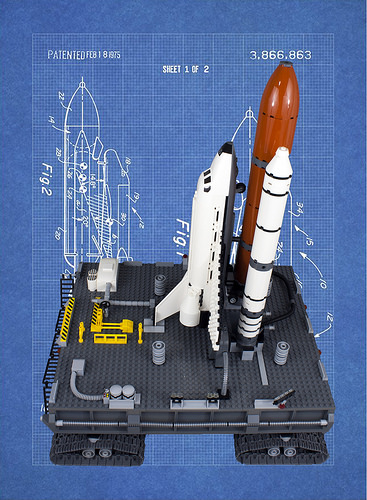