With the live-action version of Cowboy Bebop scheduled for release later this year, it’s great to see a build which harkens back to the original anime. The Swordfish II is one of the main ships from the show, often pushed to its limits as it chases bounty targets. Christopher Hoffmann has created this incredible rendition in Lego form and demonstrates his inventive usage of parts. The ship almost looks like a dagger, ready to pierce through the sky. To achieve this aesthetic, Christopher has used wing pieces to create the ship’s blade-like nose cone. Wheel cover parts emphasise the round proportions of the cockpit, encircling the domed viewport. 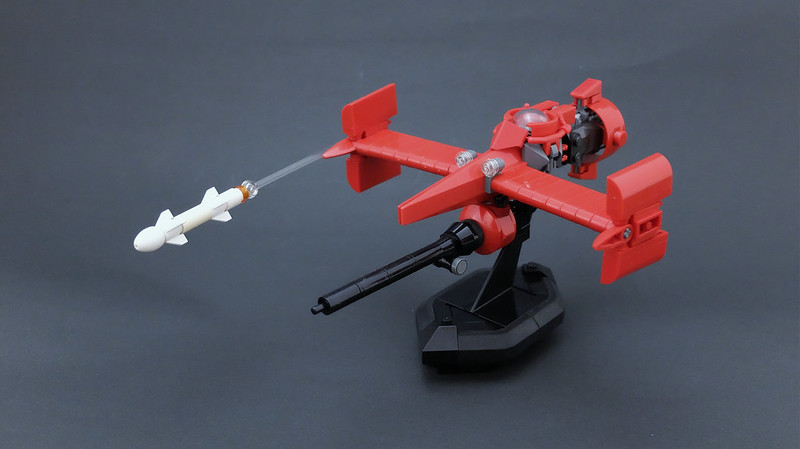 At first, it’s easy to mistake the main gun to be made up of black candlestick pieces but it’s actually created by connector parts with a bar piece running through the barrel. The stand is also a great addition making this build feel as though it is an official model. The edges of the stand are created by angled bumper pieces which nicely compliments the proportions of the ship. And with that, the Swordfish II is ready to blast off into space. See you, Space Cowboy.

You may not be familiar with the 1998 animated television series Cowboy Bebop but that will not stop you admiring this spaceship built by Haeum Daddy. Cowboy Bebop was set in the year 2071, and follows the lives of a crew of bounty hunting cowboys travelling on their spaceship Bebop. This LEGO version of protagonist Spike Spiegel’s racing craft the Swordfish II is like an Ultimate Collector Series edition with all the greebled details and a stand. The smooth aerodynamic lines of the wings and the front of the ship are maintained with the use of curved slops and wedges …this ship is fast and swooshable. 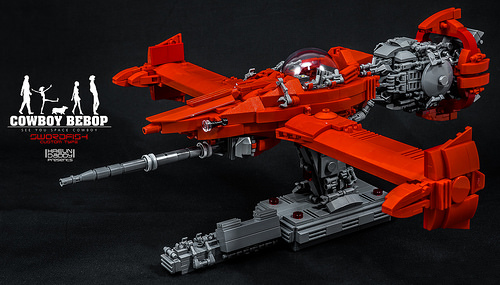 The power all comes from the incredibly detailed engine and exhaust portion of the ship; definitely worth a closer look. So many great dark grey LEGO parts have been packed into this area that the bulbous shape of the animated ship is emulated despite being formed from lots of smaller pieces. 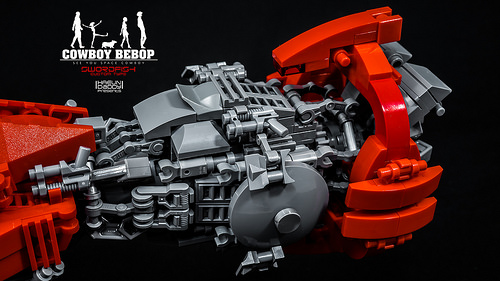 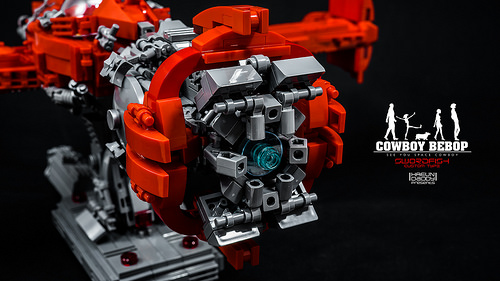 Vehicles and vessels from anime shows continue to be a popular subject with LEGO builders. Christopher Hoffmann joins the fray with this small but well-executed Swordfish II fighter from Cowboy Bebop.

Much of Christoph’s microscale Swordfish is built from Technic parts, though it certainly doesn’t look like it, does it? 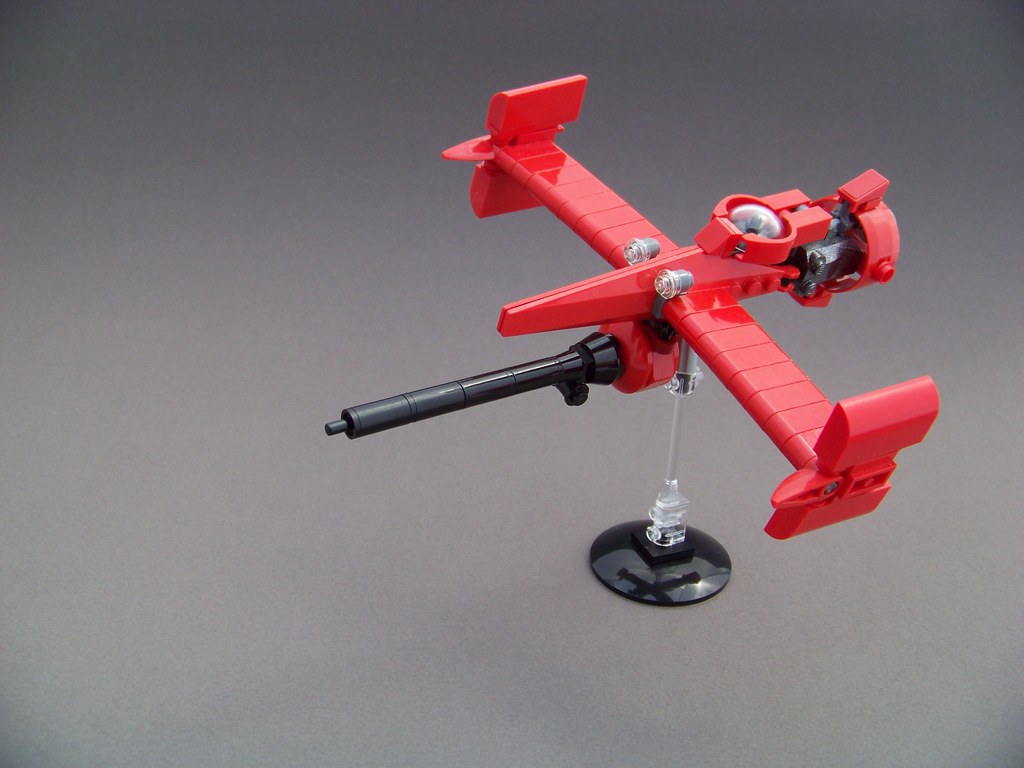 It seems that everything Adrian Florea builds makes the rounds on the ‘net, and I’m sure his latest will be no different — a lovely spaceship from Cowboy Bebop called Swordfish II: 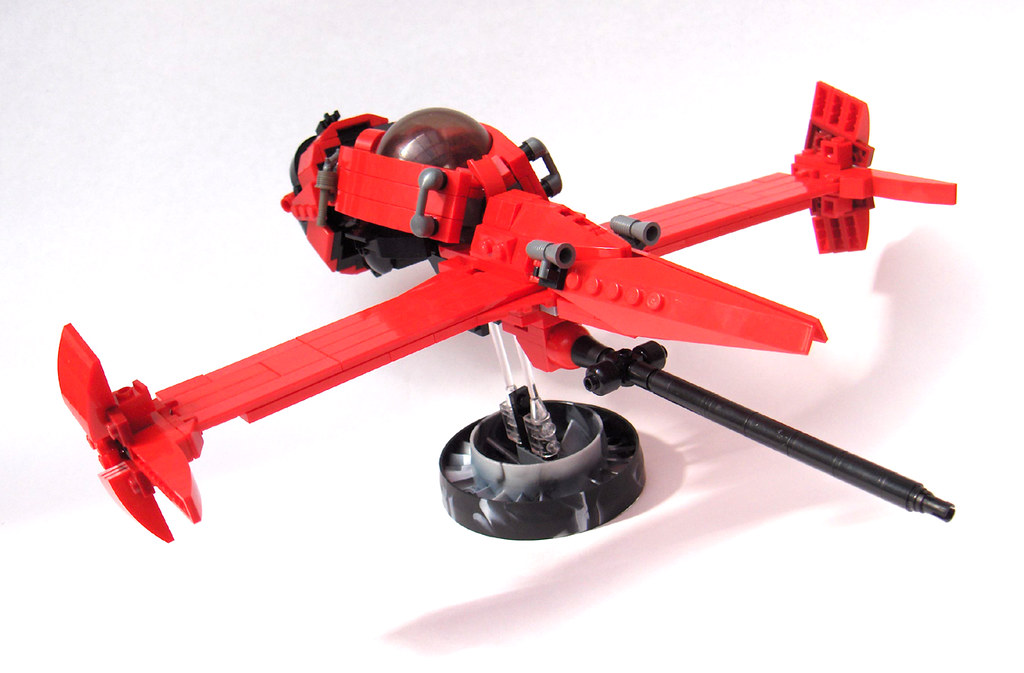 My ignorance of post-1989 anime is staggering, so I had to look up a couple reference pics, but Adrian’s rendition of this ship is perfect.