Can you believe it, folks? Builder Vir-a-cocha has reason to do a few victory laps around the ring today as this boxing scene has us all talking like Howard Cosell. This pugilist (probably so called because they look like pugs once they’re done with each other) has his arm raised in victory. “The Kid” in the red trunks has won with a knockout in the 9th round up against “Hollywood” Tony Malone in the blue. He’ll be seeing stars for weeks for sure! Boxing history is made here at The Brothers Brick Square Garden! This wouldn’t be the first time Vir-a-cocha has dazzled us all, not by a long shot! 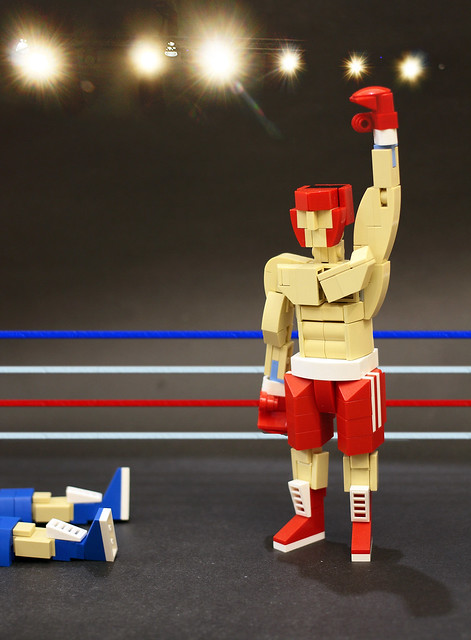 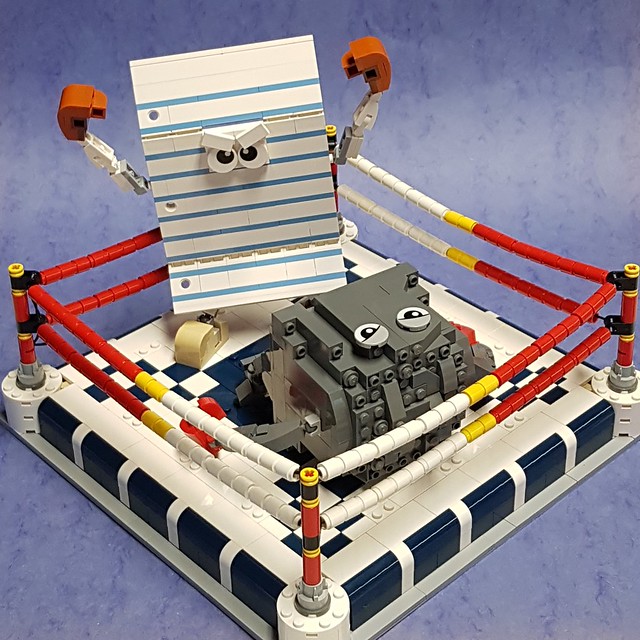 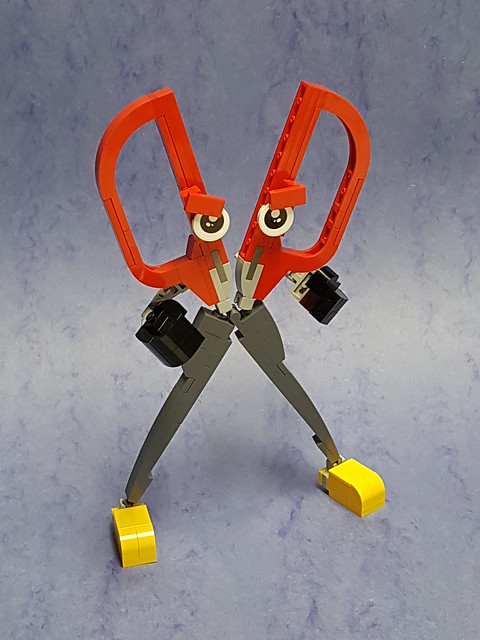