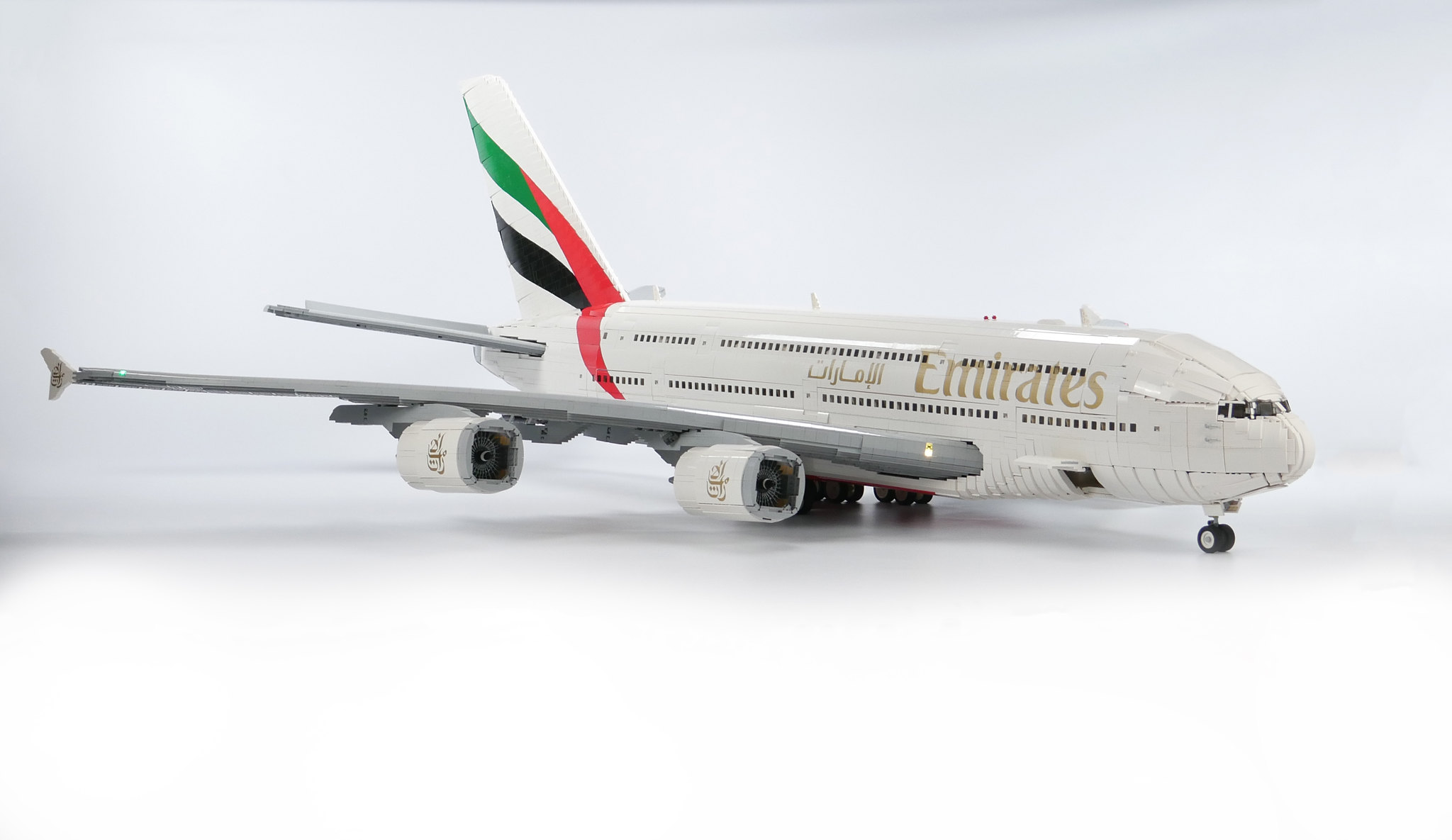 END_OF_DOCUMENT_TOKEN_TO_BE_REPLACED

Lam Siu Wing is an artist and writer based in Hong Kong who has a keen interest in urban landscape, transport, and culture, which inspires him to always have a wandering eye during his travels. During one of his return trips on an A350 from Tel Aviv to Hong Kong in the summer of 2017, he had a sudden inspiration to build an aircraft made from LEGO. What resulted was a beautiful LEGO model of the Airbus A350 with a wingspan of more than 5 feet. 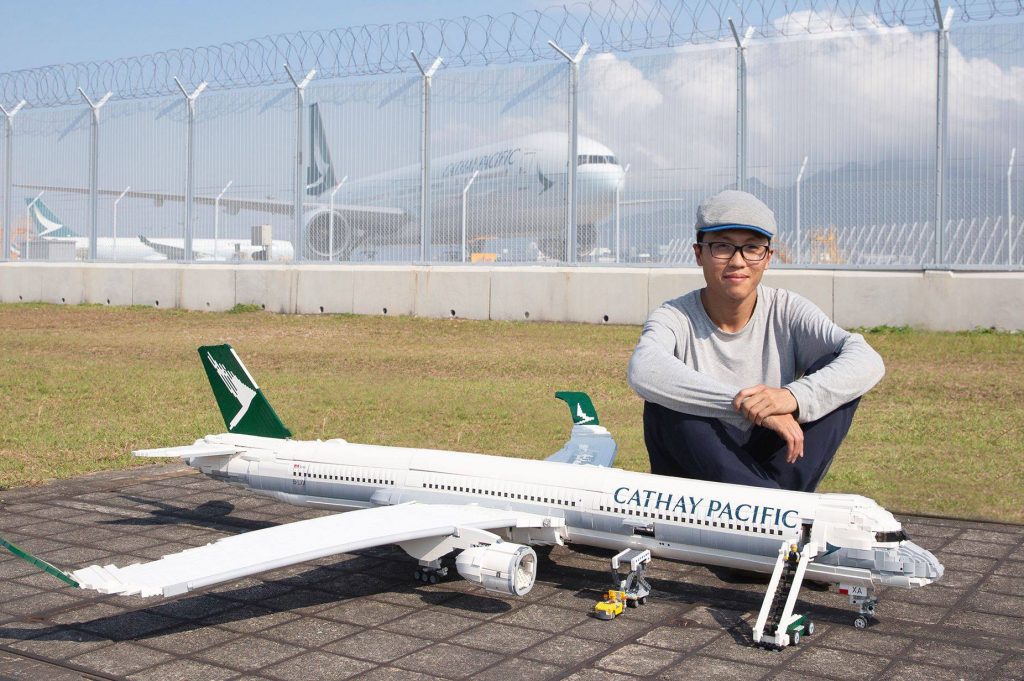 Siu Wing’s research started with a thought to upgrade the official LEGO Boeing 787 set 10177, but he quickly found that there wasn’t sufficient design information on the real airplane’s interiors. That’s when he decided to instead focus on the Airbus A350. Of course, living in Hong Kong would mean that Cathay Pacific airlines was the obvious choice of an airline carrier. So he began building from the inside out, and had a prototype completed within 2 months. END_OF_DOCUMENT_TOKEN_TO_BE_REPLACED