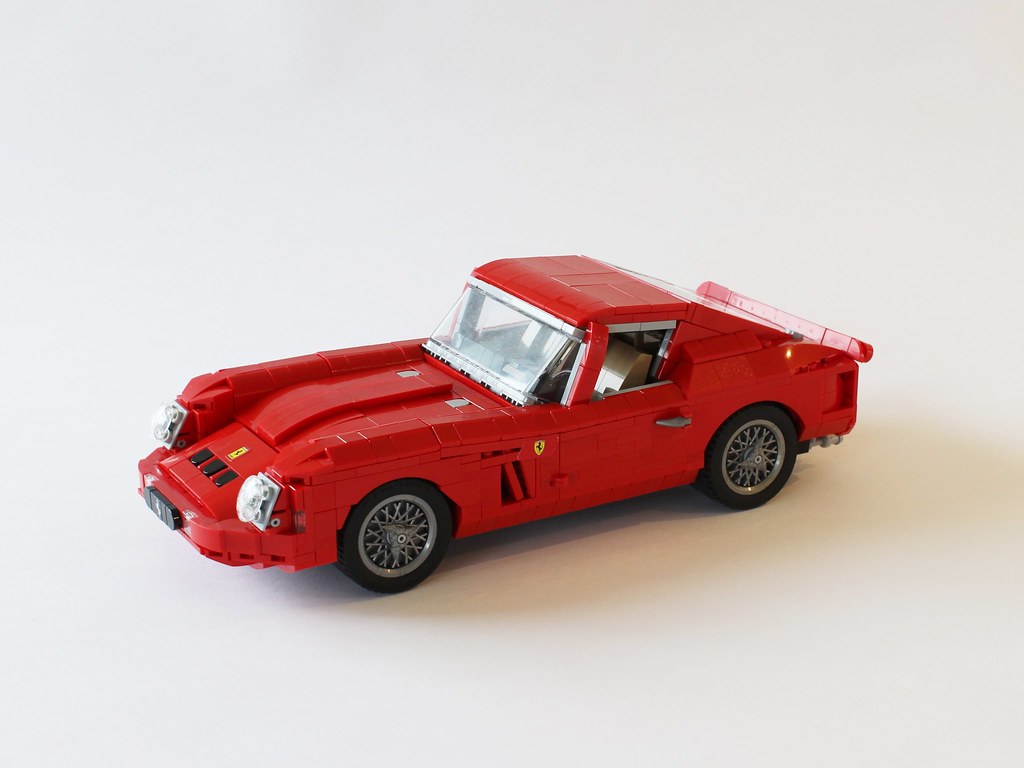 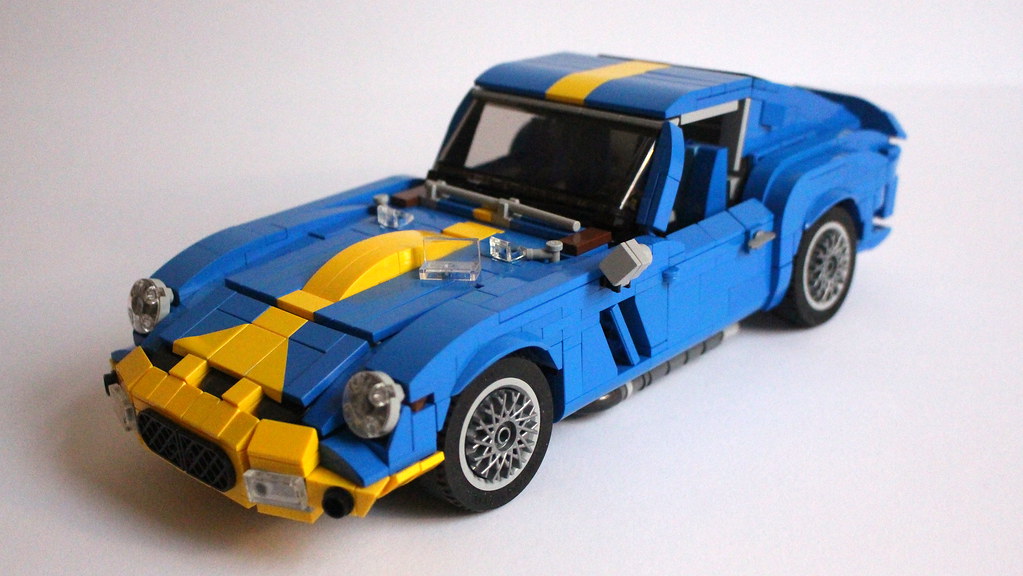 What’s fascinating to look at here is how the two builders–both excellent in their craftsmanship–have approached the model differently. Both cars are roughly the same scale (about 1/15th, according to Lennart) and despite being built completely independently of one another, employ the same tires, hubs, windscreen, and even headlights. But that’s about where the overlap ends. For instance, the front fascia is radically different between the two versions, although both clearly evoke the source material. 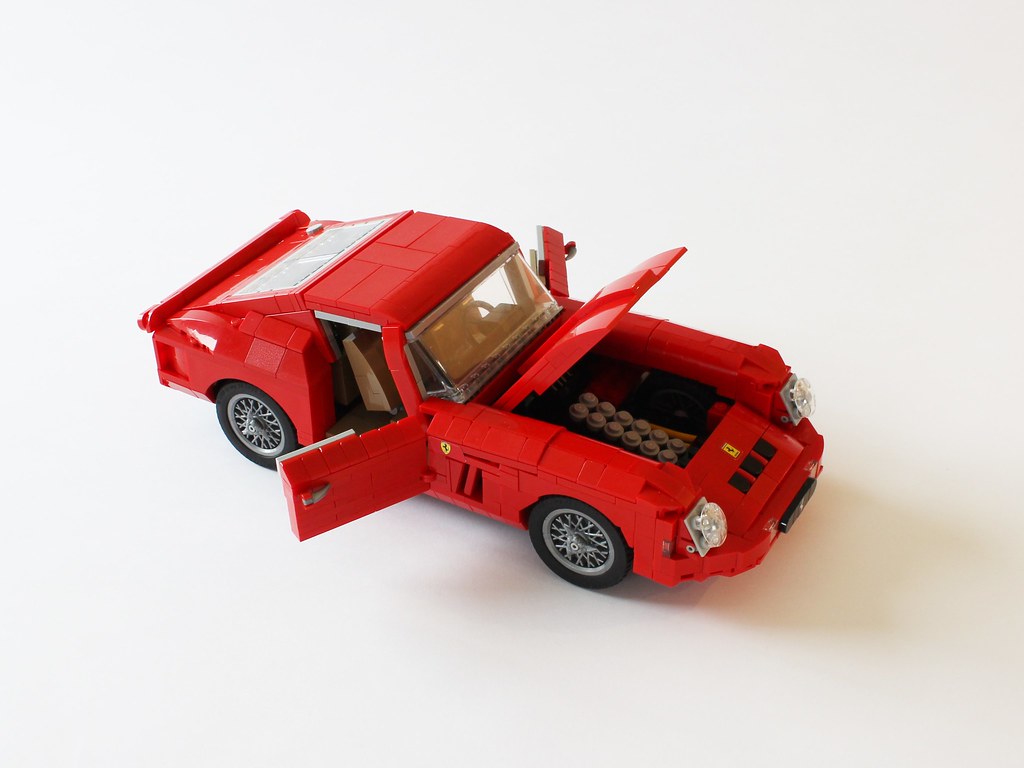 Both models also feature an opening hood and doors, though Jens did manage to squeeze in the tiny trunk as well. 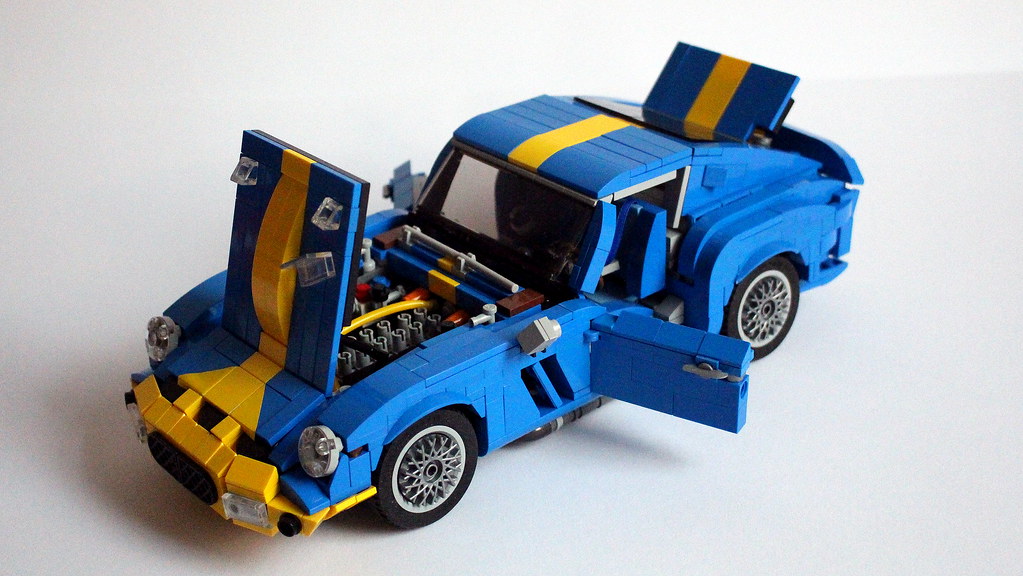 I’ll leave you with this shot of Jens’ model, because I love it so much. It looks like it was pulled straight from a period advertising booklet. 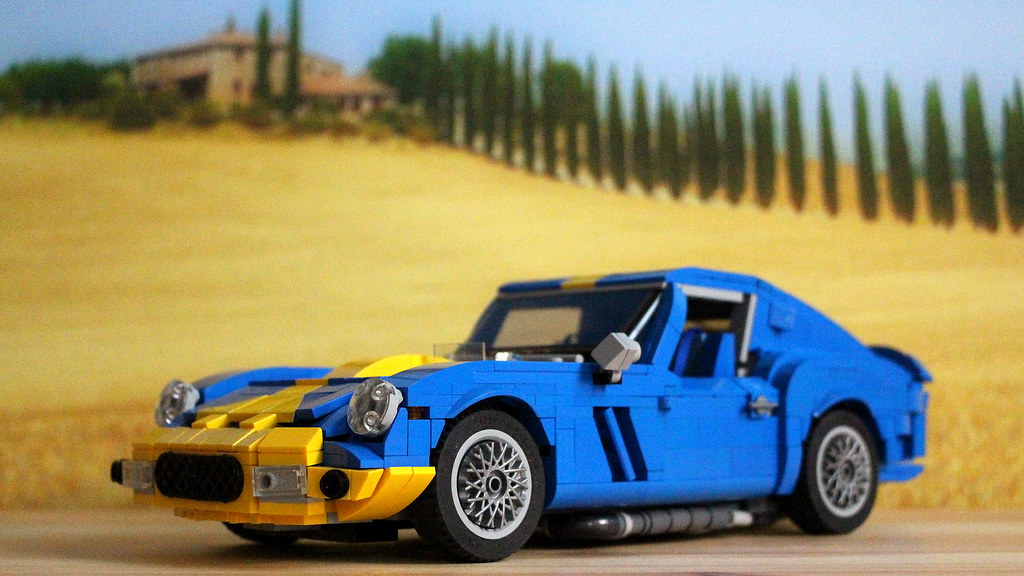