Earlier today, LEGO revealed Monkie Kid, a brand new theme based on the Chinese Monkey King fable. The new theme includes eight sets and an animated television series. Along with all the information about the new sets, LEGO also sent us a gallery of photos showing a behind-the-scenes look at the development process of the new product line. 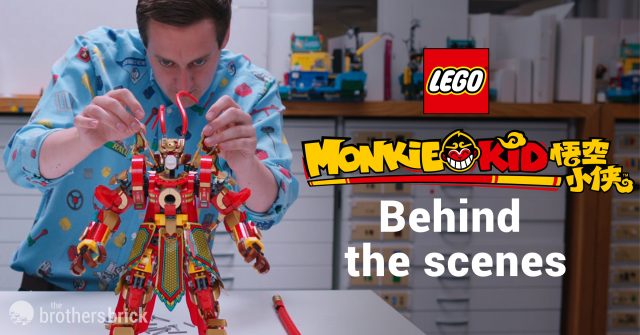 As a refresher, here is a short trailer for the TV series announced along with the sets. (Full trailer can be viewed here.)

During the Chinese launch event, LEGO showed a video highlighting the design process from creating the Monkie Kid theme to building the sets and testing them with kids. The following gallery comes from that video. 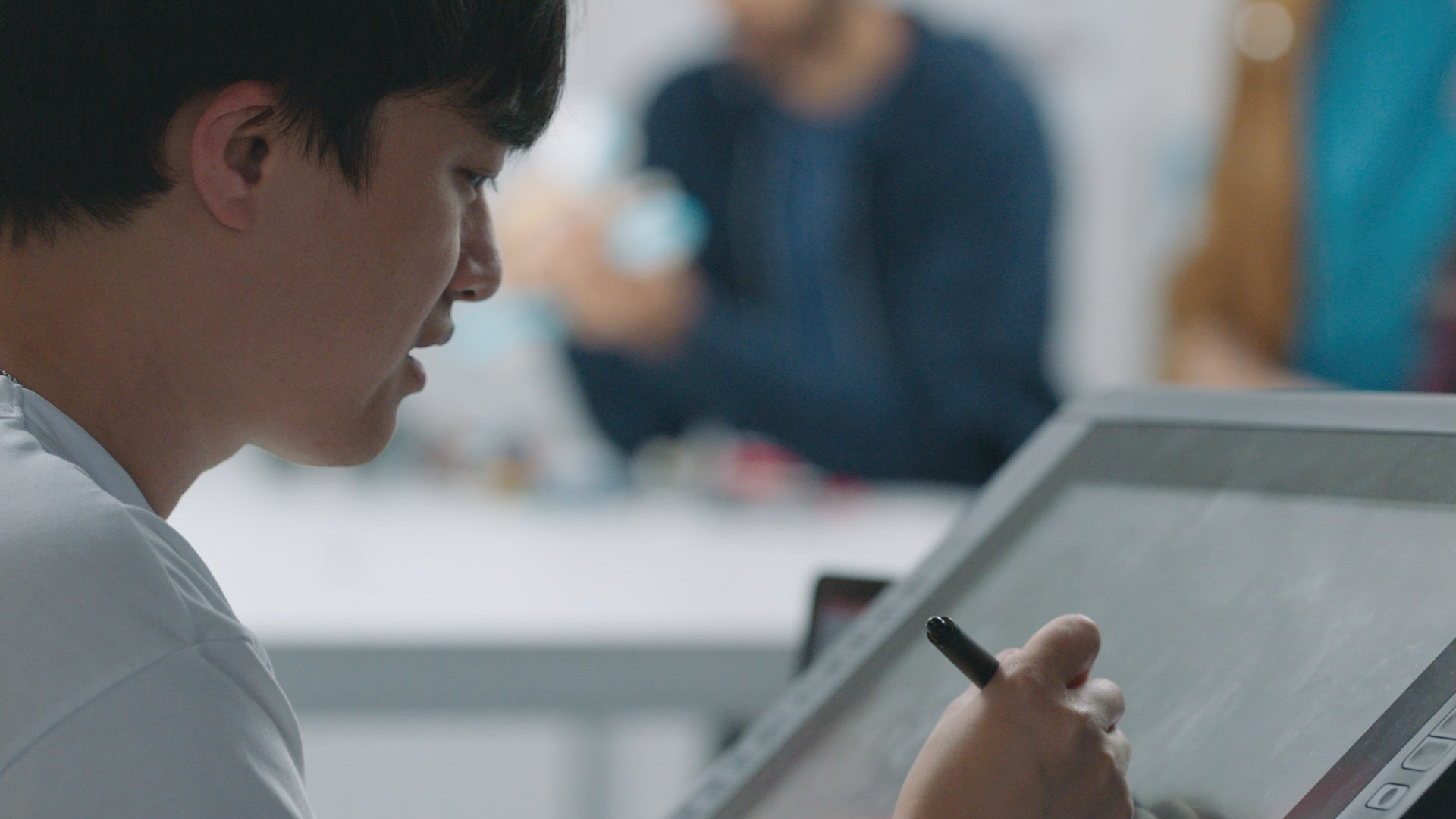 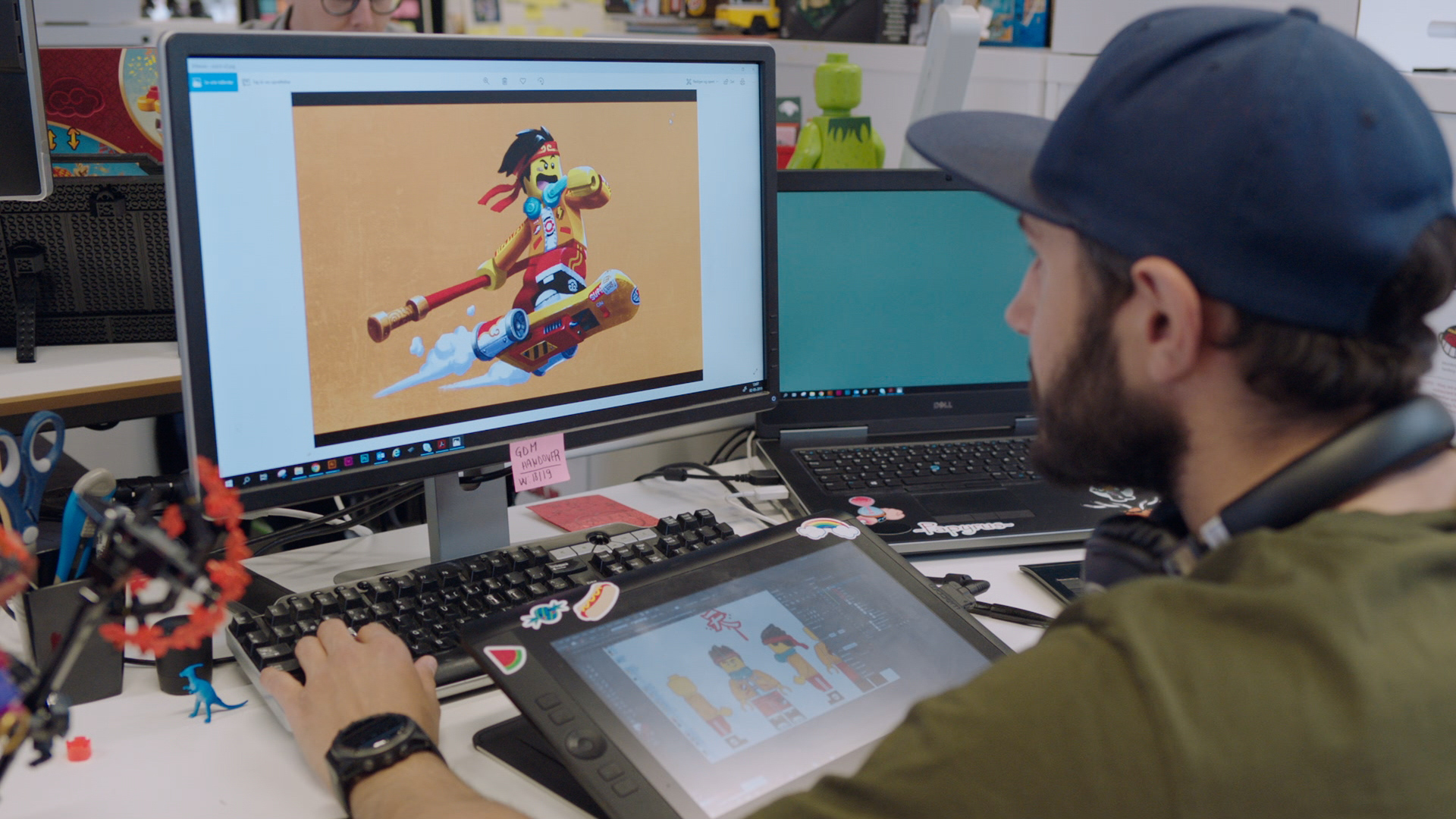 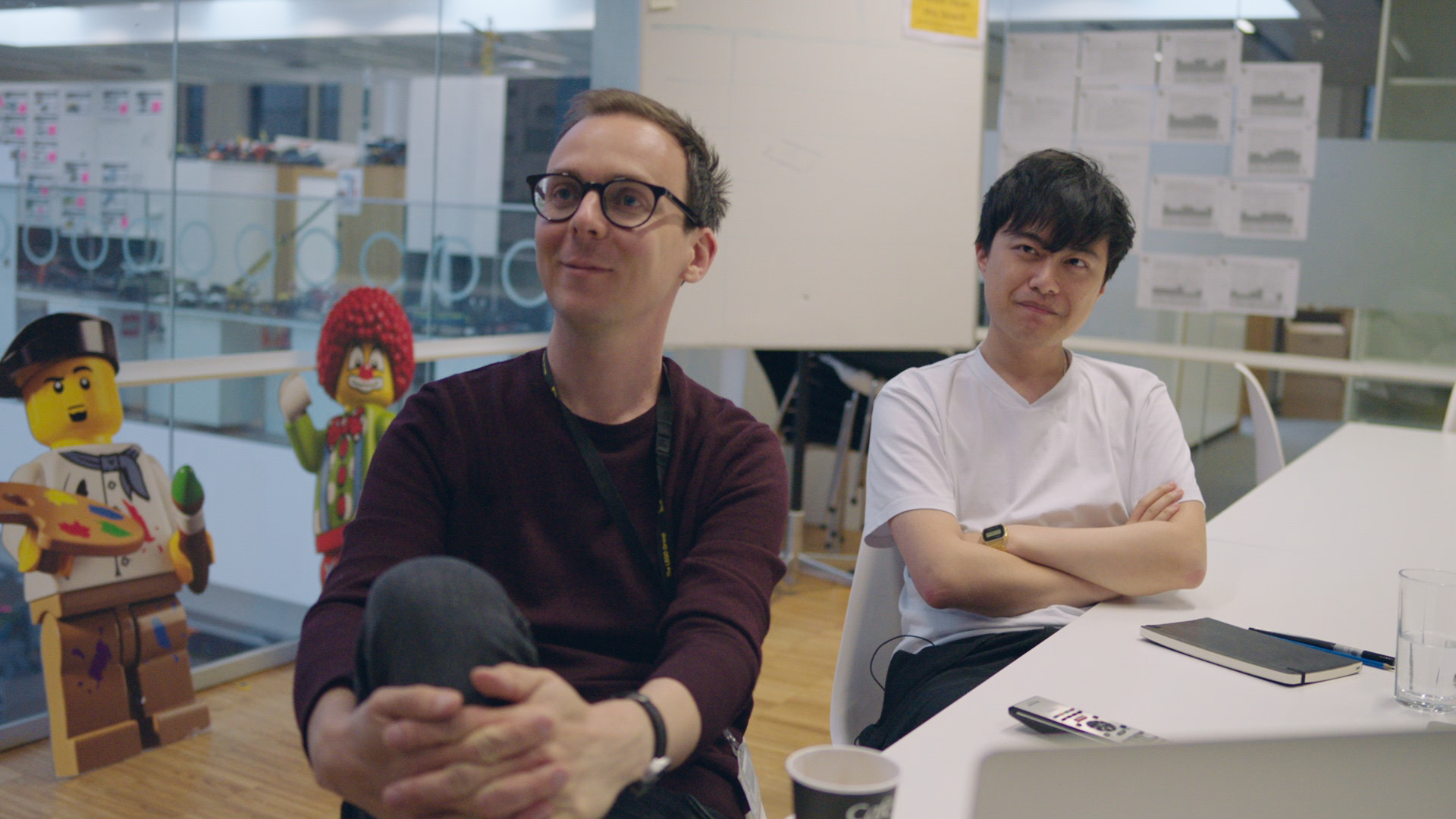 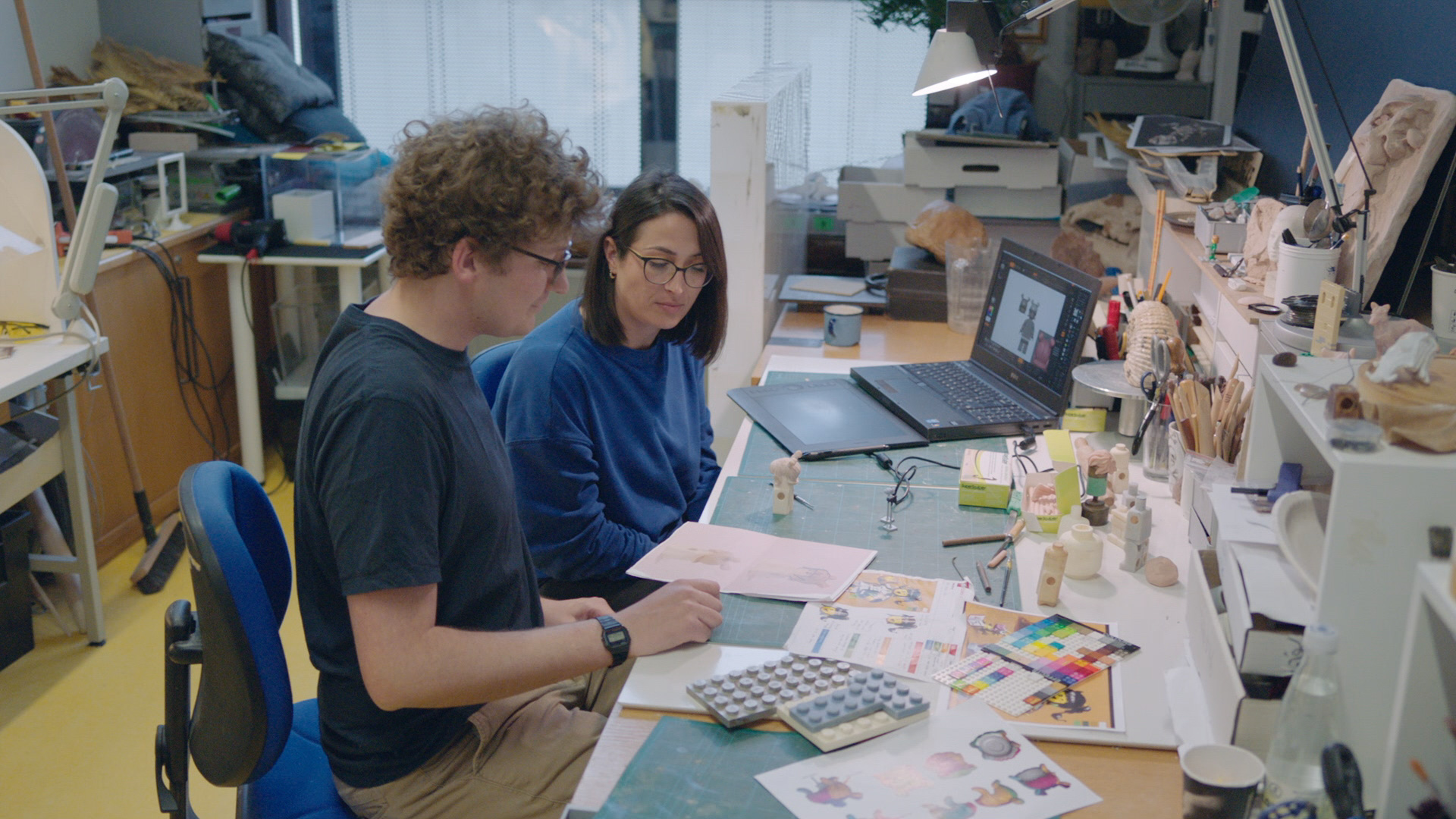 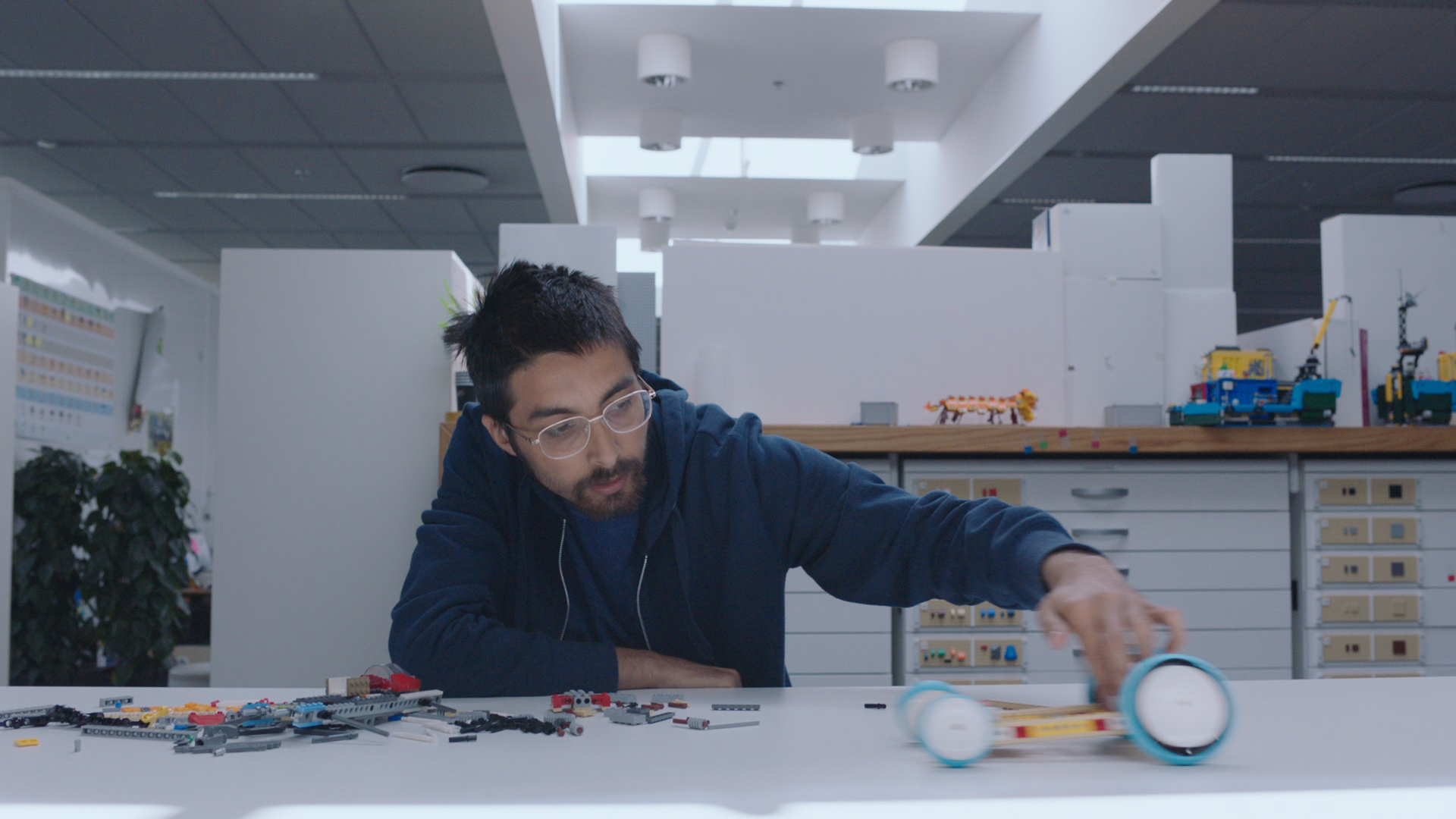 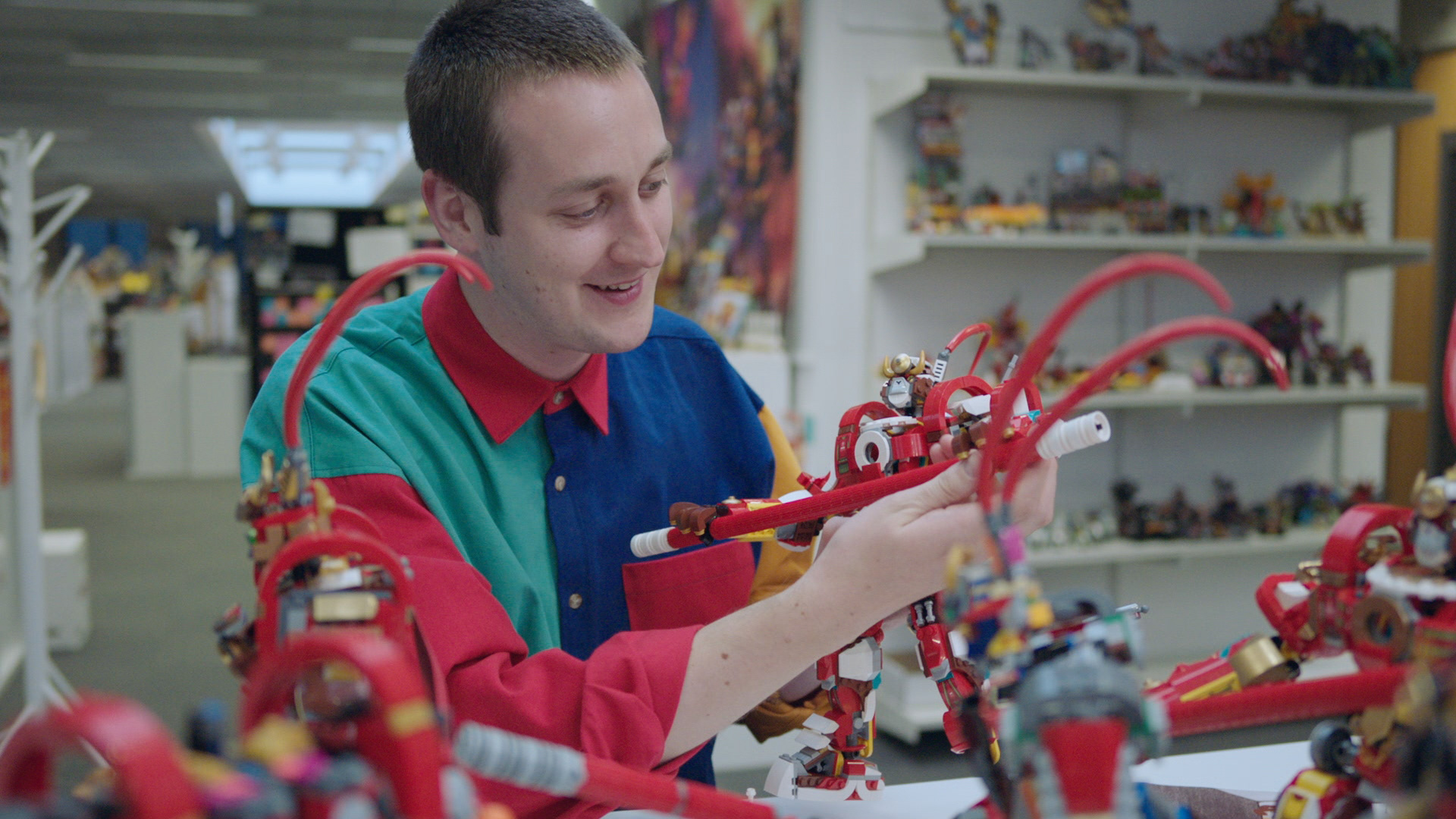 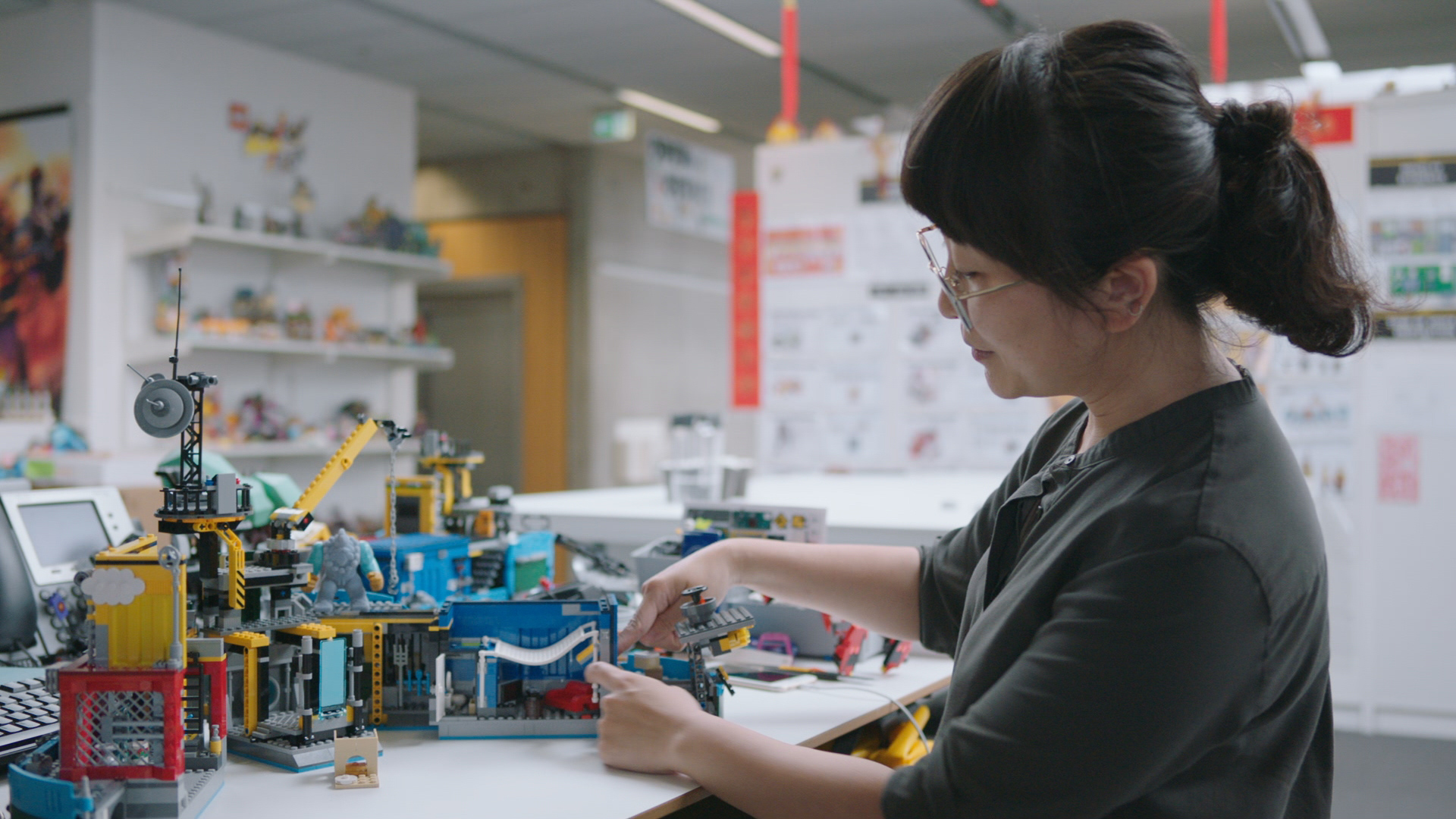 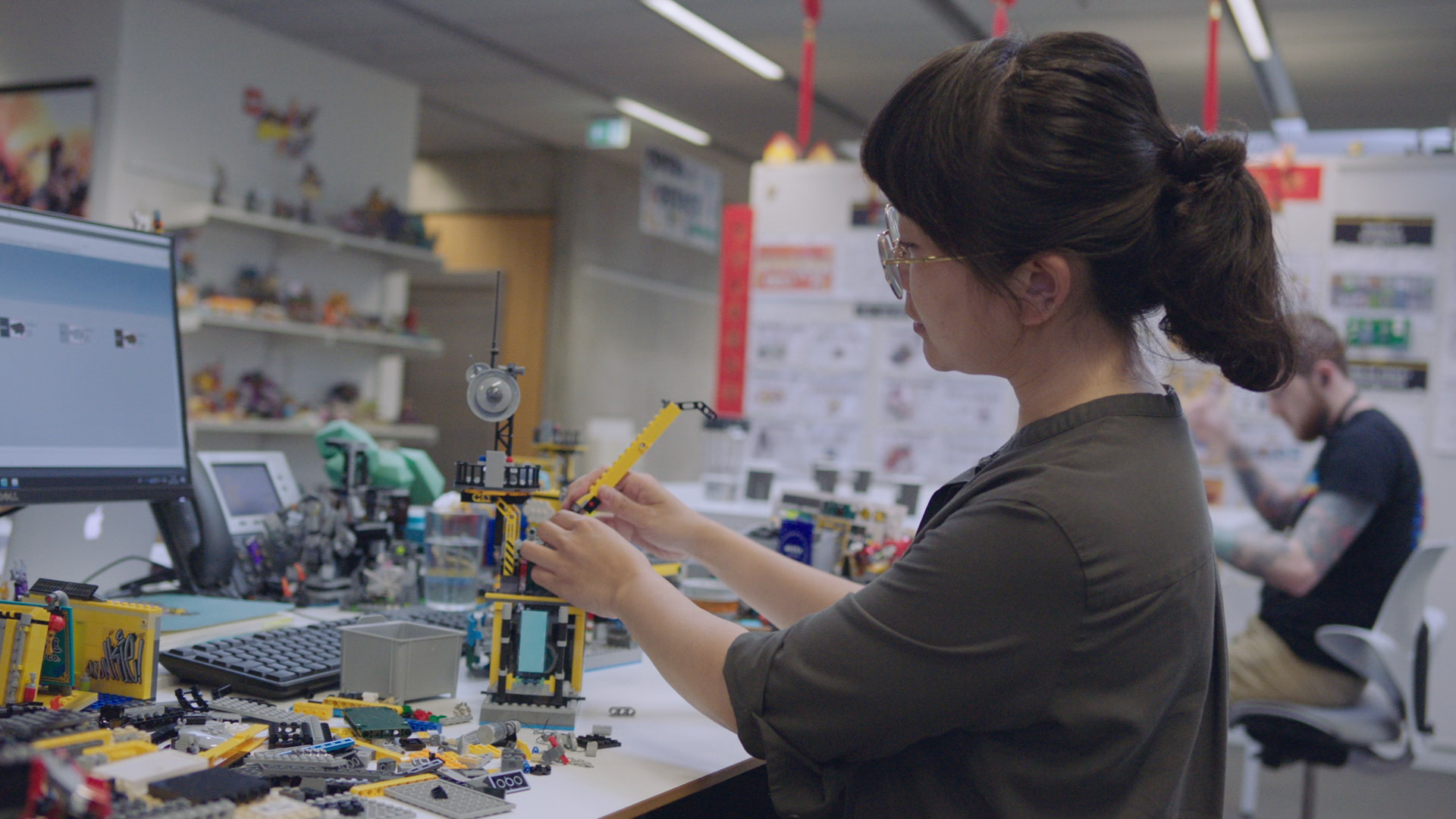 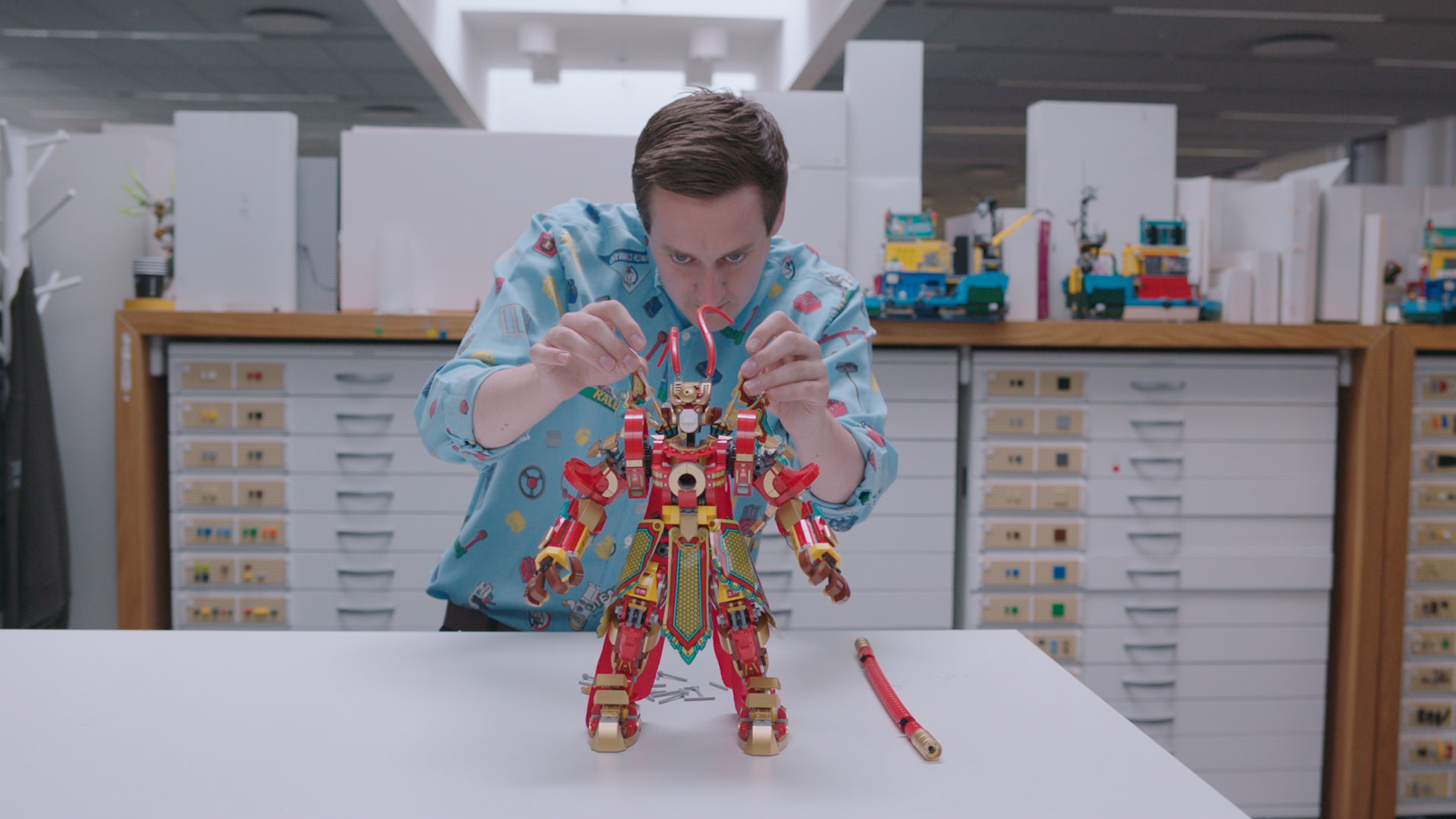 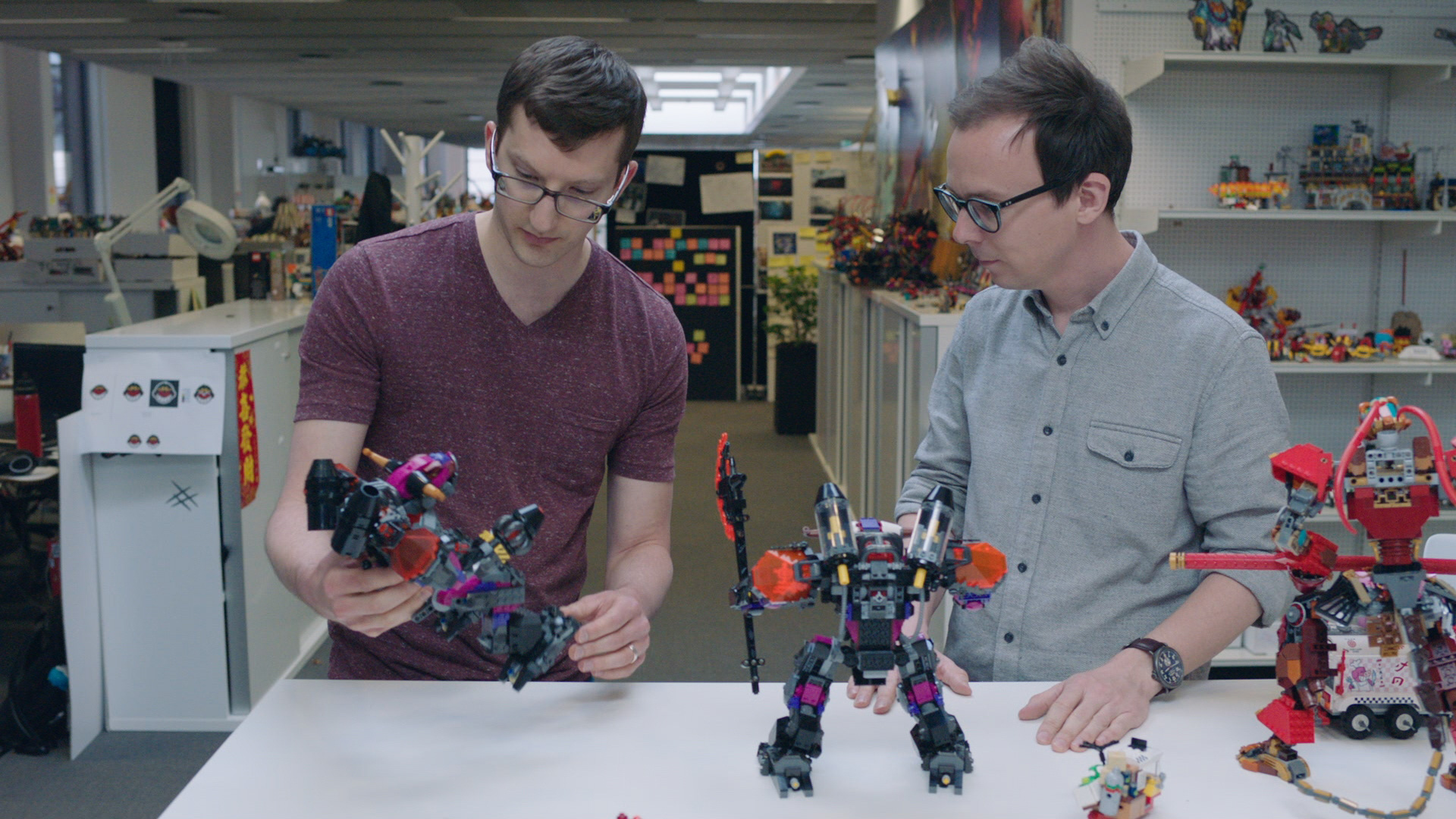 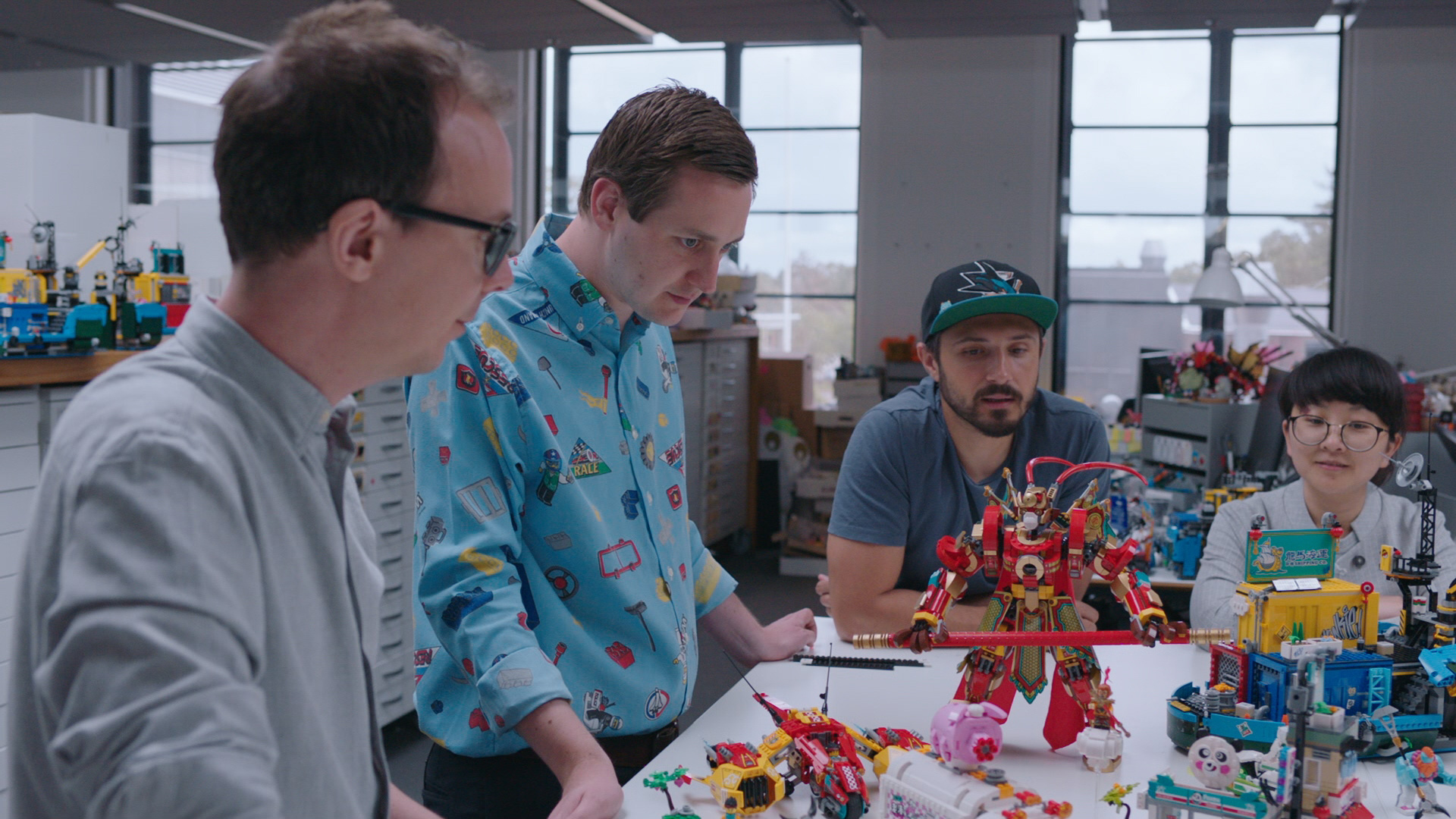 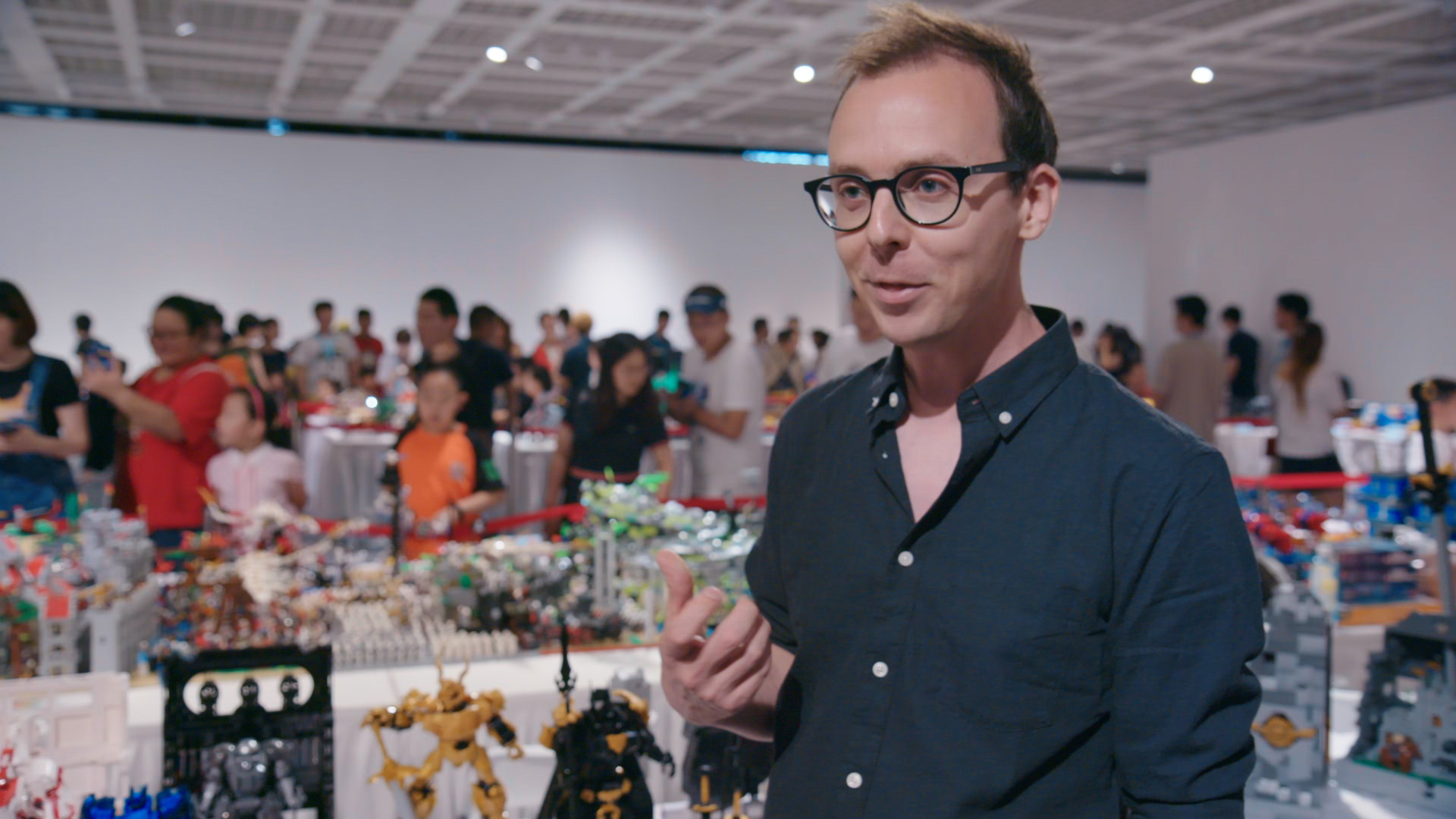 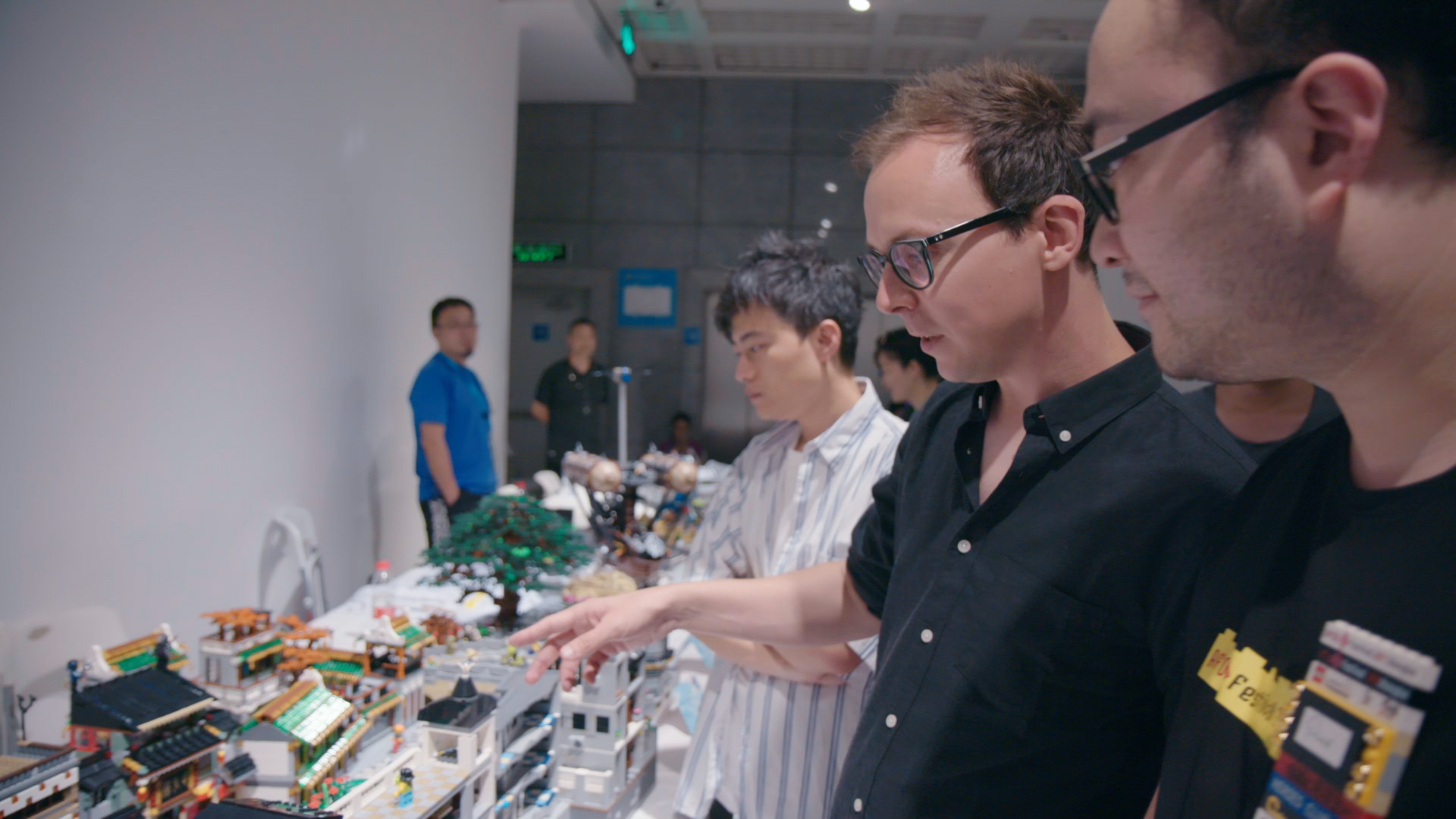 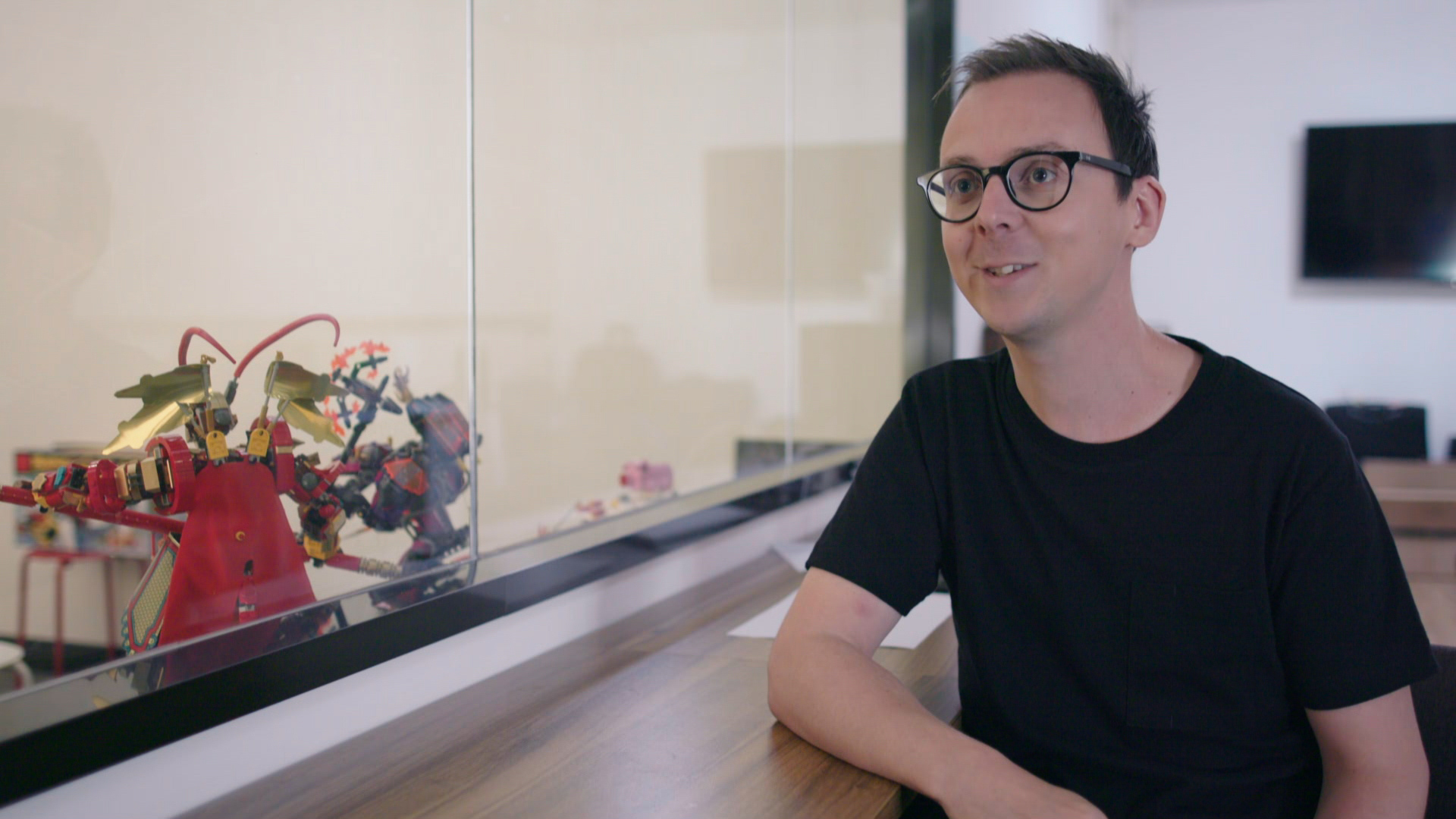 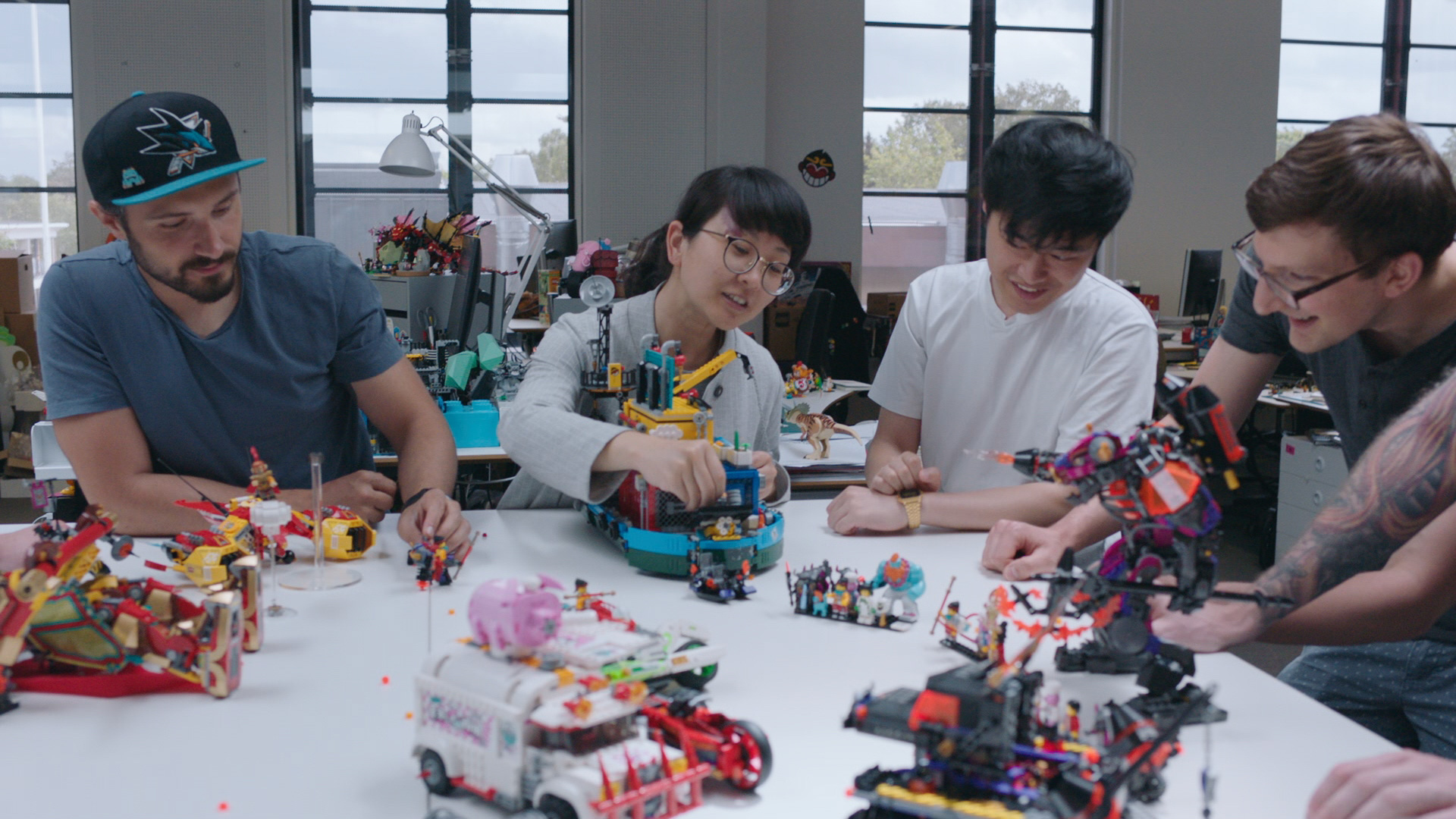 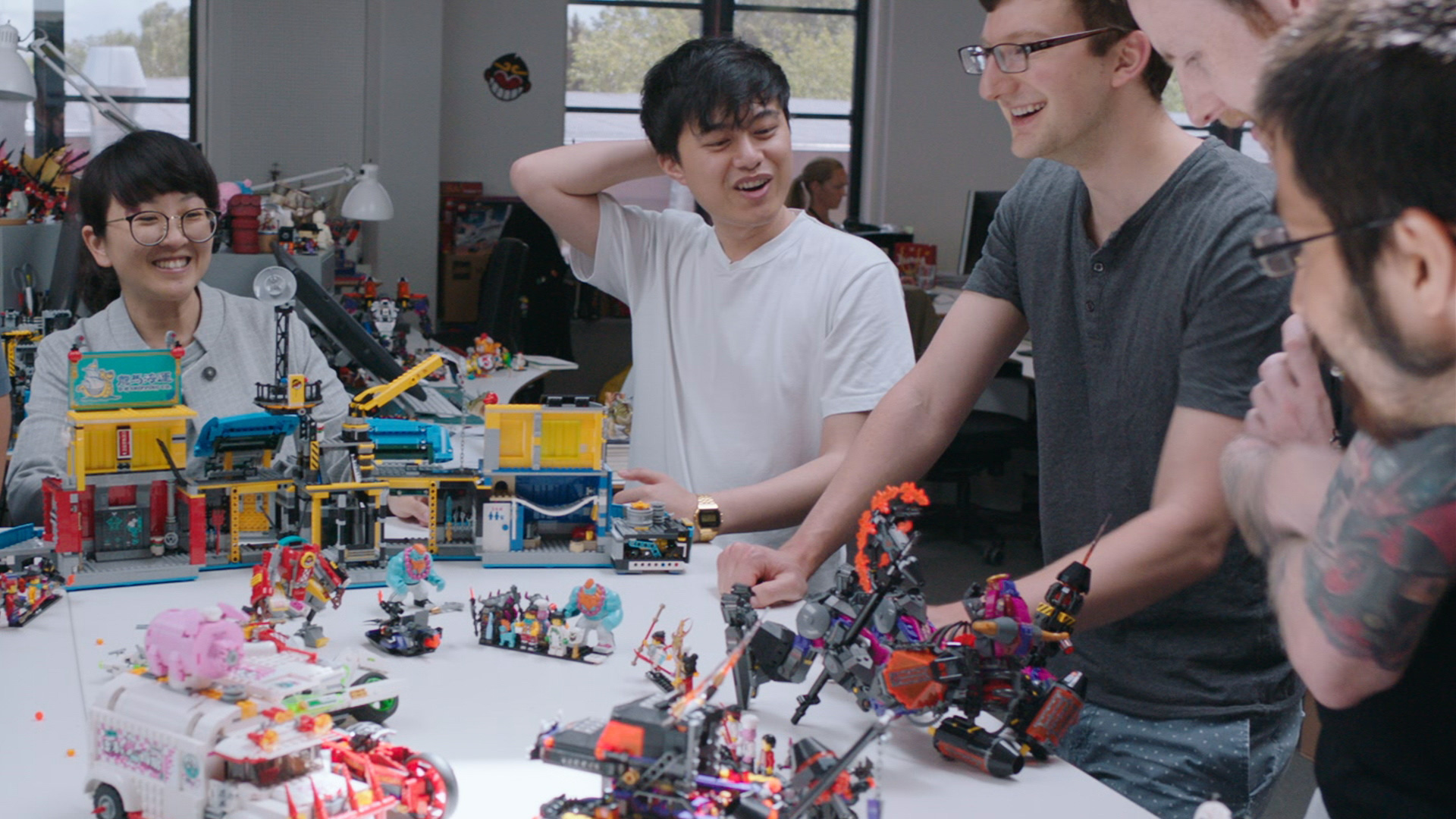 LEGO also shared fact sheets about three of the key designers of the series, explaining their backstories, how they came to work for LEGO, and what brought them to the Monkie Kid theme. 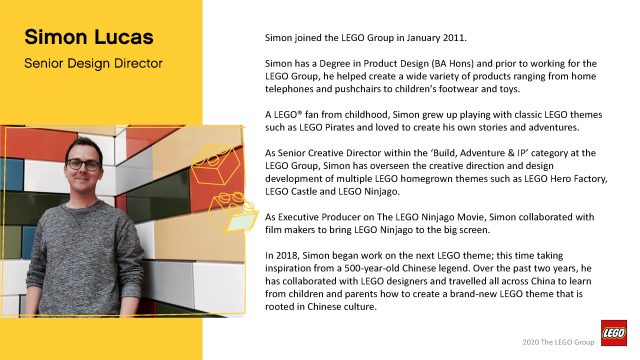 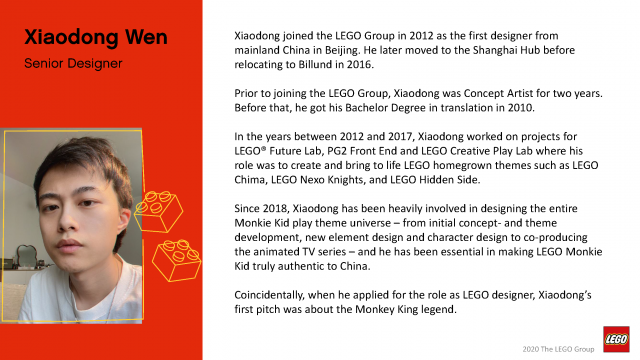 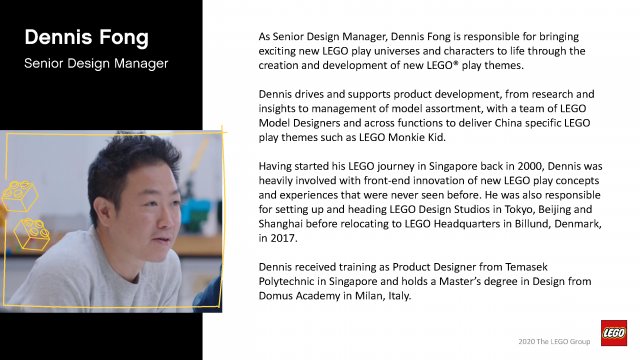 LEGO also shared this fact sheet about the LEGO Monkie Kid product line, including the fact that 80012 Money King Warrior Mech comes with 119 gold metallic pieces–the most of any LEGO set ever. 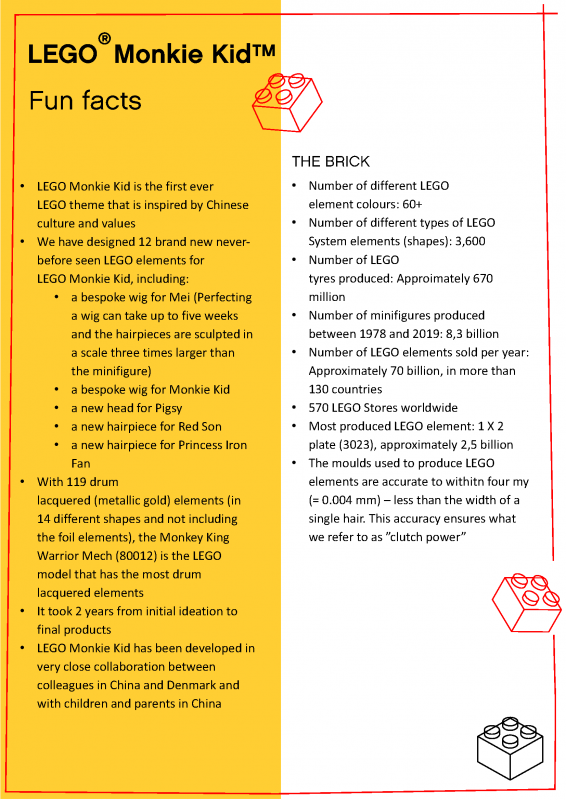 Finally, LEGO shared one more piece of content from the Monkie Kid launch event. In this Chinese-market commercial, a young boy embarks on a journey to find the owner of a LEGO Monkey King mech after he finds it lost on the street (though we can’t fathom ever losing such a golden set).

Make sure to check out the other LEGO Summer 2020 product reveals, along with the rest of the Monkie Kid LEGO sets.

1 comment on “Behind the scenes of LEGO Monkie Kid [News]”