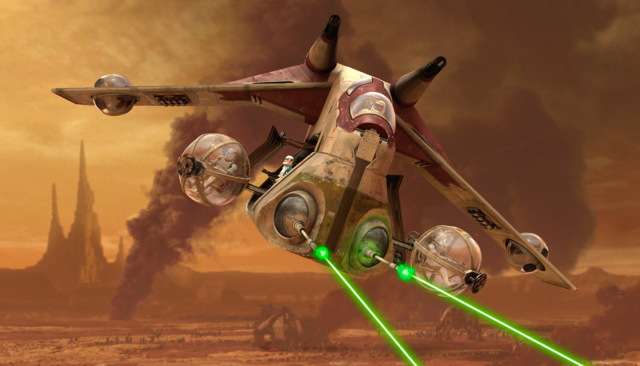 The fan’s number two pick is Nebulon B Escort Frigate followed by the TIE Bomber. None of these two is popular enough to beat the iconic Republic Gunship. 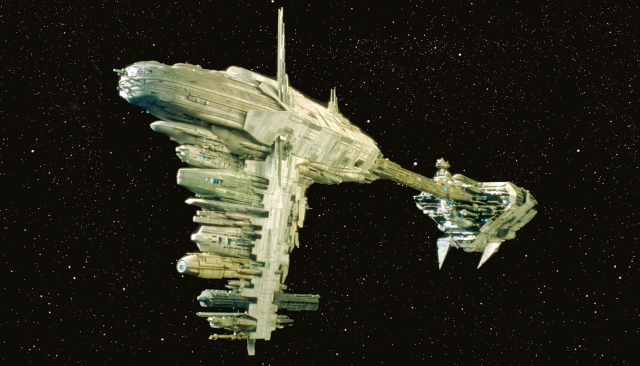 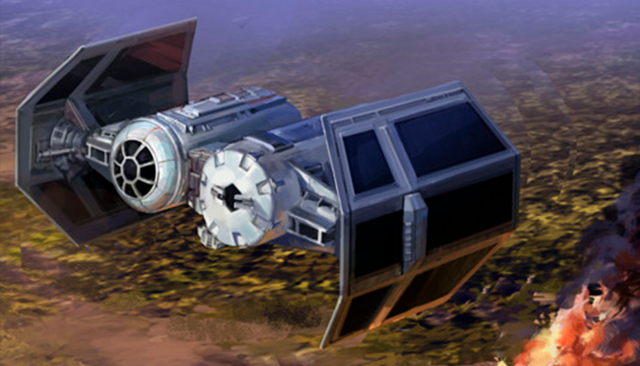 Additionally, three lucky voters will be receiving the UCS Republic Gunship (once it is released), as well as a LEGO Star Wars 75255 Yoda set. If you cast your vote, keep your eyes on your inbox as you might be one of the winners.