Sometimes you just want to shirk all responsibilities, grow a mullet and get a ’69 Dodge Charger R/T. I mean, come on, look at it! It’s beautiful! Clearly, Tony Bovkoon knows what I’m talking about. The Statue of Liberty only further illustrates that this car is classic American muscle. That’s freedom right there! In this car, shirts don’t need sleeves, jeans are acid-washed and the radio dial never veers away from anything that doesn’t play Freebird or Born to be Wild on a continuous loop. When you’ve got a ’69 Charger, a mullet and a GED the world opens up to a myriad of possibilities. Some of them involve getting burgers, drag racing, raisin’ hell, and maybe smoking a doobie or two. 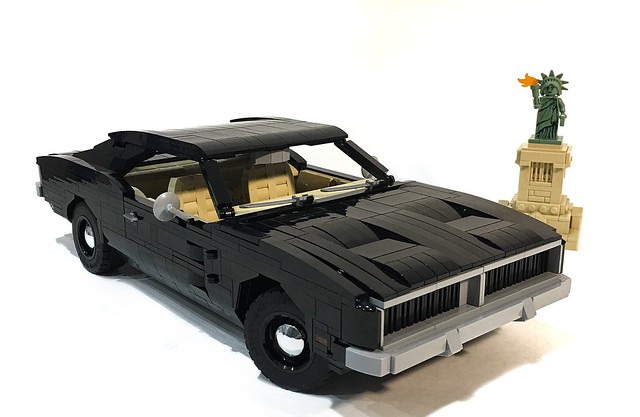 The doors open to reveal a detailed tan interior equipped with bucket seats. 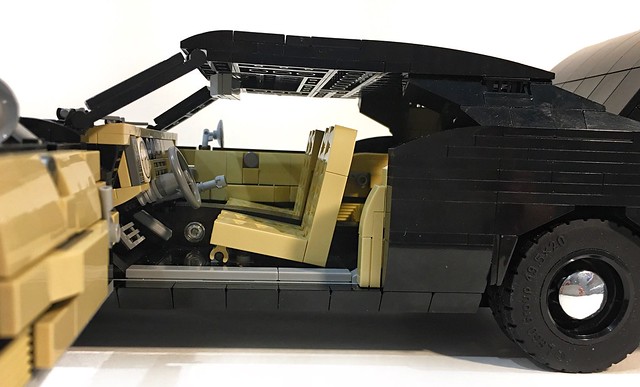 The trunk also opens, as well as the hood to reveal that sweet supercharged Hemi underneath. 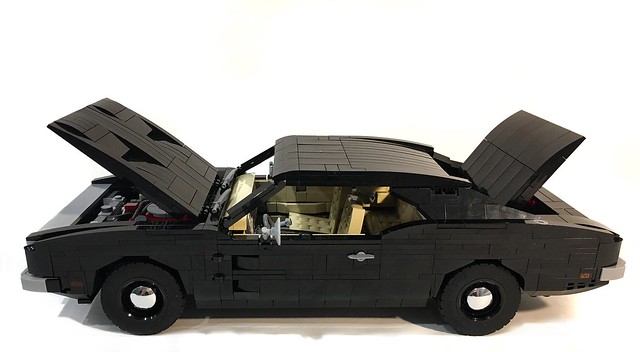 The rear view is just as bad-ass as you’d think. The custom skull-and-crossbones license plate is a tell that the driver just might have an active arrest warrant, but what’s a little rap sheet among friends, am I right? 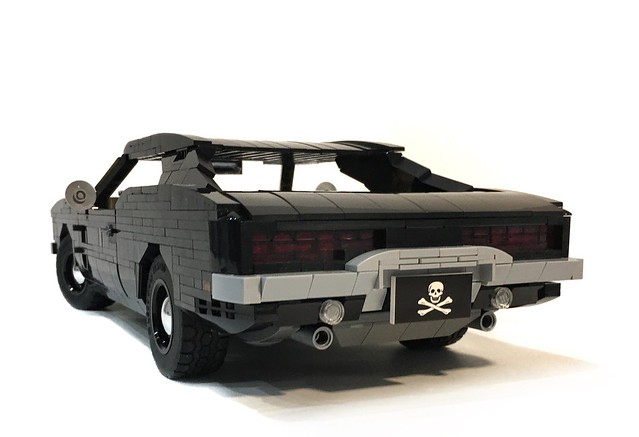 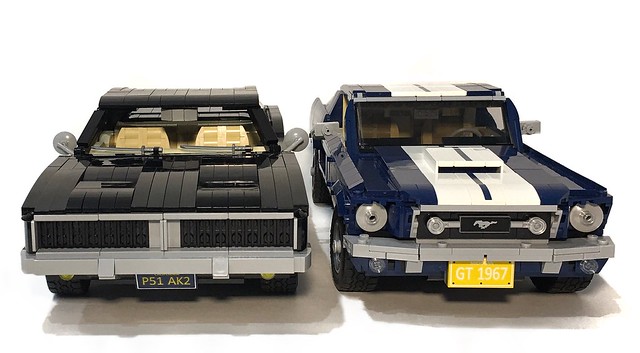 2 comments on “When you’ve got a ’69 Charger, a mullet and a GED the world is your oyster!”