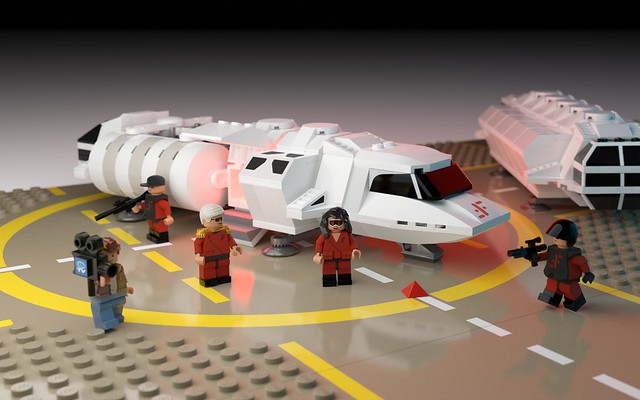 1 comment on “V is for Visitor, and Virtual, and Very Nice”