Earlier this month LEGO unveiled 75253 Droid Commander, an all-new Star Wars-themed set for the new Boost system of motorized elements. Reminiscent of the Mindstorms-branded Droid Developer Kit from 1999, the Droid Commander set has instructions to build a variety of droids and program them to accomplish tasks via an app. Unlike previous some previous Boost sets for Ninjago and LEGO City, the Star Wars set is a stand-alone product that will not require users to already own any Boost products. The initial press release only included a handful of images of the set in use, but today LEGO is giving us our first look at the set’s final packaging and product images. Droid Commander has 1,177 pieces and is expected to retail for US $199.99 | CAN $249.99 | UK £179.99 starting September 1. 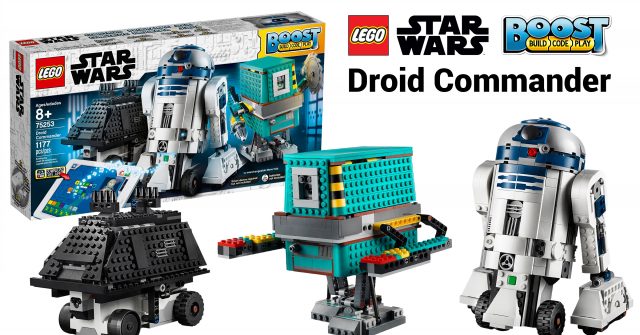 The final packaging emphasizes the replayability and customization possibilities. 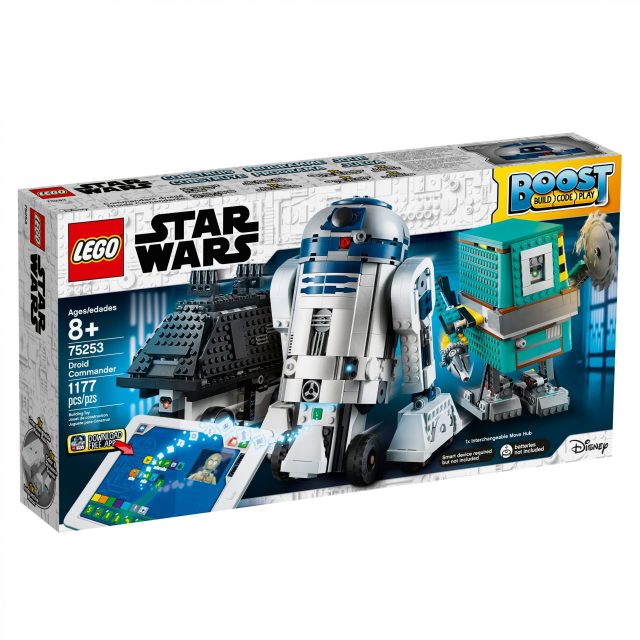 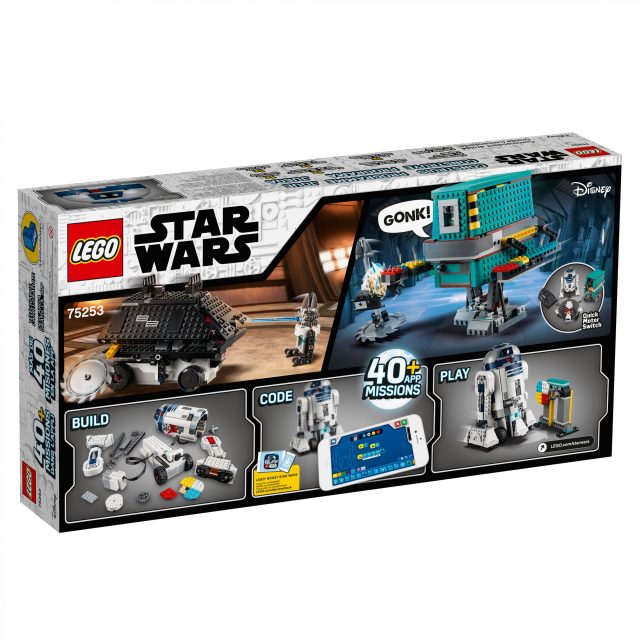 In addition to the three main droids, the set will include a variety of “extra” elements to facilitate building modifications for the droids. A few all-new elements appear in this set, such as new 4×4 quarter-dome elements for R2-D2’s dome. 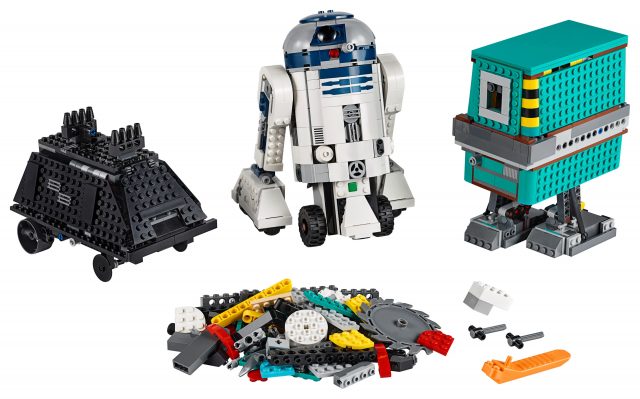 Check out the rest of the images in the gallery below. 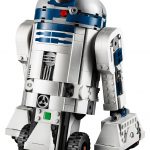 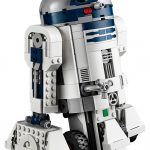 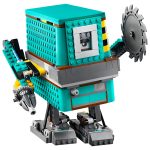 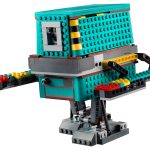 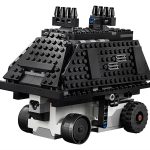 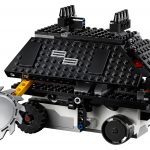 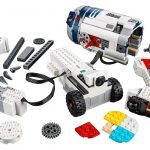 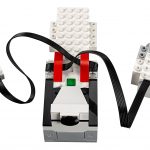 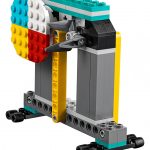 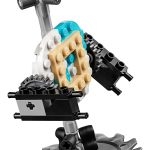 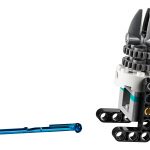 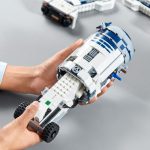 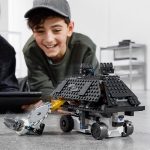 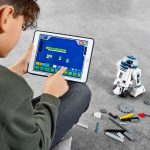 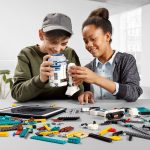 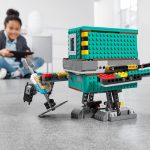