The battlefield just became deadlier with this highly capable armored platform by master mecha builder, Moko. When it comes to an attention to detail, the builder has spared no expense. Moko’s piloted mecha is named after the wolf Fenrir of Norse mythology, and it looks ready to dish out some serious pain. Form and function are expertly fused together in a mech that not only takes down enemies, but looks good doing it. 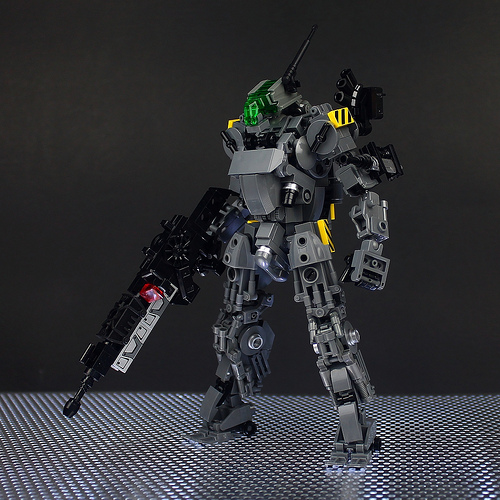 There are plenty of crafty techniques, such as using an old school Bionicle head for the visor and printed elements as the rifle’s forearm. (Those pieces are from last year’s Mack Anthem set.) The design also allows for some intimidating poses. 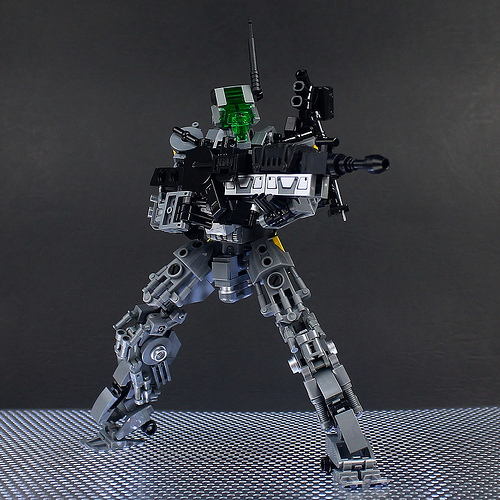 Just like its ferocious namesake, this heavily armed and armored warrior is unlikely to allow itself to be easily restrained.