Inspired by the new LEGO Batman sets Batsub and the Underwater Clash and Batman Mech vs. Poison Ivy Mech, Elvis Lawrey has added his own spin on cartoon-like super hero vehicles. Embracing the chibi aesthetic, he’s rolled out a clutch of cute, fun, and playable vehicles for the Dark Knight to test-drive.

Up first is a full reworking of the official Bat-Mech. It’s a bulkier re-proportioned model. Boosters have been added to the shoulders and heels, along with substantial armor upgrades and a wicked-looking katana. 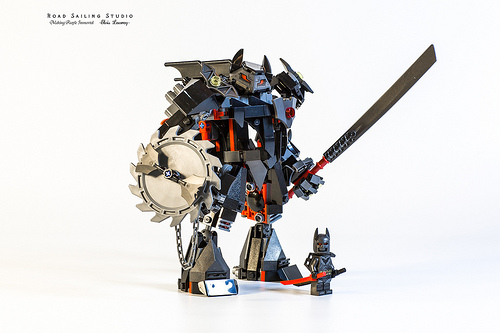 Then there’s this chunky souped-up Flying Fox, which is loosely based on the Justice League version. 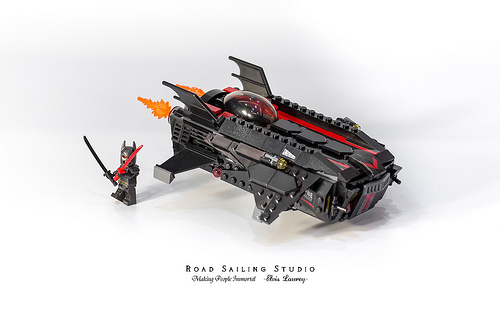 Described as a funky-looking Batmobile, the next build continues the series’ use of bubble cockpits and stubby shaping to great effect. 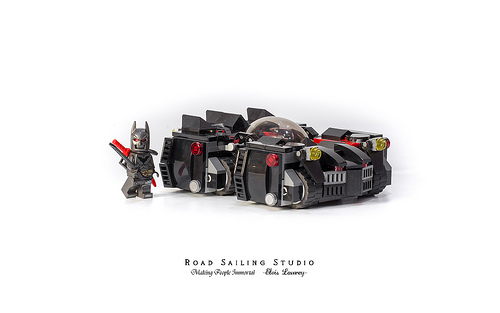 With its super-fat tires, this simple but lovely Bat Bike completes the project’s unique take on the familiar Batman line-up. 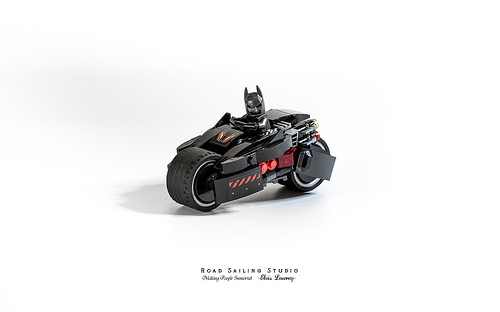