In addition to the amazing LEGO models created by builders all over the world, The Brothers Brick brings you the best of LEGO news and reviews. This is our weekly Brick Report for the fourth week of April 2018. 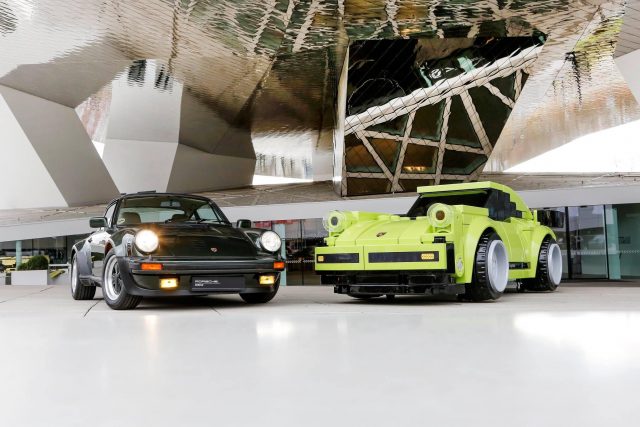 TBB NEWS & INSTRUCTIONS: As spring 2018 LEGO sets continue to be revealed and we begin looking ahead to the summer wave of LEGO sets, it’s been another busy week of LEGO news here at TBB! 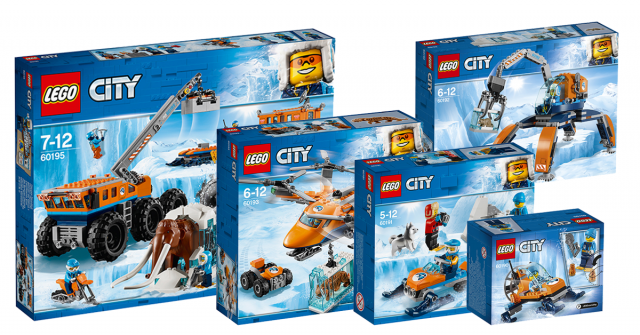 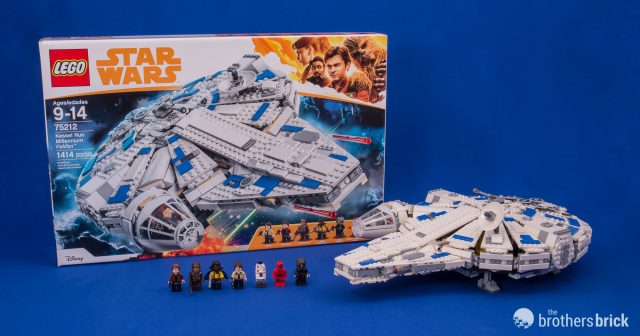 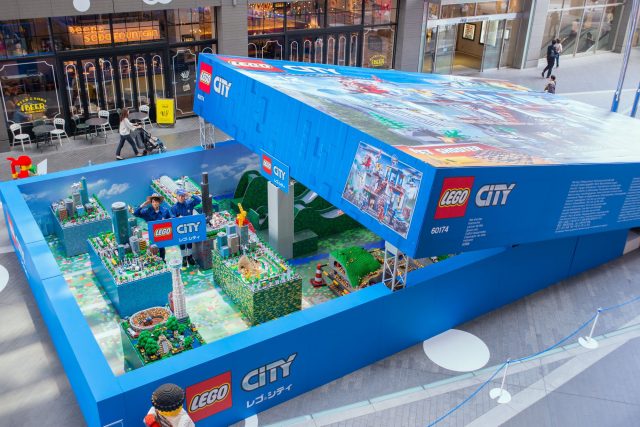