LEGO has just released a teaser video revealing that the second set in the LEGO Technic Ultimate Series will be the Bugatti Chiron. The model follows in the tracks of 42056 Porsche 911 GT3 RS, and will be 1:8 scale with 3,599 parts. The Technic Bugatti Chiron will be released on August 1st. 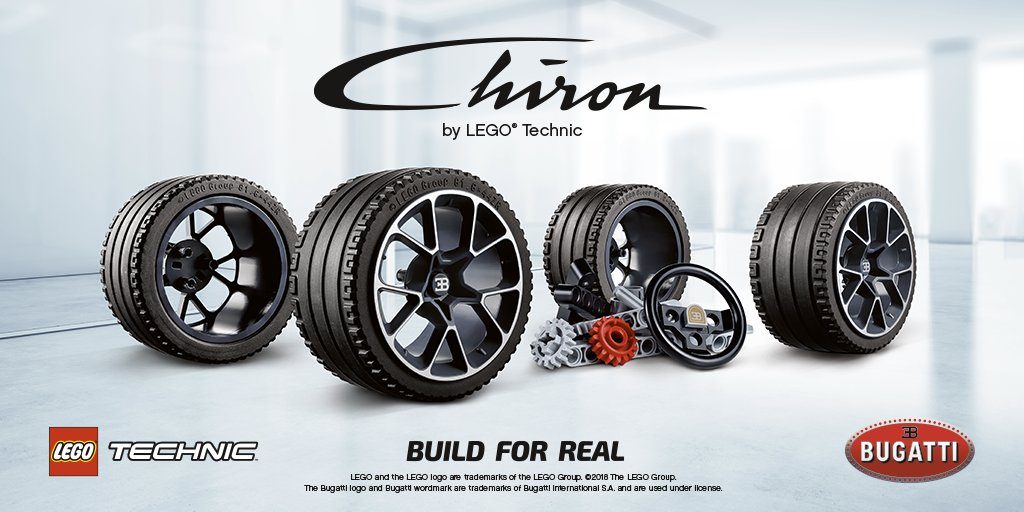 The video teases a suitably blurred, semi-constructed LEGO set that should get those supercar Technic fans into an anticipatory frenzy. 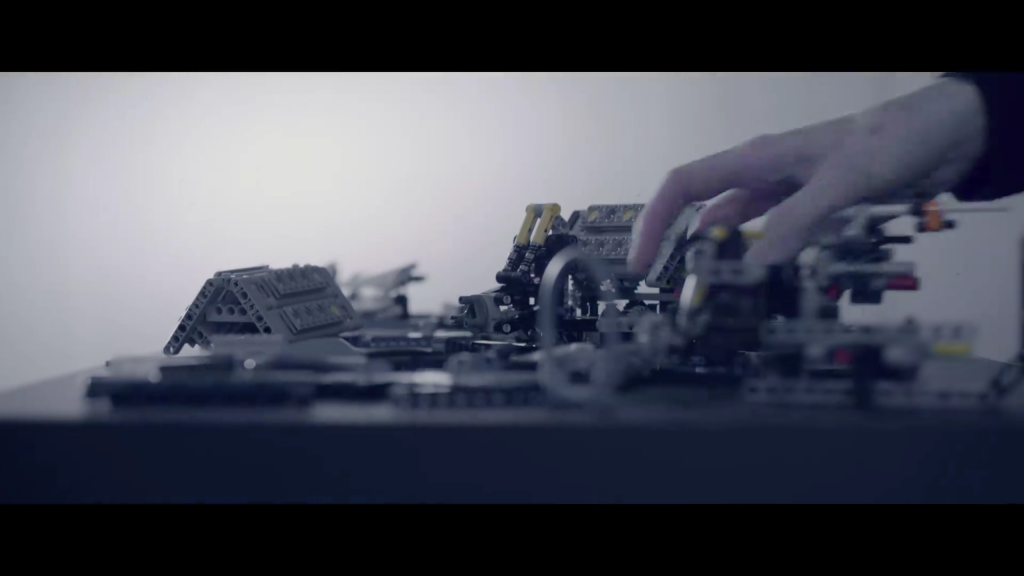 The video on LEGO’s Facebook page comes with a single, excited comment from LEGO, “When Technic and art meet…”

So our next question is… what colour will it be? (I am personally hoping for Dark Blue and Dark Azure.)