In addition to the amazing LEGO models created by builders all over the world, The Brothers Brick brings you the best of LEGO news and reviews. This is our weekly Brick Report for the last week of November 2017. 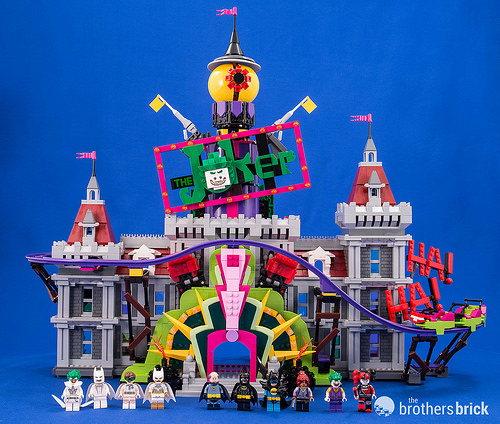 TBB SALES & DEALS: From Black Friday to Cyber Monday, we have all the sales and deals you need to know about heading into the holiday season. 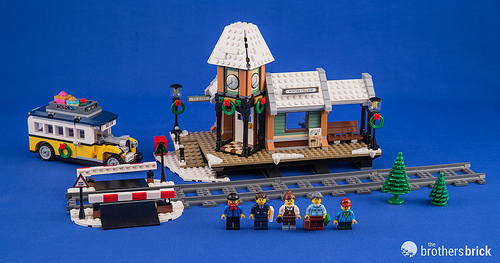 TBB NEWS: Check out these two things for your festive Christmas tree – one set to display under it and one creation to hang on it. 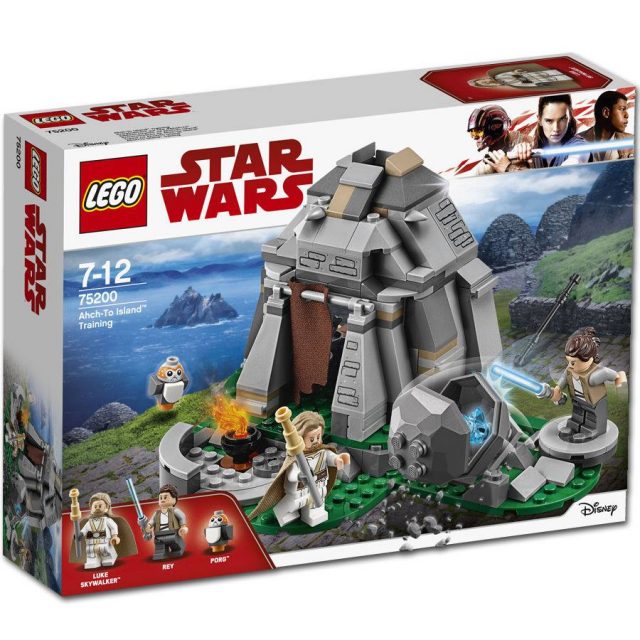 TBB LEGO SET NEWS: News of all the LEGO sets coming out next year hasn’t slowed down, with Star Wars, City, Minecraft, Architecture and the 60th Anniversary line all being revealed.

OTHER NEWS: There was a good amount of LEGO news from other places around the web this week. Here are the best of the rest.