Next year, the LEGO Ideas project, which was originally launched in Japan as LEGO CUUSOO, will be celebrating its 10th anniversary. To mark the milestone, the team has invited builders to take part in a contest to build your own version of the LEGO Ideas logo. You can either base your new version on the official one below, or completely re-imagine it. The best entries will be featured on the LEGO Ideas Facebook page to celebrate the anniversary, and the best of the best could win some very cool prizes. 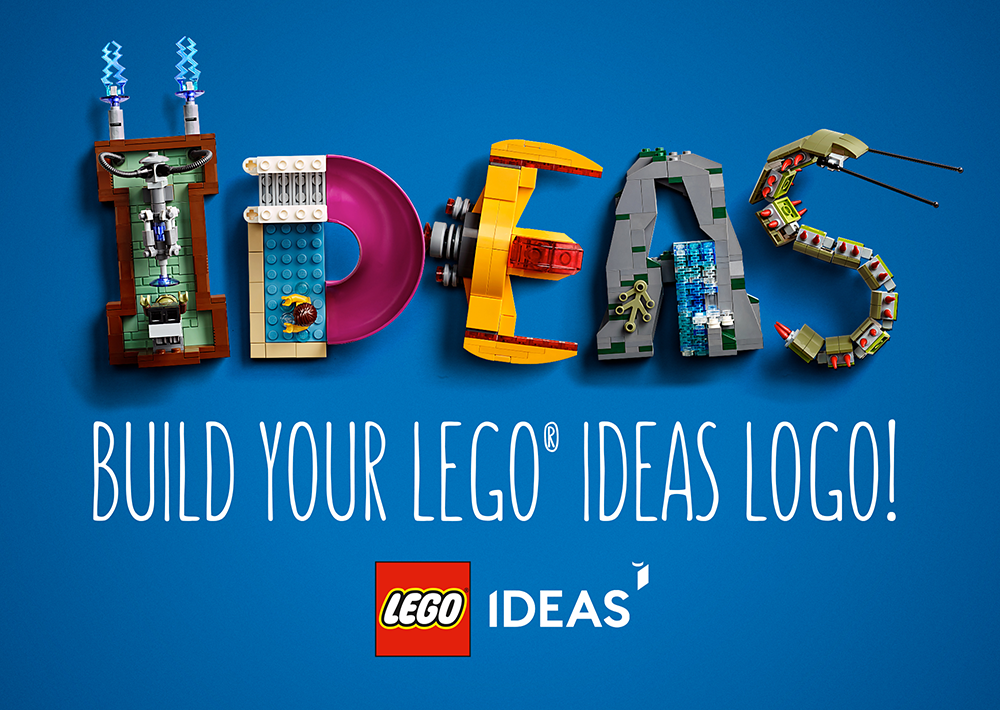 Entries can be both built with real LEGO bricks or digitally designed with building software like LEGO Digital Designer. Note that your entry must be cool and original, relevant to the theme of the LEGO Ideas and feature some of the best uses of LEGO elements. 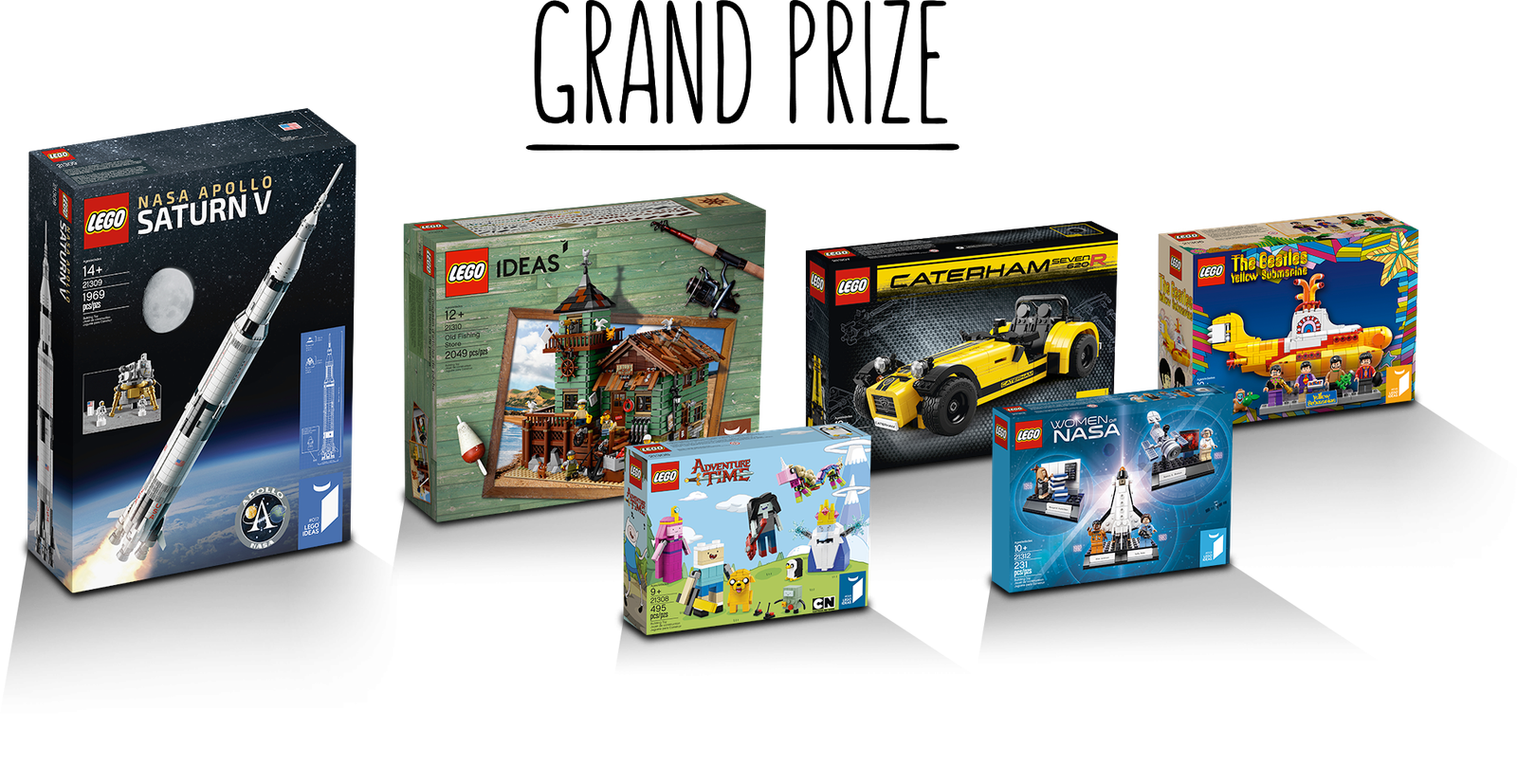 The entry deadline is December 15, 2017 at 10:00 a.m. EST. A time zone converter won’t let you miss the deadline. Complete rules and requirements can be found on the contest’s official page.