If you ever worried your favourite LEGO Batman Movie villain wasn’t chosen to become an official plastic minifigure included in a set, have a look at the newly revealed 2018 Batman Movie wave. Four news sets bring us five more of Batman enemies along with some mind-blowing Batman vehicles like an adorable Bat-Kayak. Sets will hit store shelves in January 2018, however the piece count and the prices are yet to be announced. 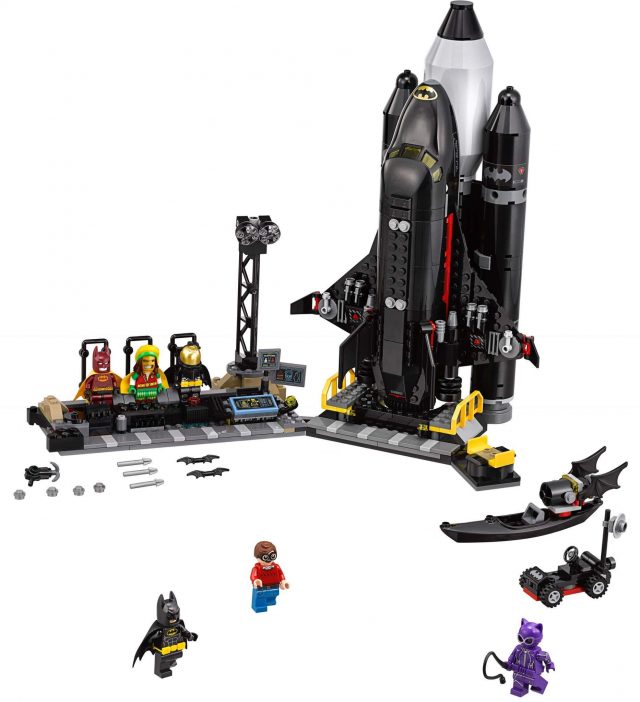 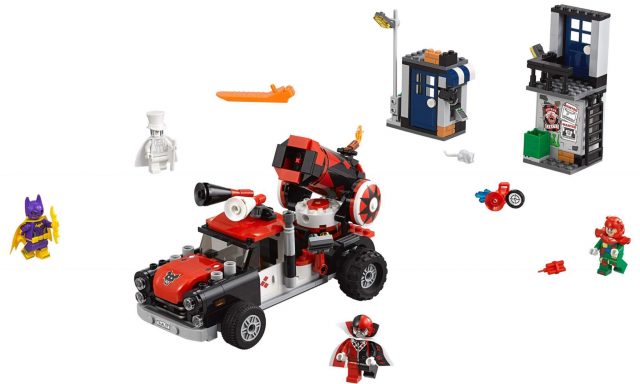 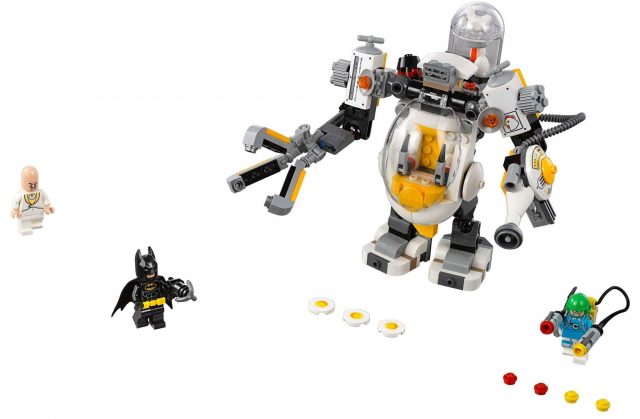 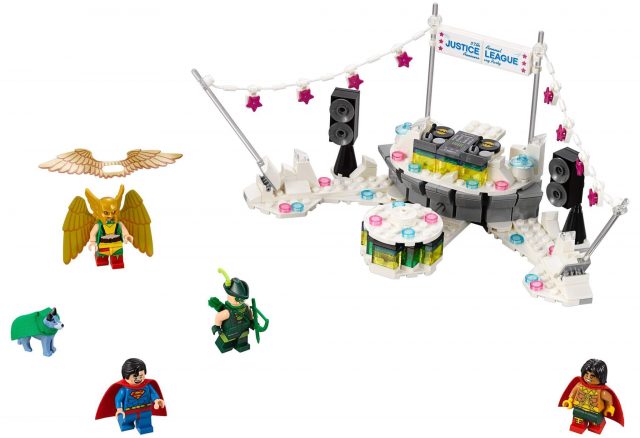 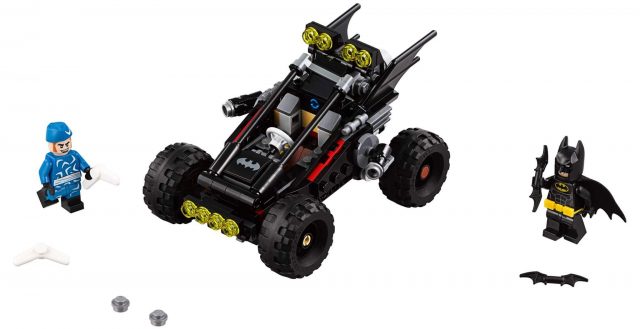