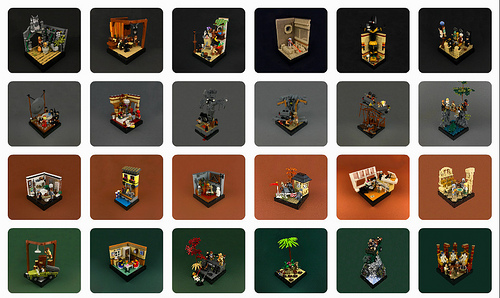 So without further ado, here is a selection of some of the incredible scenes John has created. 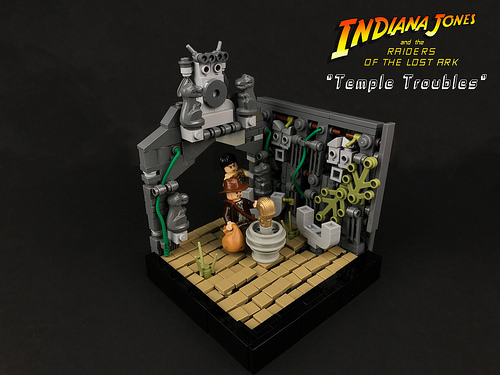 “They’re digging in the wrong place.” 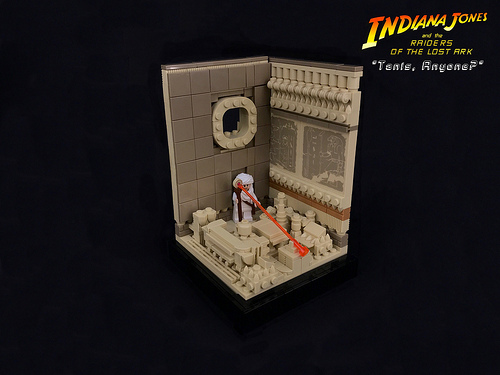 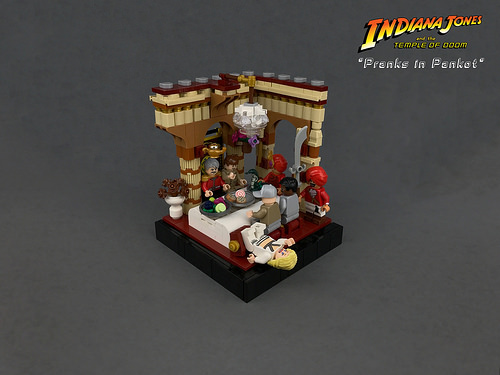 “To get out, you must take the left tunnel.” 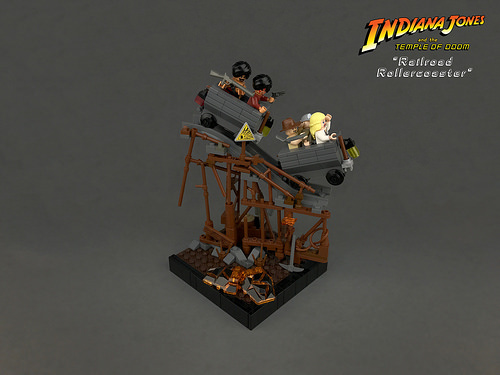 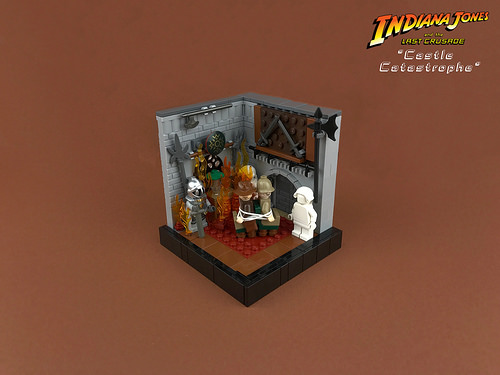 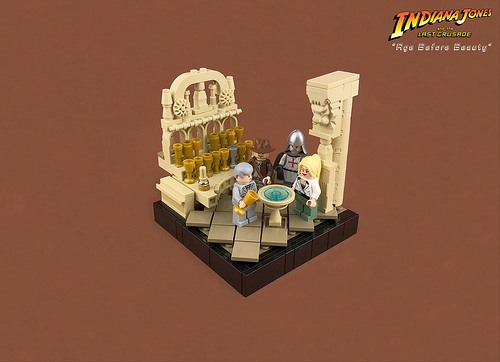 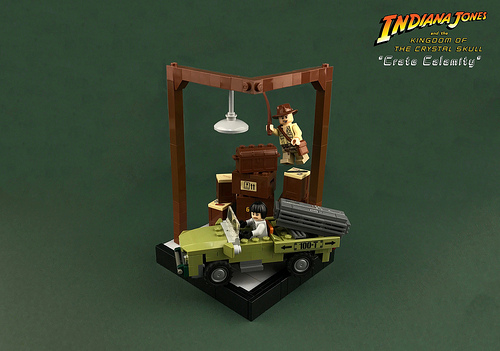 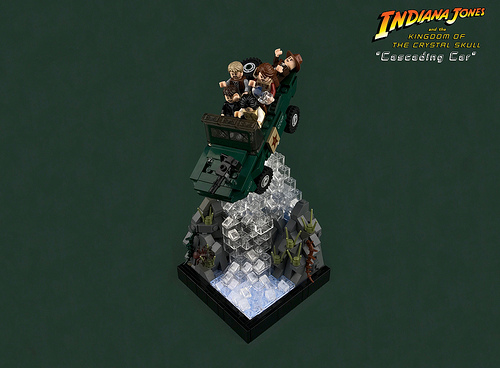 If you love these as much as we do, check out the whole series.

2 comments on “Indiana Jones and the collection of LEGO vignettes”