As 2016 comes to an end, we wanted to take a moment and look at some of the most popular news posts this year. What theme made the most appearances on our list? Who took the number one spot? Where does 10255 Assembly Square fall on our list? Read on to find out! 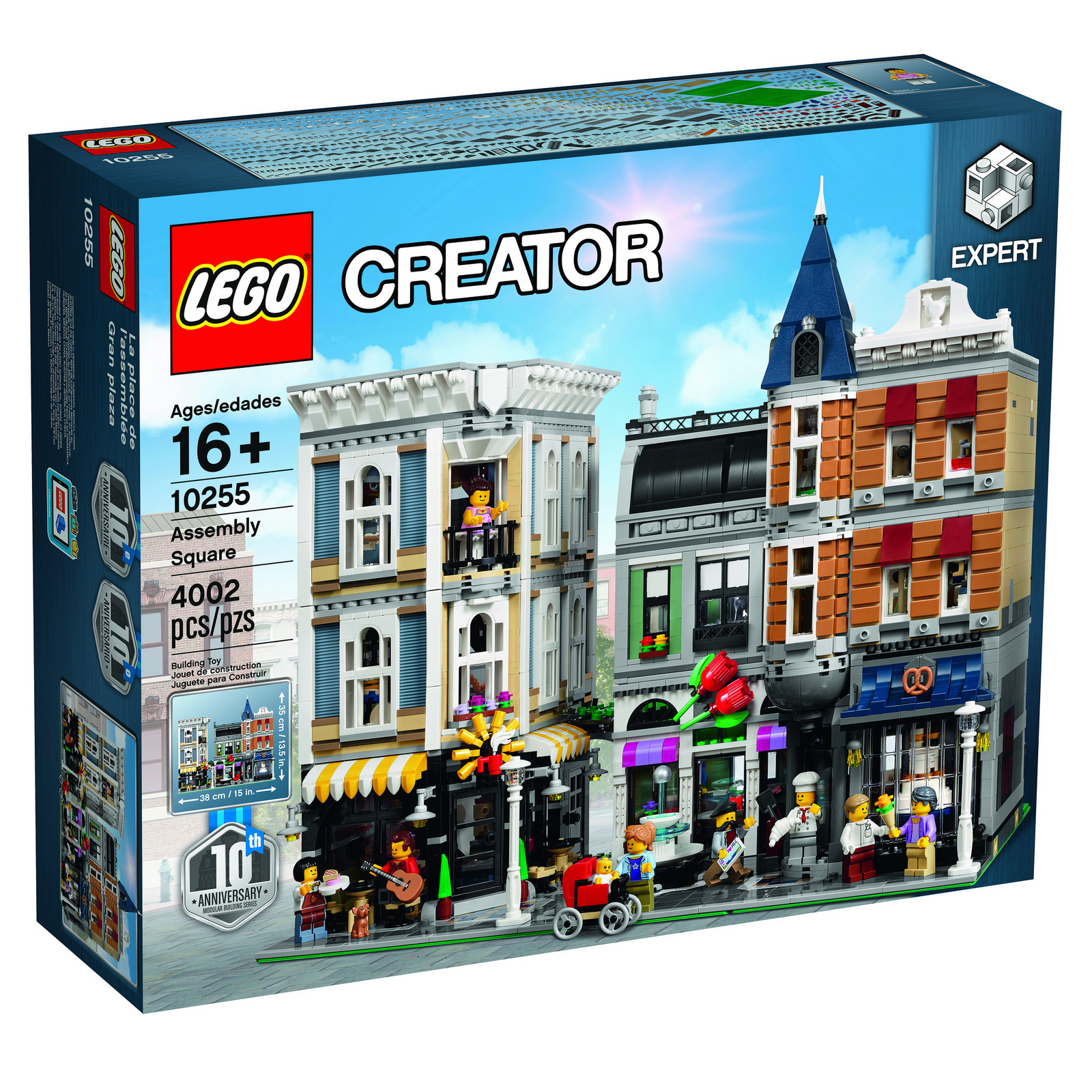 Starting off our countdown is news of 42064 Ocean Explorer, along with other new Technic sets to celebrate the 40th year of the theme. This was the first of many news posts about fantastic upcoming sets! 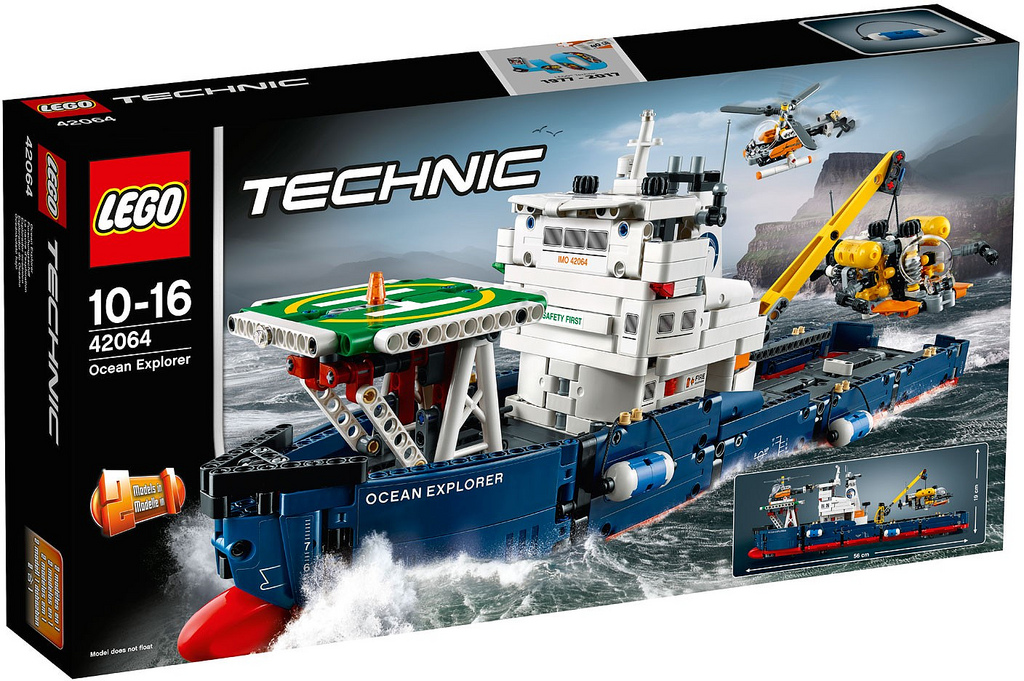 LEGO Star Wars makes its first appearance on our list at number 9, with news of upcoming Classic Trilogy sets for 2017. It’s no suprise that one of LEGO’s top-selling themes year after year would make multiple appearances on our Top Ten! 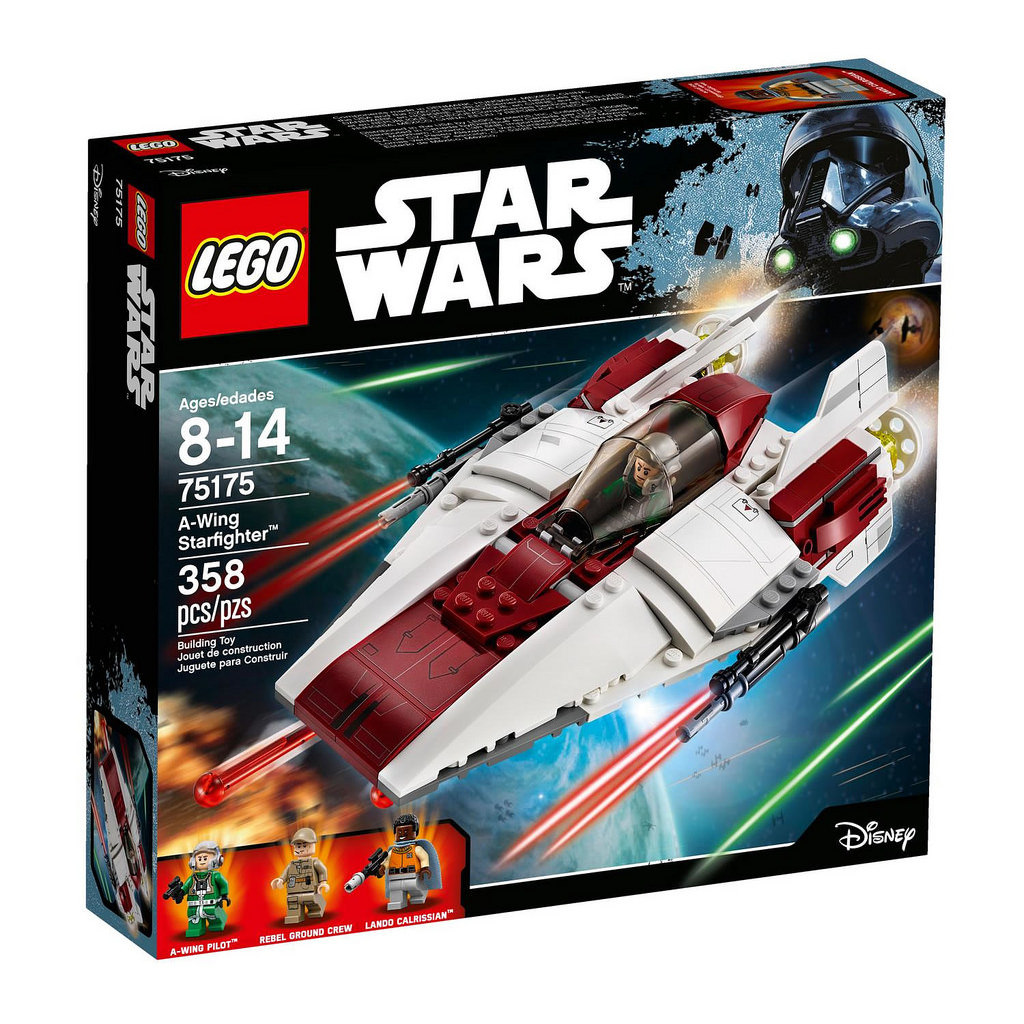 The newest, biggest addition to LEGO’s line of modular buildings is most definitely a hit with readers. We recently had a chance to review it, too, so check out our review of 10255 Assembly Square if you haven’t already!

As you’ll see on this list, news of upcoming LEGO sets is extremely popular, and number 7 is no exception. We brought you images from the LEGO City 2017 line up, and you responded enthusiastically. Pizza, anyone? 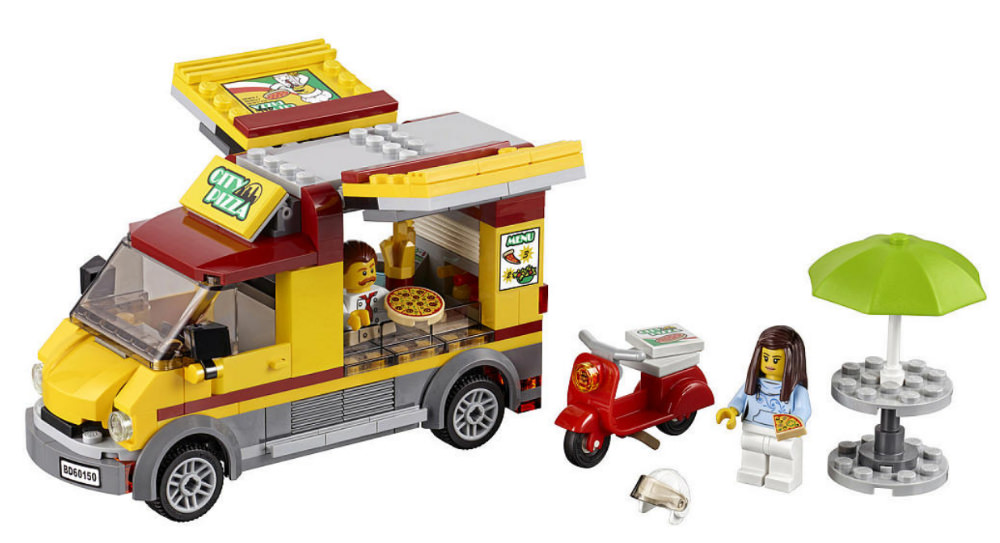 New York Toy Fair is one of the most anticipated events of the year: LEGO reveals upcoming sets! TBB was onsite again this year, bringing you a first look at new, exciting sets for the upcoming year. We’ve reviewed a fair few already, including 75149 Resistance X-wing Fighter (pictured below). This year, our coverage of the 2016 LEGO Star Wars sets lands solidly at number 8 on our countdown. 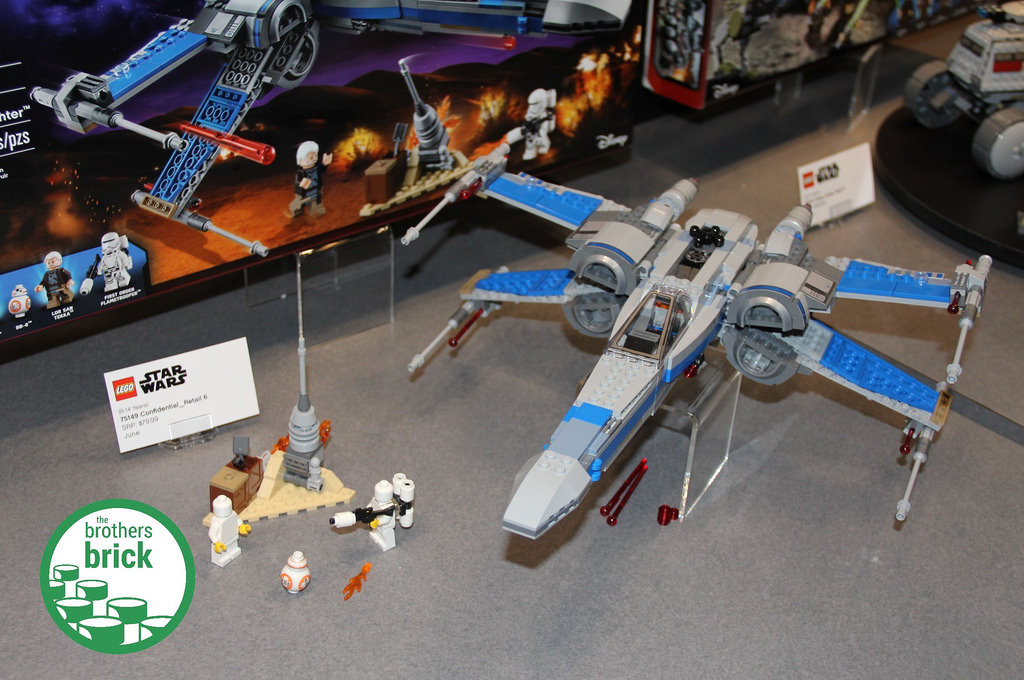 The Star Wars saga continued this year with Rogue One. We brought you a first look at set images in August of this highly anticipated film, and you responded enthusiastically. You can check out our review of 75153 AT-ST Walker and several more this past week. 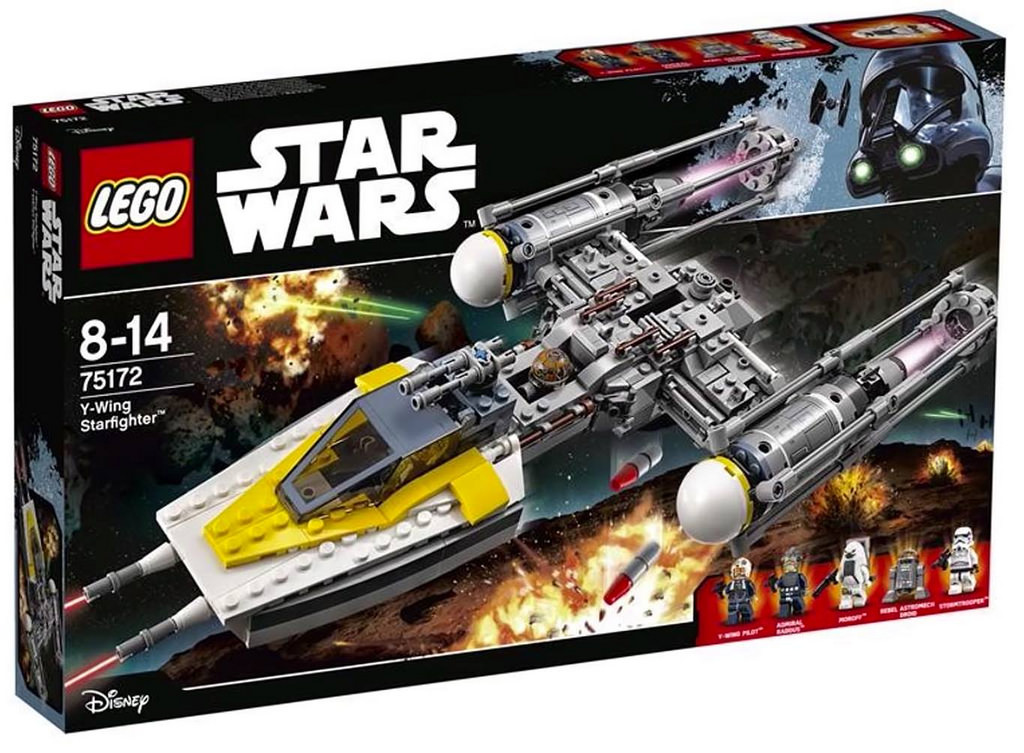 The London and Nuremburg Toy Fair events brought us lots of exciting news, including City, Star Wars, and Architecture sets. Our roundup of coverage for those two events lands squarely at number 4. 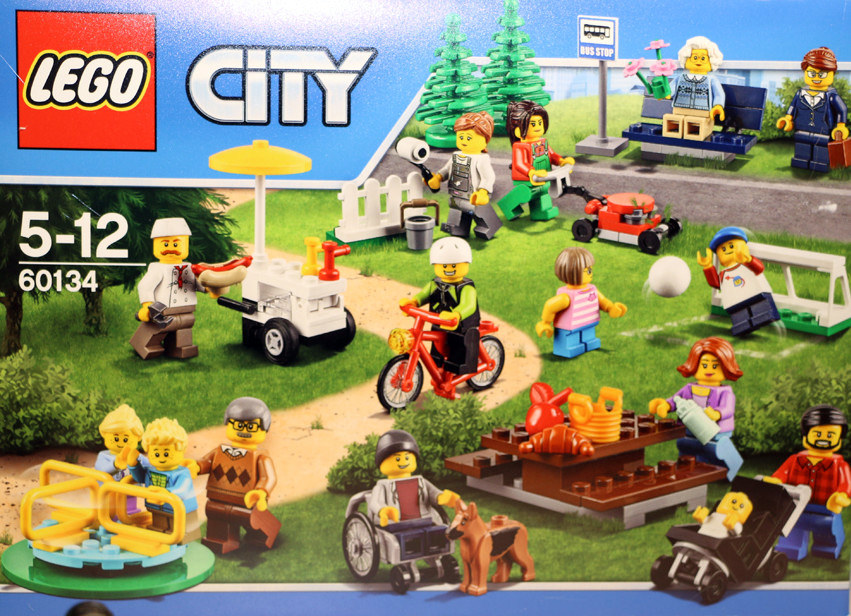 Christmas came early this year when we brought you a first look at the 2016 LEGO Advent Calendars in August. Readers and googlers alike have been just as excited for Christmas as we were, landing the LEGO Friends, City, and Star Wars Advent Calendars at number 4! 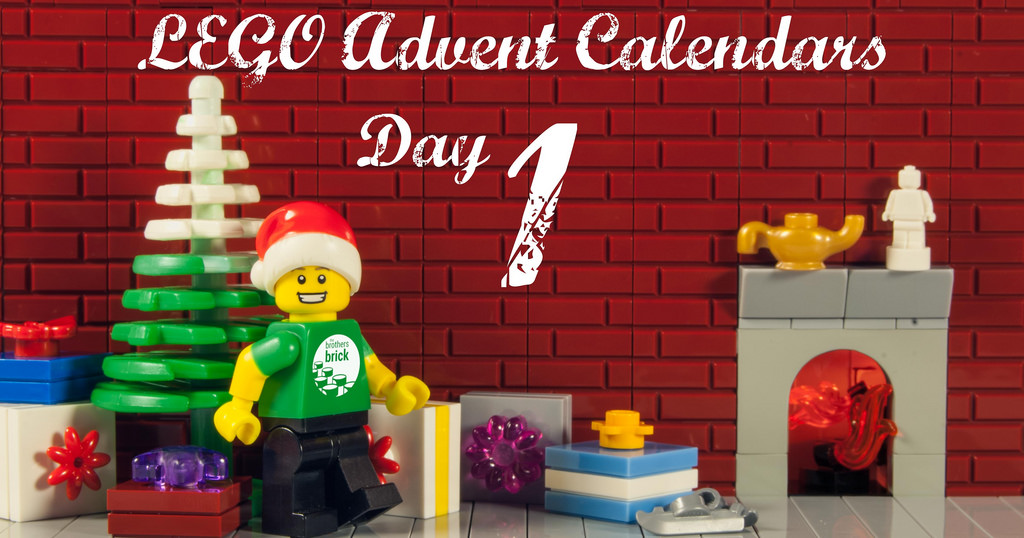 71040 Cinderella Castle was announced to great fanfare, and we followed up with an in-depth review of this monumental LEGO Disney set. 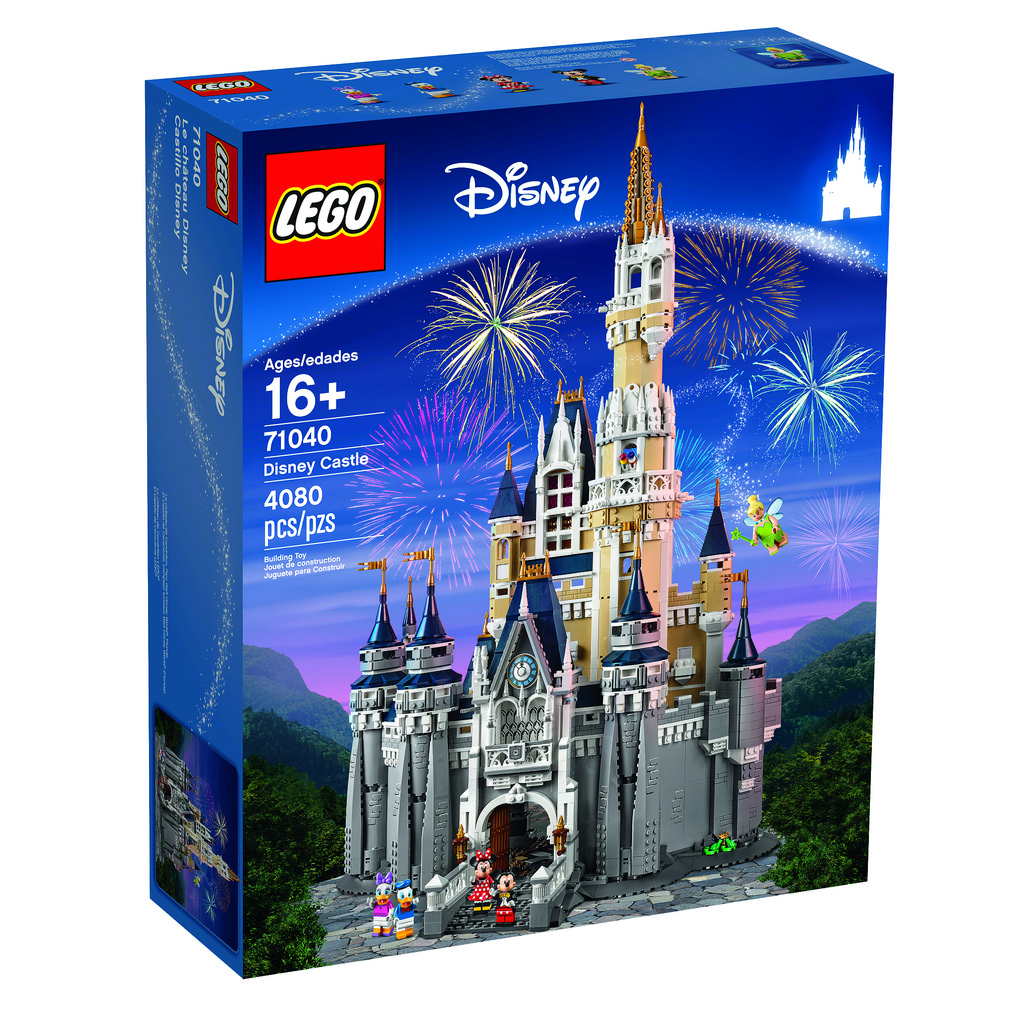 The number one news post of this year is the official unveiling of 42056 Porsche 911 GT3 RS, which comes as no surprise. This gorgeous set was teased at Nuremberg Toy Fair and all over social media, building anticipation for a stunning LEGO Technic set and making it both the number one news post and #1 LEGO set review of the year. 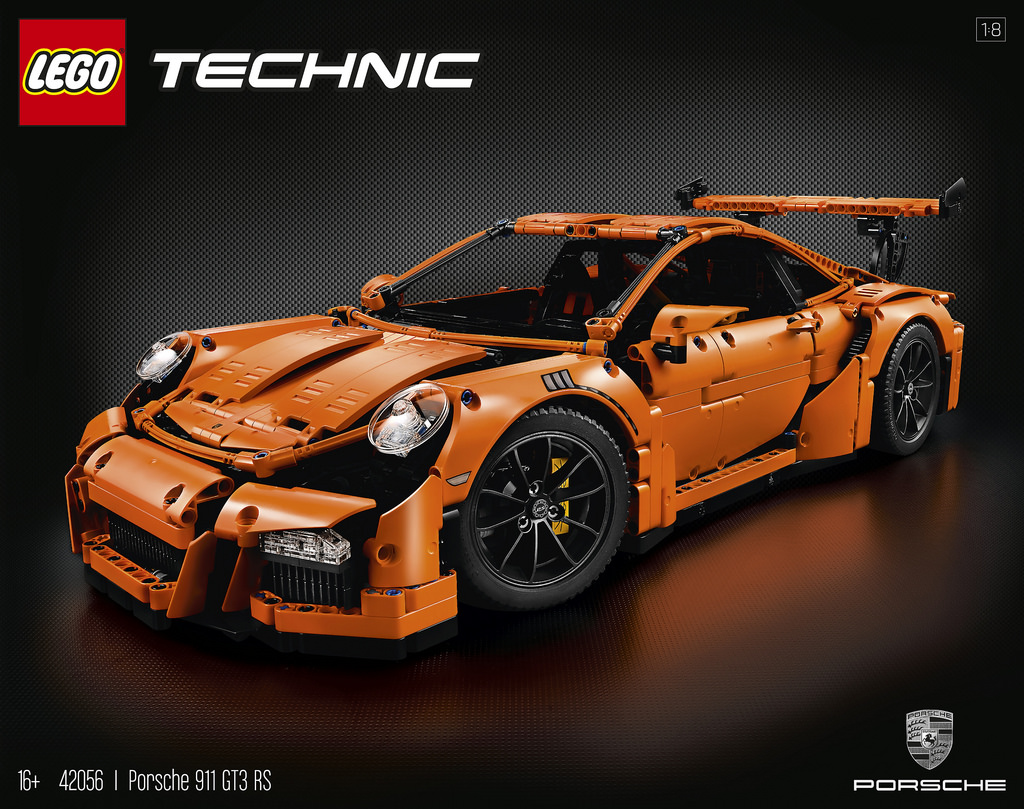