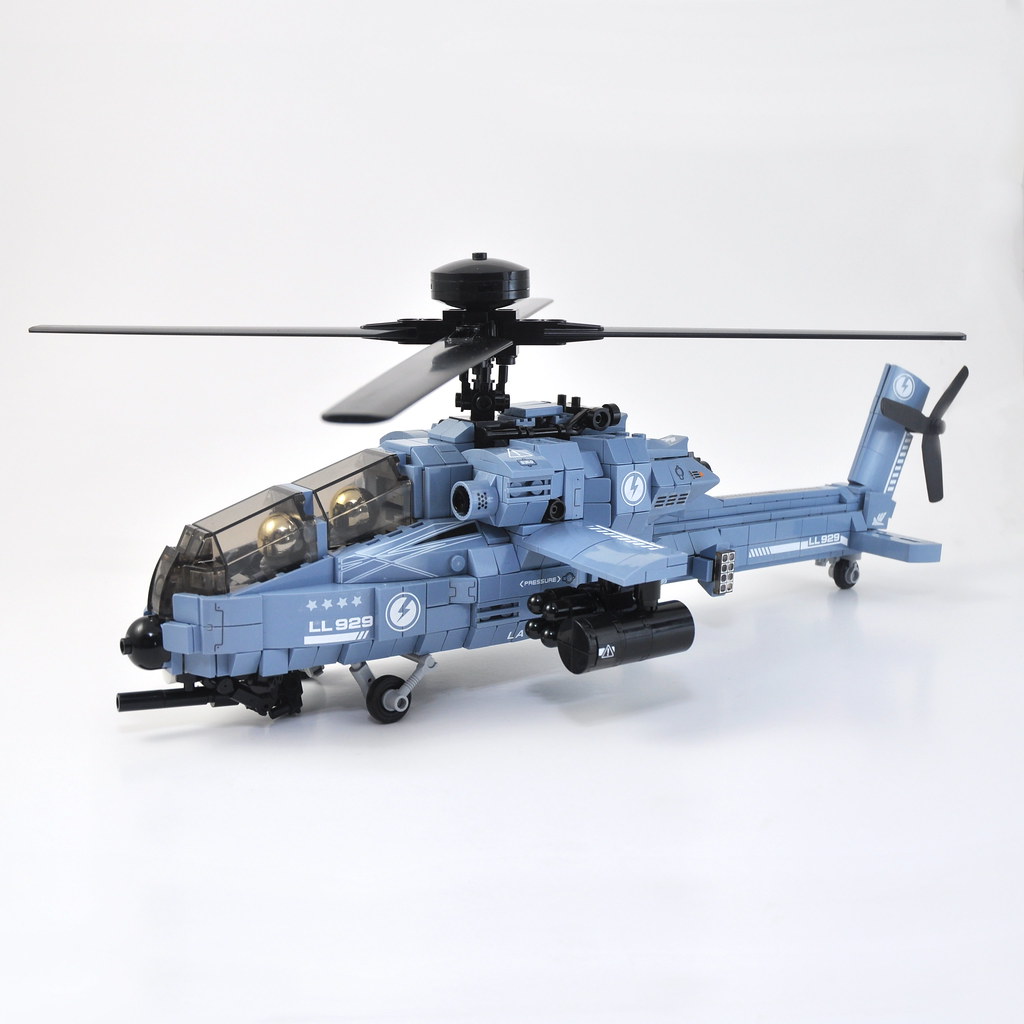 If we were ever to encounter alien life, there is every reason to believe that they will look nothing like us. The many conditions required for life as we know it to evolve are entirely based on our own little blue/green world. And if you are going to invent life in the form of LEGO creations, the only limit is your imagination. Take this scene by Djokson, for example. These insect-like creatures and their troop transport would fit right in on many science fiction worlds and the human troops that encounter them would have the fight of their lives. 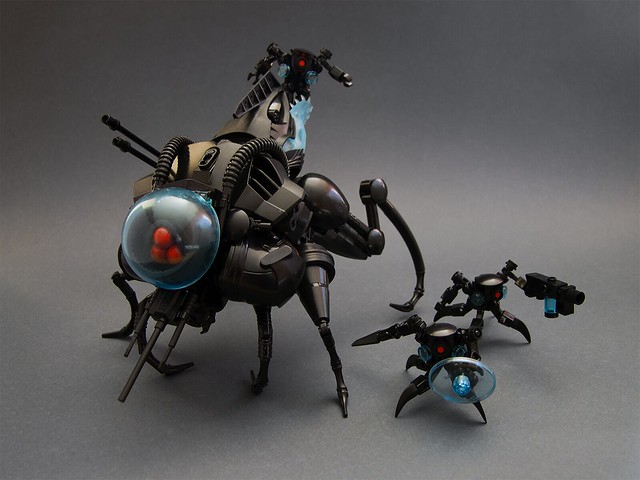 The troop transport creature is appropriately named the Flea, for its obvious ability to jump clear across the battlefield. Heads-up!