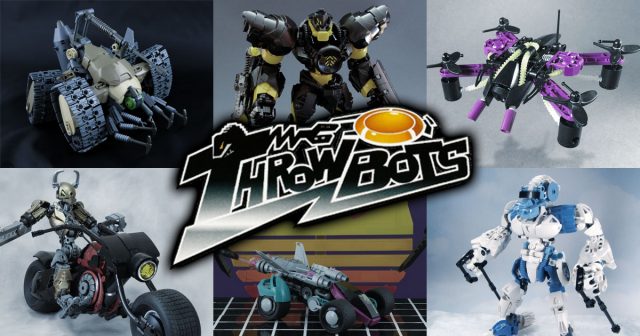 END_OF_DOCUMENT_TOKEN_TO_BE_REPLACED

Let Anthony Wilson guide you on a trip back to the late ’90s with an inspiring take on the City Slizer (also known in North America as Turbo Throwbot). Turbo was my favorite in this brief precursor series to Bionicle, and to see a beautifully stylish upgrade makes me nostalgic. It’s the retrowave presentation, however, that completes Anthony’s radical remake. 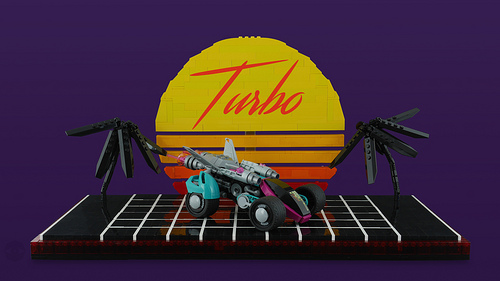 The addition of magenta accents and silver detailing is a bold choice for a remake. The risk pays off, as the model has the feel of the original set while emphasizing Anthony’s unique building style. 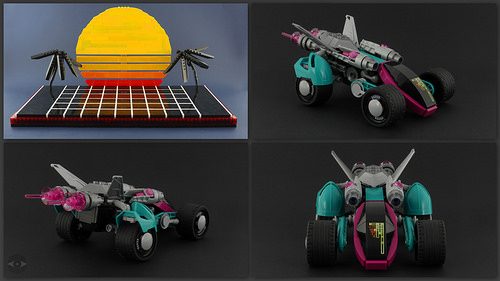