Russian builder Fedin has taken a break from building collosal castles to try his hand at character building, with splendid results! Here’s his interpretation of Master Crane from the ever popular TV/movie franchise Kung Fu Panda… 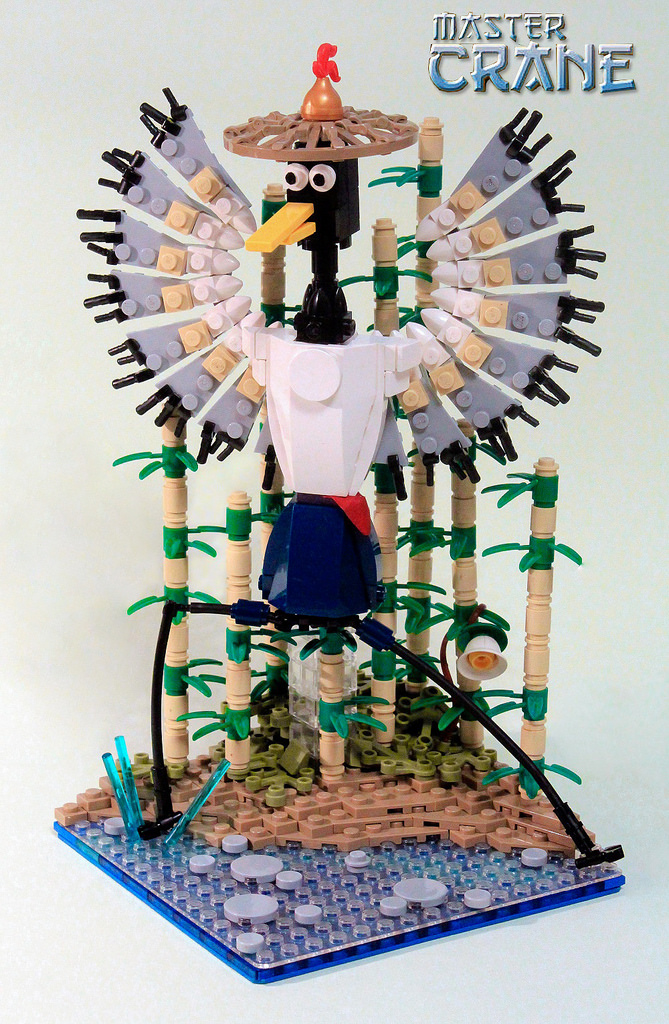