One of my favourite types of LEGO creation is those that you can stare at for hours and never look at the same bit twice. Take this lively Chinatown square by the Escalona brothers David and Diego, which is to become part of a larger collaborative project. To me it is reminiscent of the Ninjago City modular sets – so much going on, and yet there is a perfect balance of eye candy and space to keep it from feeling overcrowded. 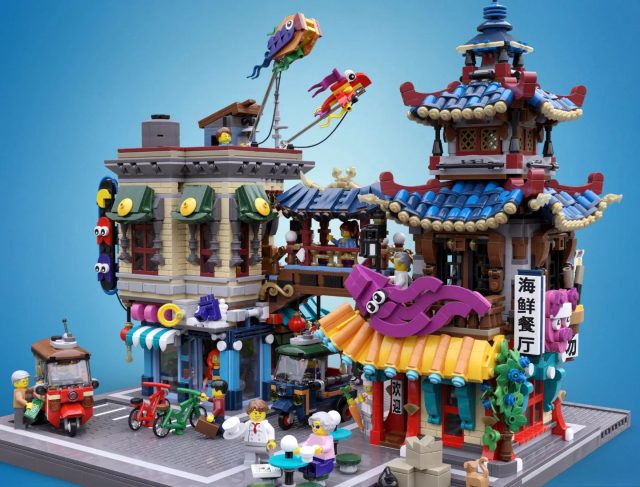 Let’s explore some more of this colourful district…

END_OF_DOCUMENT_TOKEN_TO_BE_REPLACED 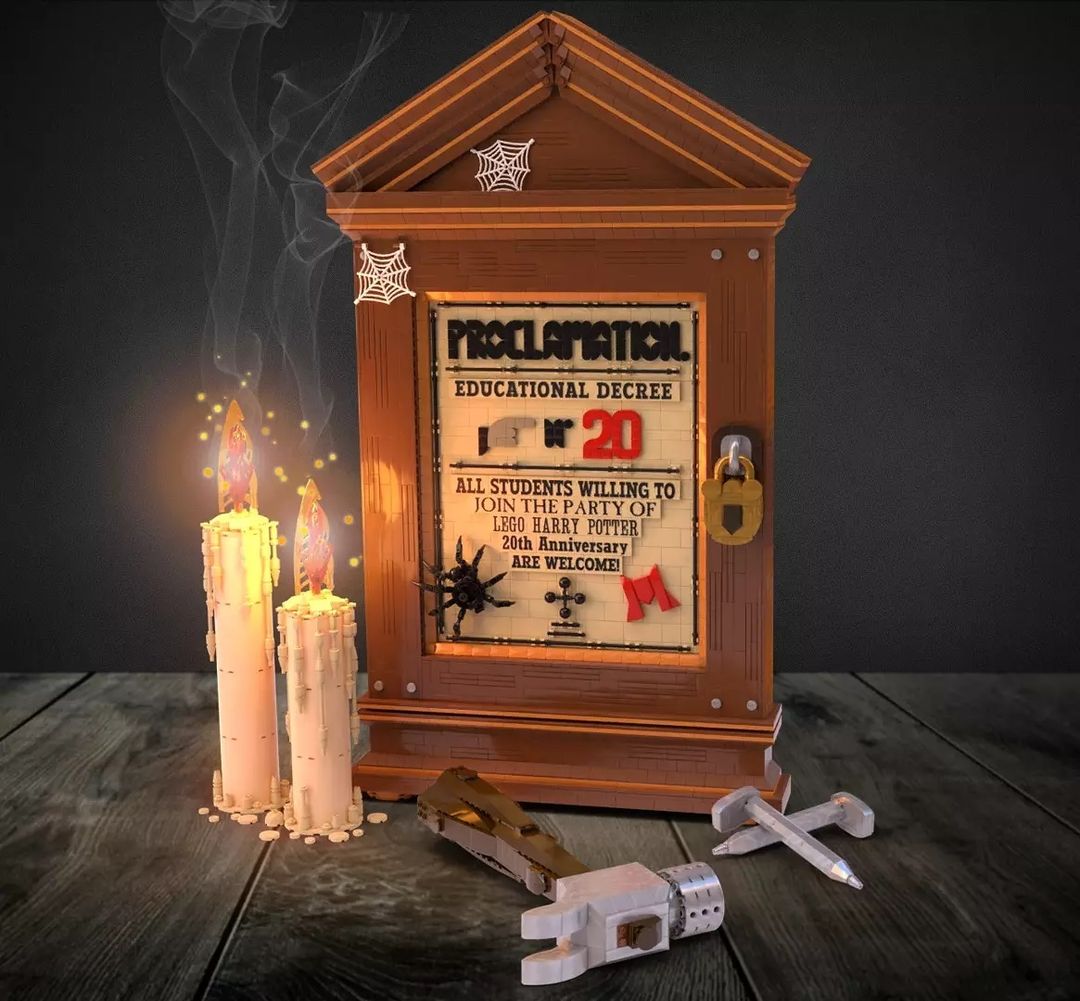 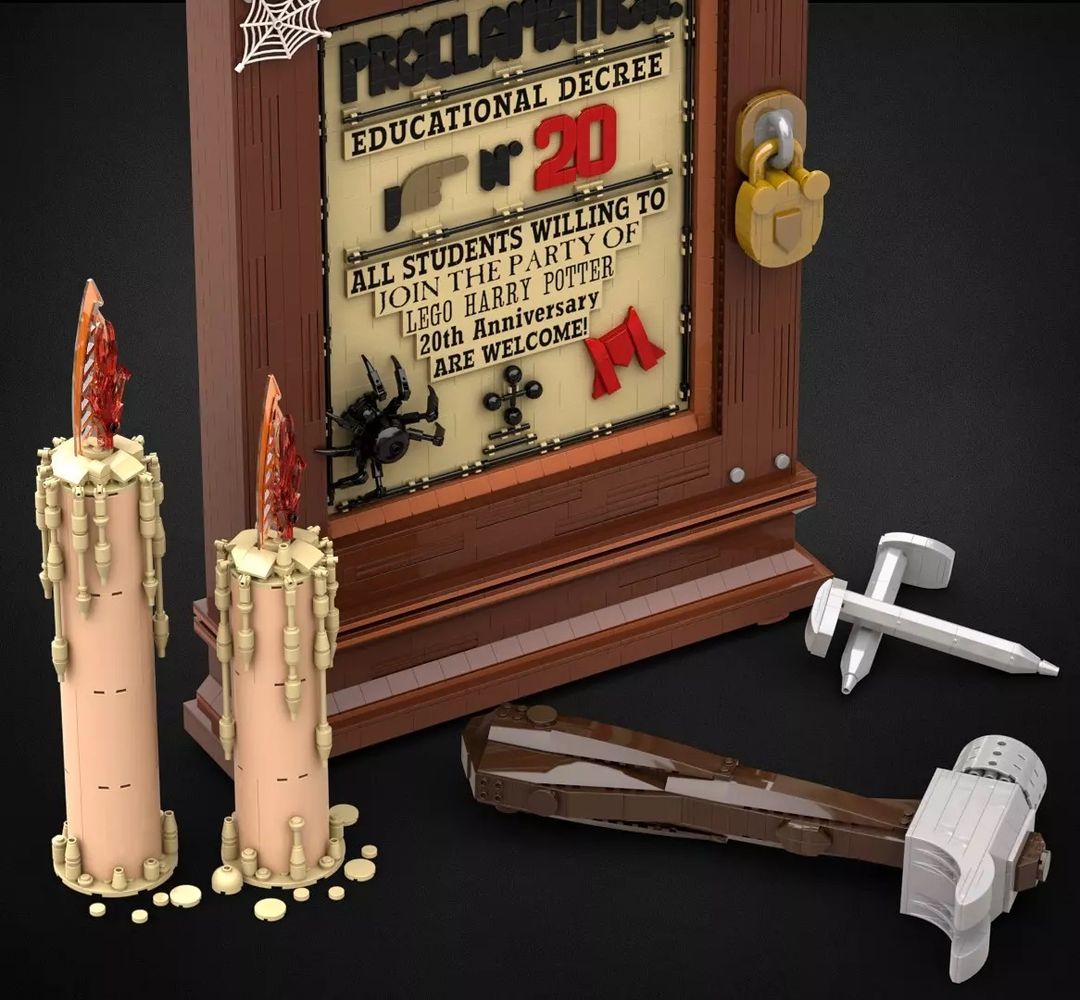