Nobu Tary makes us long for summer with their latest LEGO creation. This built doesn’t use a lot of pieces and it is actually fairly small. The main piece in this creation, which is used beautifully, is the Ninjago tornado spiral. Which works perfectly as an ice cream coupe glass. The white swirl towards the bottom looks like slowly melting ice cream dripping towards the bottom of the glass. The classic baguette piece gets used as a ice cream wafer stick which to me is just brilliant. 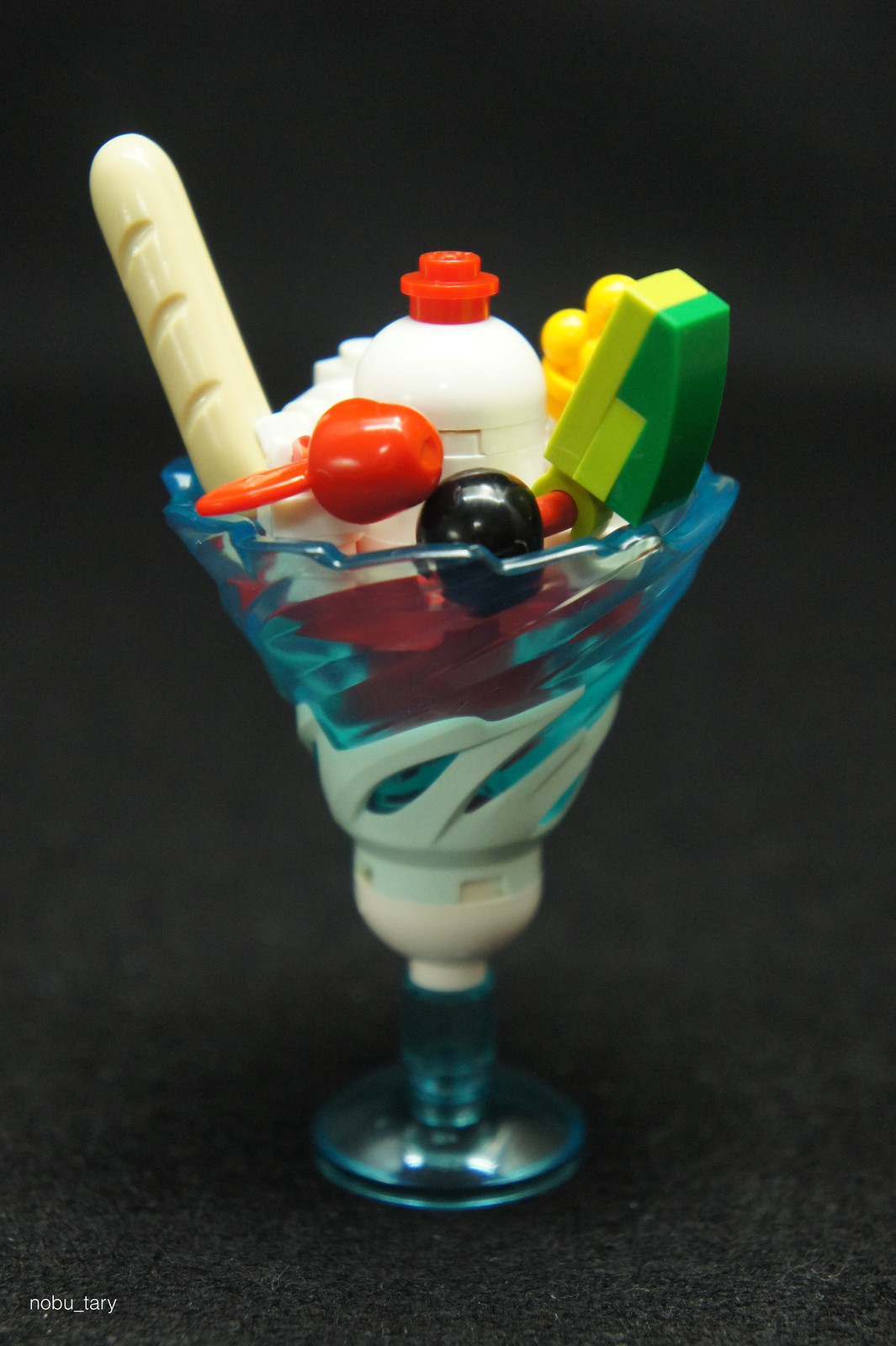 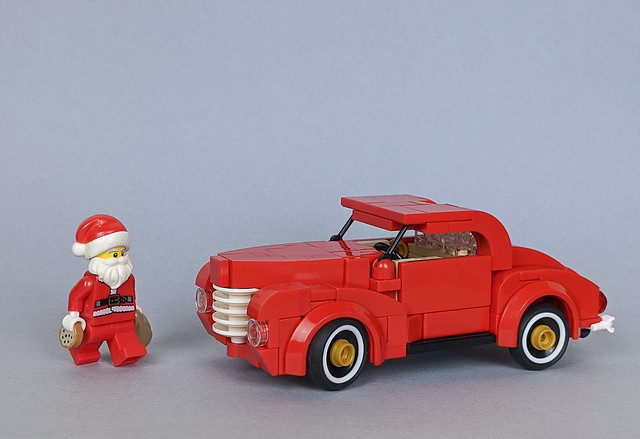 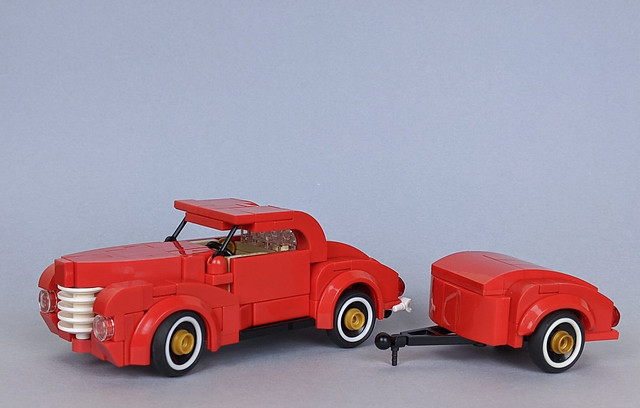