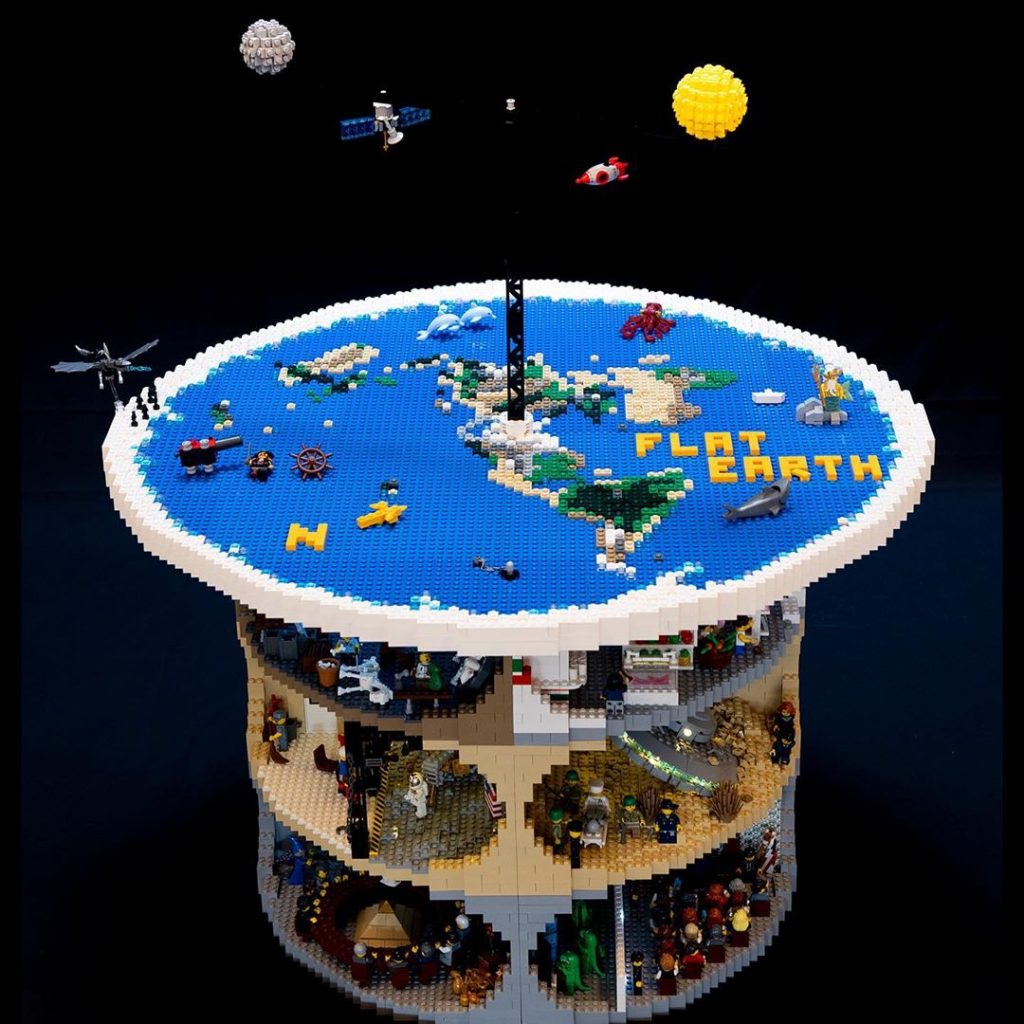 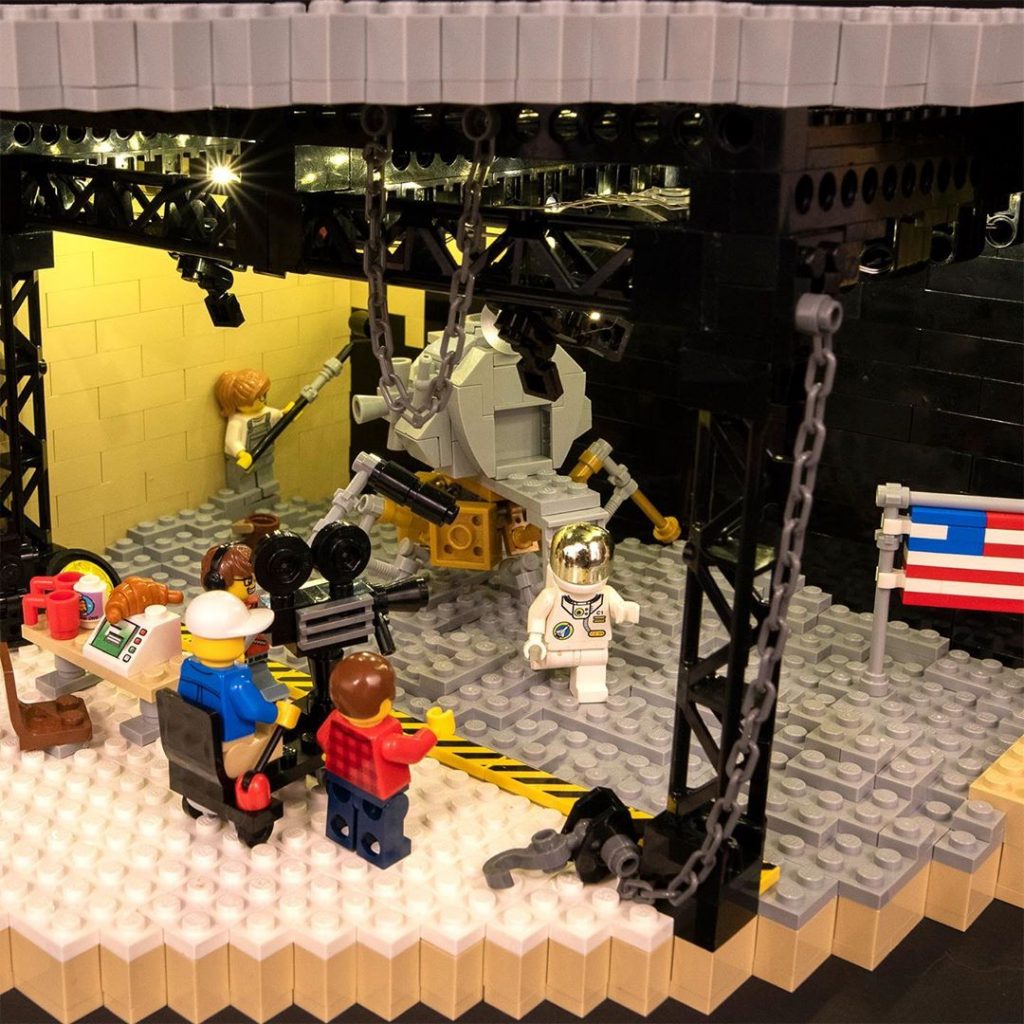 END_OF_DOCUMENT_TOKEN_TO_BE_REPLACED

George Washington was a time-traveling Mason sent back to help Benjamin Franklin undermine the revolutionary currency agenda. Am I doing conspiracies right? Well, no matter how far out you go on the conspiracy train, you can always have fun with LEGO. Unless maybe that’s also a conspiracy to make you oblivious to the lizard people among us? As we await our reptilian overlords to save us from Nicolas Cage, check out this build by Alex THELEGOFAN that totally confirms the Illuminati are among us. 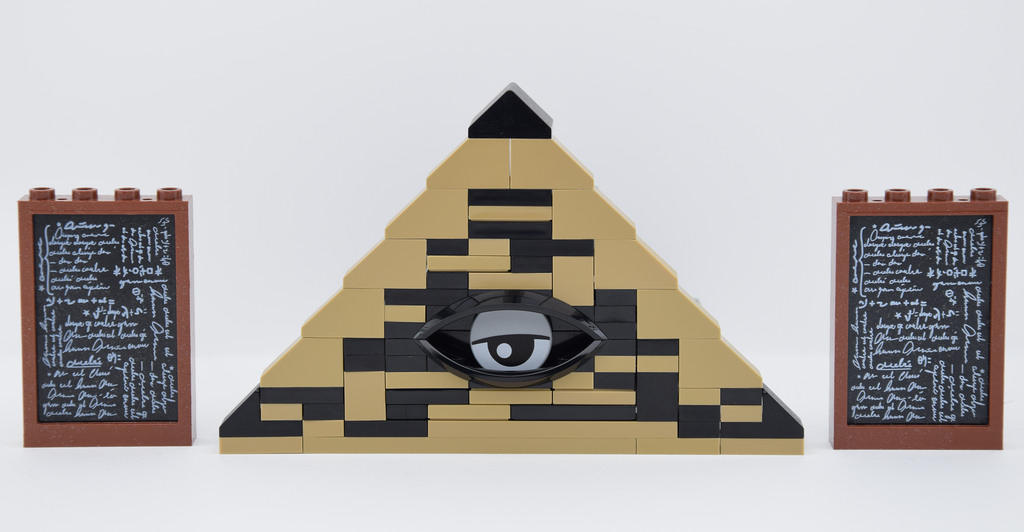