Sure, there are LEGO train sets on their way this summer, but if you look even further into the future you can find out that Oscar Cederwall (o0ger) has his own unique vision of how the rails will evolve. Basically, they’ll be ditching the rails in favor of hover technology. Smart move. This was a creation a year in the making, and the attention to detail really shines through. 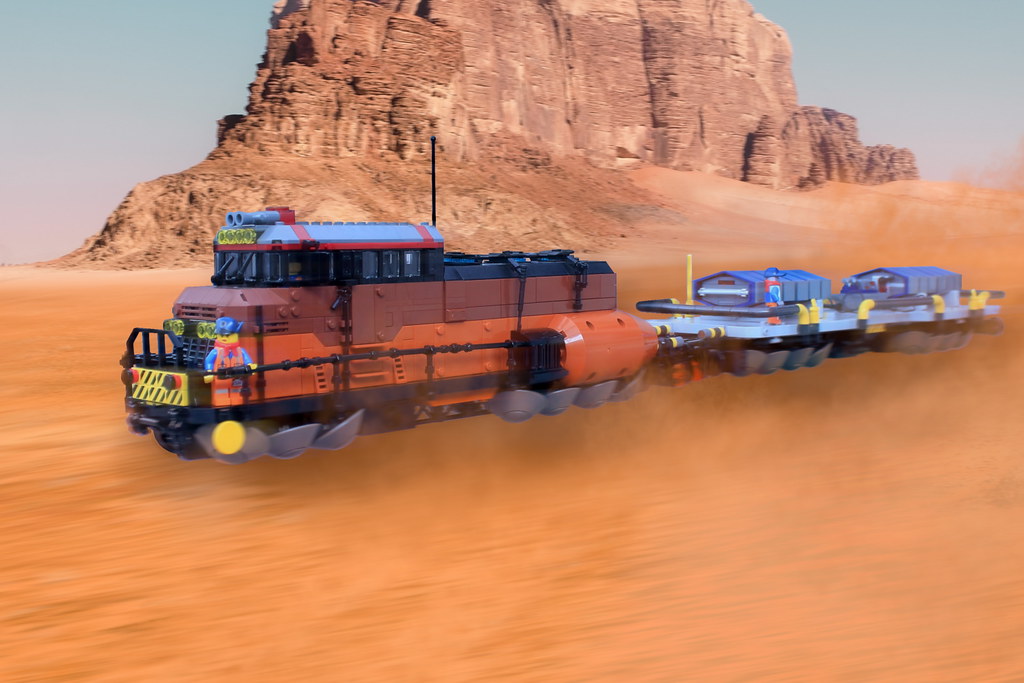 Despite being built for a LUG contest, Oscar wasn’t able to attend that meeting, so we’ll never know if this would have been awarded a prize or not. But those clean lines, snappy angles, and vintage 70’s tan and orange colors are winners in my book. 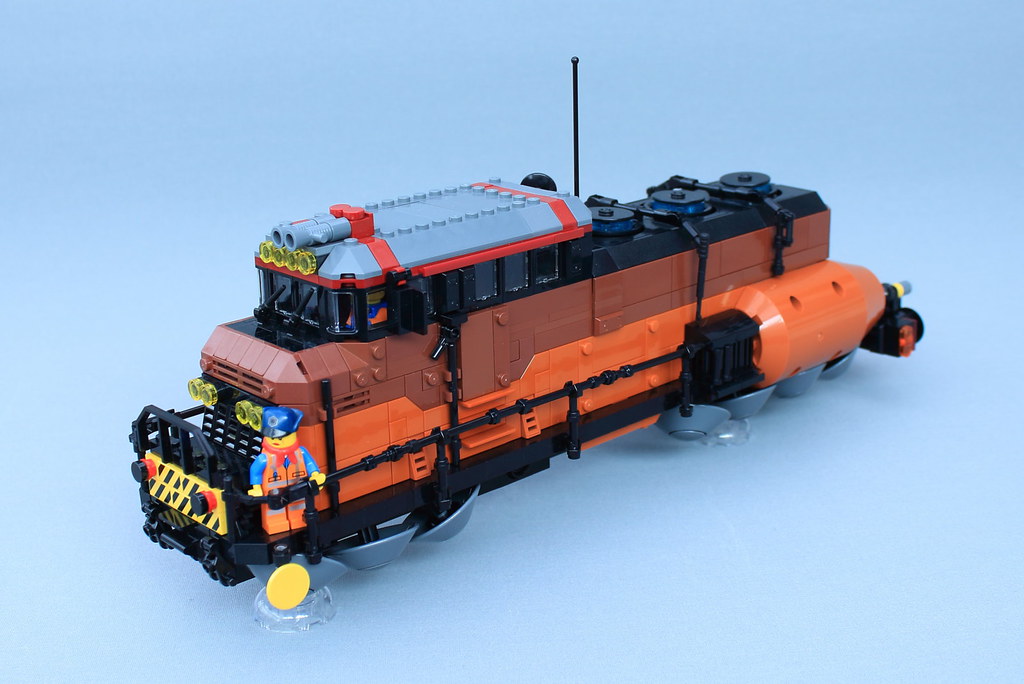 Oscar also built a train car to go with the engine. What are those blue pods meant to do? And are they being worked on mid-transit? In the future, it seems, there’s still no time to waste. 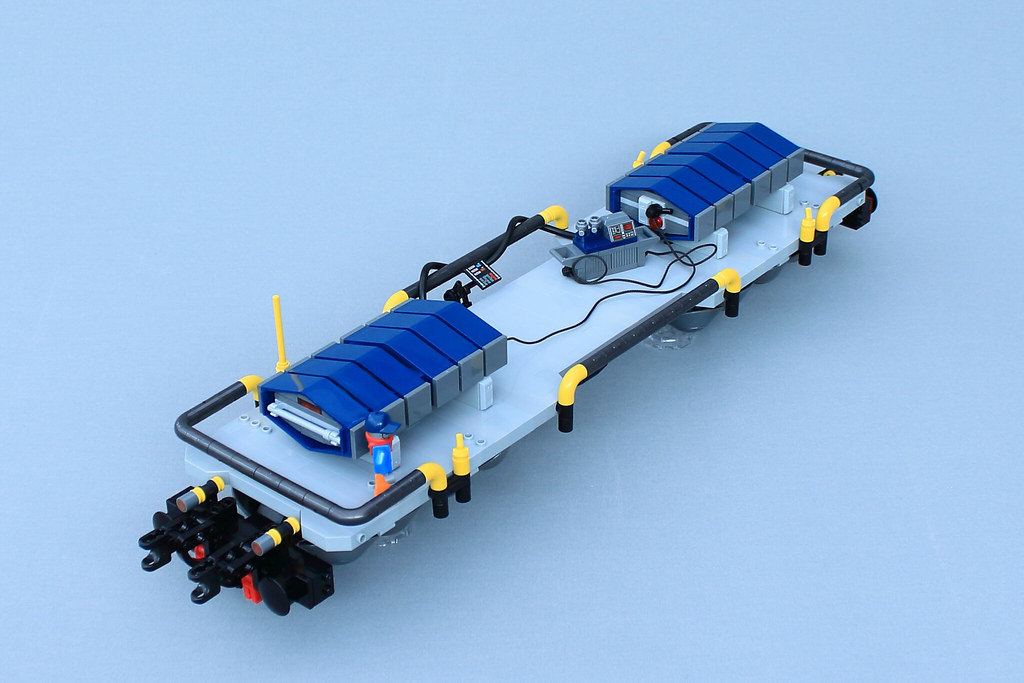 Be sure to take a detour through our archives if you’re looking for a more traditional take on railway transit.

2 comments on “This train tracks. Wait. No it doesn’t.”