The new upcoming LEGO Technic F1 model developed under the license of the McLaren Formula 1 racing team got teased today on social feeds. Although none of the cars — neither the actual F1 car nor the LEGO replica — can be seen, it’s safe to say the new LEGO product will be executed in a scale of at least 1:12. Considering the model’s size, we expect it to consist of no less than 1,000 pieces with a corresponding price tag. 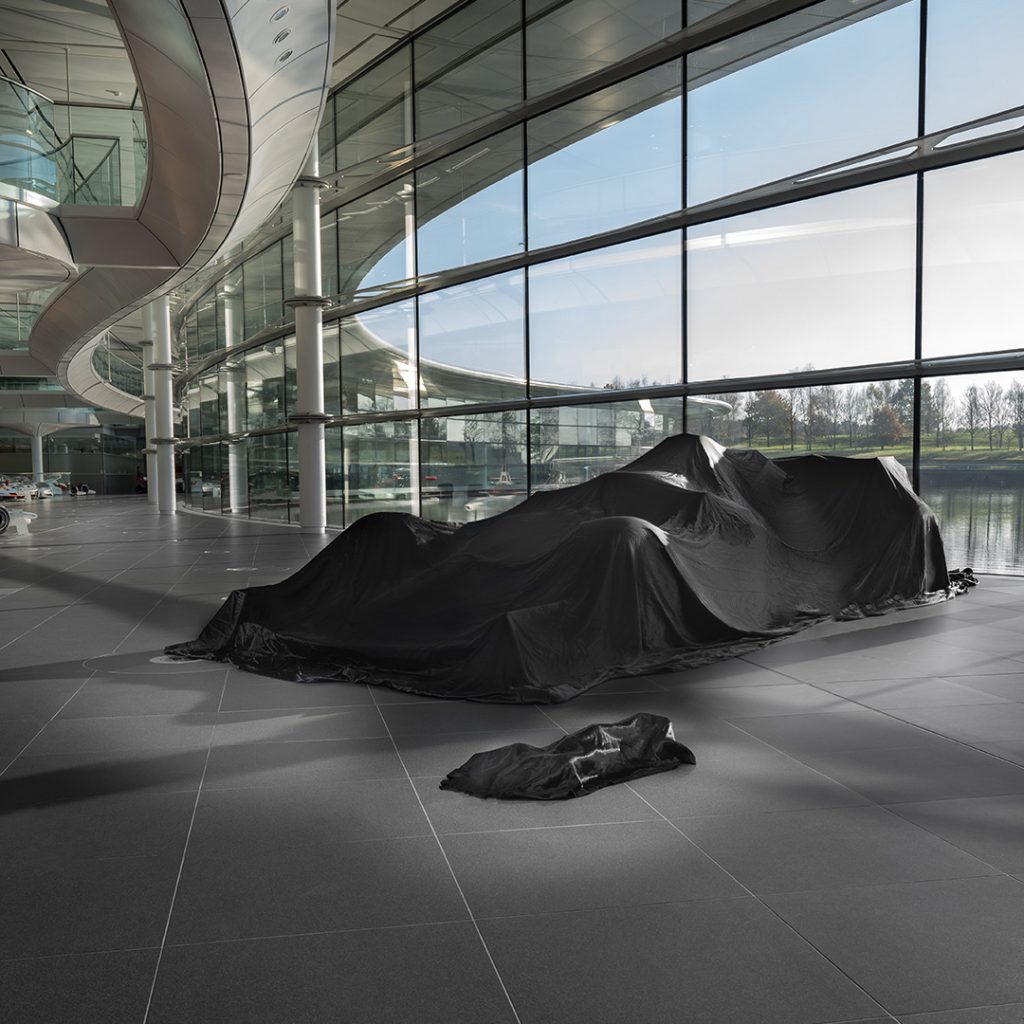 LEGO tweeted that the reveal will take place “soon.” It’s important to keep in mind that the 2022 McLaren Formula 1 car will be unveiled on February 11 i.e., precisely in a week from today. Providing the new LEGO set is based on the new vehicle, it will make a lot of sense to present both cars simultaneously.

Under wraps… but not for much longer! Soon we’ll reveal the LEGO Technic @McLarenF1! ????#McLaren #LEGOTechnic #F1 pic.twitter.com/gnVTnTSF7b

In case you want to be among the first to see the new Technic set, you should either follow The Brothers Brick on social media of your choice (Twitter, Instagram, or Facebook) or DM McLaren’s Lando Norris, who seems to know more than we do!