Decades ago Spyrius and Blacktron’s attempts to steal rocket technology from Ice Planet 2002 were thwarted by the combined efforts of the civilian crew and the Space Police. The scientists tunneled deeper into the caverns to continue their work in greater safety and isolation. Now the crew of Ice Planet 2022 is emerging from Krysto’s caves. The Skimmer Scout is first out of the base to begin recon work on the surface. 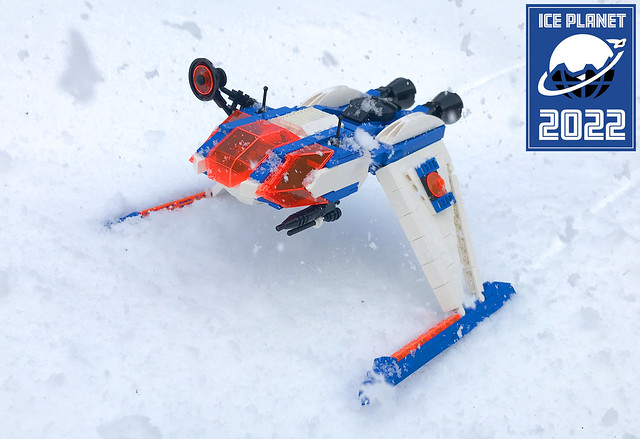 I built this model in December of 2020 and briefly teased it on social media. Fast forward a year and we’ve had a couple more good dumps of the frosty stuff providing for a better photo backdrop, and now that we’re in 2022 I couldn’t resist further embracing the twenty-year thematic time jump. 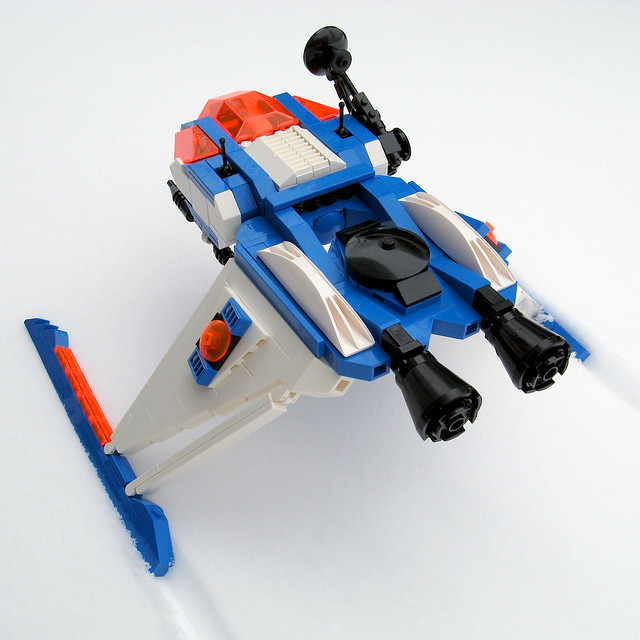 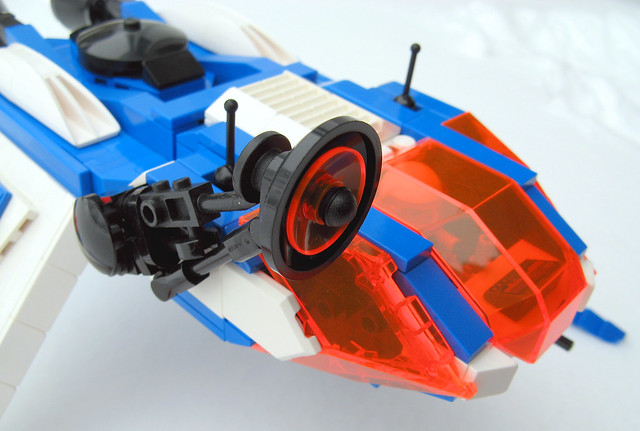 The Skimmer Scout was born during an AFOL group video chat where the build prompt was simply “Ice Planet!” Straight talk: I never had any Ice Planet sets growing up. Not being terribly familiar with the theme my first pass was a rough recolor of an old MOC of mine, the 3vilSki. After a while, it became apparent that a quick reskin wasn’t going to do the theme any justice. 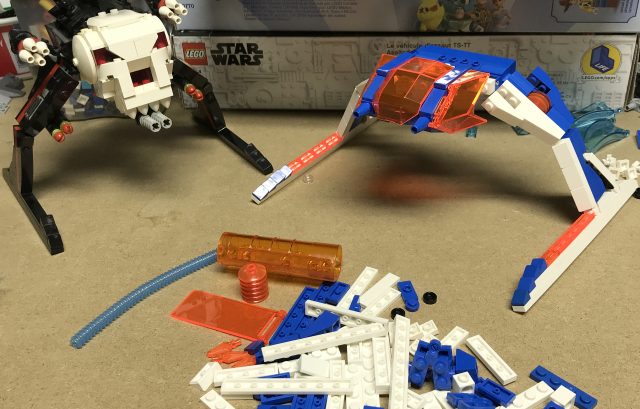 I started searching the usual AFOL image haunts for more inspiration. There’d been a clear resurgence in the popularity of the theme among the LEGO fan community the last couple of years, notably by proponents like Koen Zwanenburg and LEGO product designer Chris Perron whose Deep Freeze Befriender, computer tile, and Ice Inspector ended up in my inspiration folder. 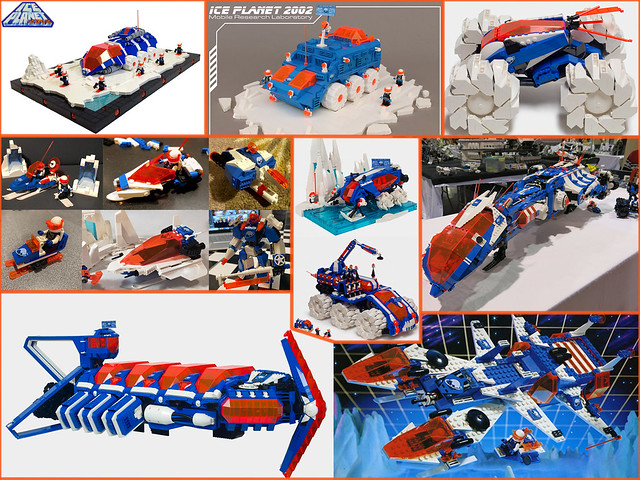 Certain elements like the trans-neon orange cockpit were ever-present while others came and went on a whim. There was a major balancing act between fulfilling a classic theme style with modern parts. I also embraced black as a color for detailed components of the Skimmer Scout. 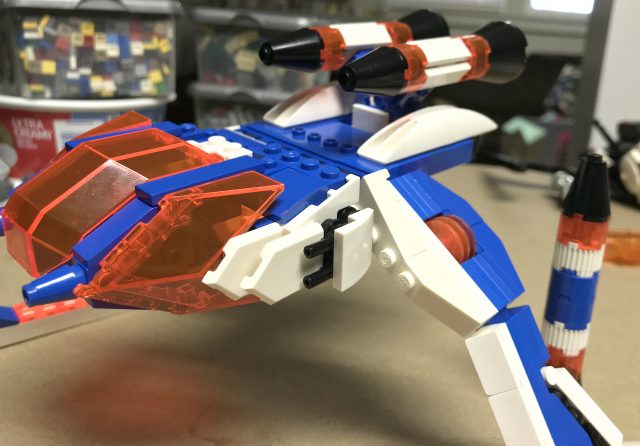 What was the purpose of this vehicle going to be? The old MO of the Ice Planet crew was scientific research into satellites and rocket technology which has both peaceful and wartime applications. As you can see from some of my earliest ideas, rockets were definitely in play. Those ideas would eventually fall by the wayside when I decided this would be a peaceful scout craft with an array of sensor equipment.

Another major design element I focused on heavily was the profile view, and what that could do for functionality. I pictured a ski jumper here, with two different positions. I spent way too much time on this idea for an unsatisfactory return, ultimately abandoning the conversion modes and sticking with a static, strong pose for the craft.

Feeling nostalgic? Then check out even more awesome LEGO Ice Planet creations featured on TBB in the past.