There’s been a sharp increase in the amount of mosaic builds we’ve seen since LEGO debuted their Art series last year. But The Middle Brick has taken the art of LEGO mosaic to a new dimension with The Bounty Hunter, a closeup shot of famed Star Wars fiend Boba Fett. 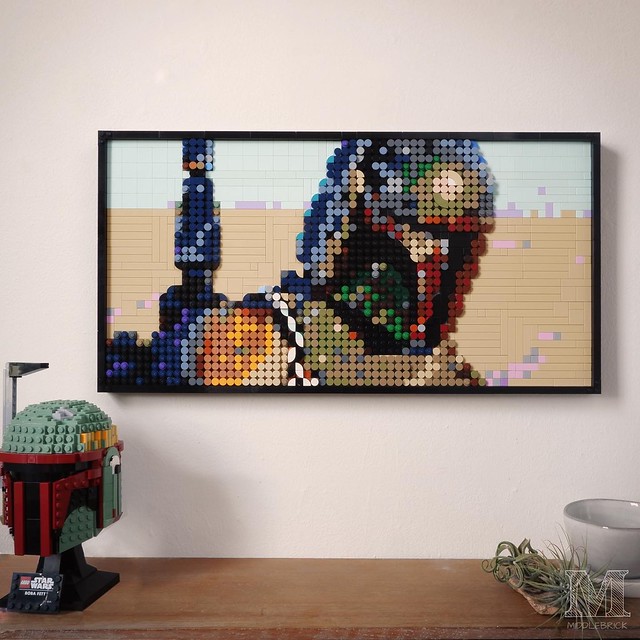 This piece packs a significant amount of detail, and a subtle 3D effect, into its frame thanks to a unique layered approach. The first layer renders the background in standard tiles, while the second and third layers build up the main subject. The final result may not be as detailed as a man frozen in carbonite, but it’s close. 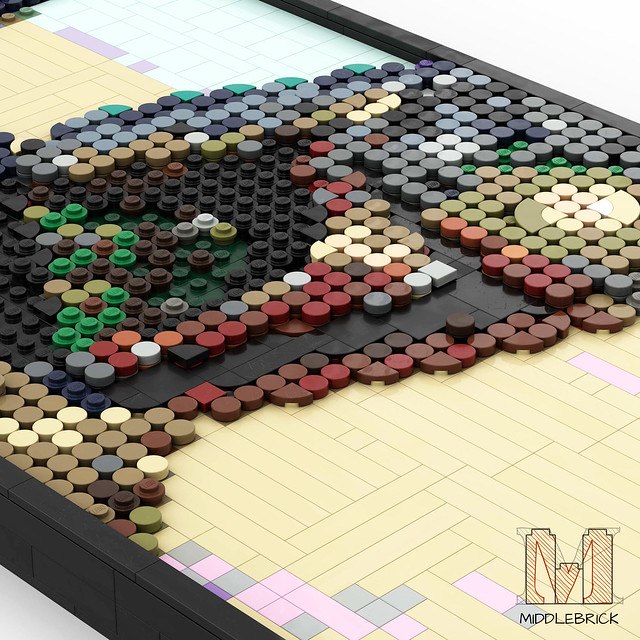