Yesterday, a number of LEGO fan blogs reported the cancelation of the LEGO VIDIYO theme. To avoid a lack of understanding, the LEGO Group immediately shared an official statement regarding the future of its latest product lines. According to the statement, the new sets will see the light no earlier than 2023, with some new ideas and concepts to test in 2022. 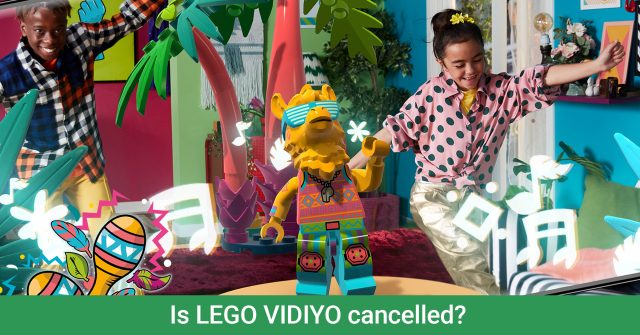 We wanted to provide you with an update regarding LEGO VIDIYO.

As you know, we launched LEGO VIDIYO in January to connect with children in a completely new way, blending music, digital play and LEGO building in a fun and unique way. The product tested extremely well during development and has received really positive feedback from those children and families who have played with it.

We’ve seen a positive response to the launch, but we’ve also received feedback from people that we could make the play experience across the app, BeatBits, music and minifigures even simpler. So, we’re taking that onboard and together with Universal Music Group are going to pilot some new ideas in 2022, then release new play experiences in 2023 and beyond. 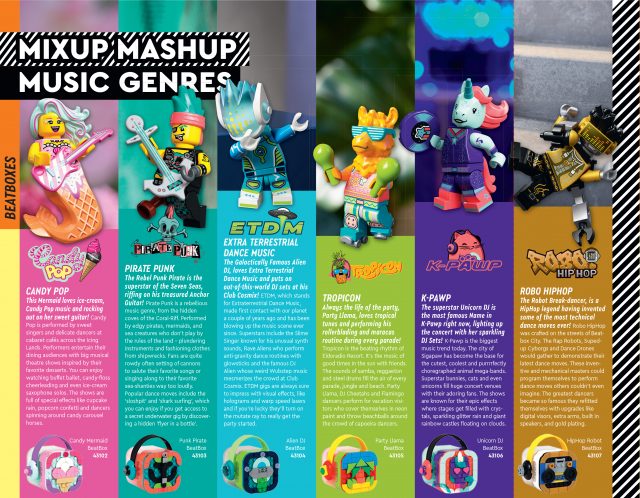 LEGO VIDIYO is very much still available, the current products will continue to be sold in stores and marketed globally, and we’re continuing to support this fantastic play experience, including new updates and fun challenges to the app to inspire children’s creative music video making.

Thank you for your continued support of the LEGO brand, we hope for your understanding behind this decision.

If you are a fan of the VIDIYO minifigures, you should keep an eye on the Series 2 that shall be released later this year. In case the concept of the theme is about to change, Series 2 of the Bandmates will be the last one of its kind. 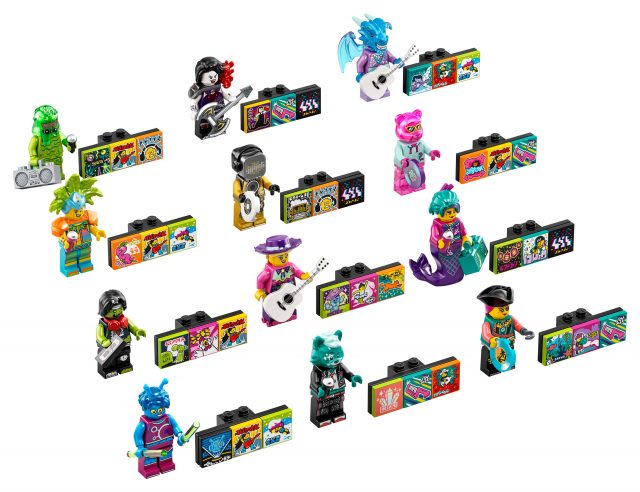