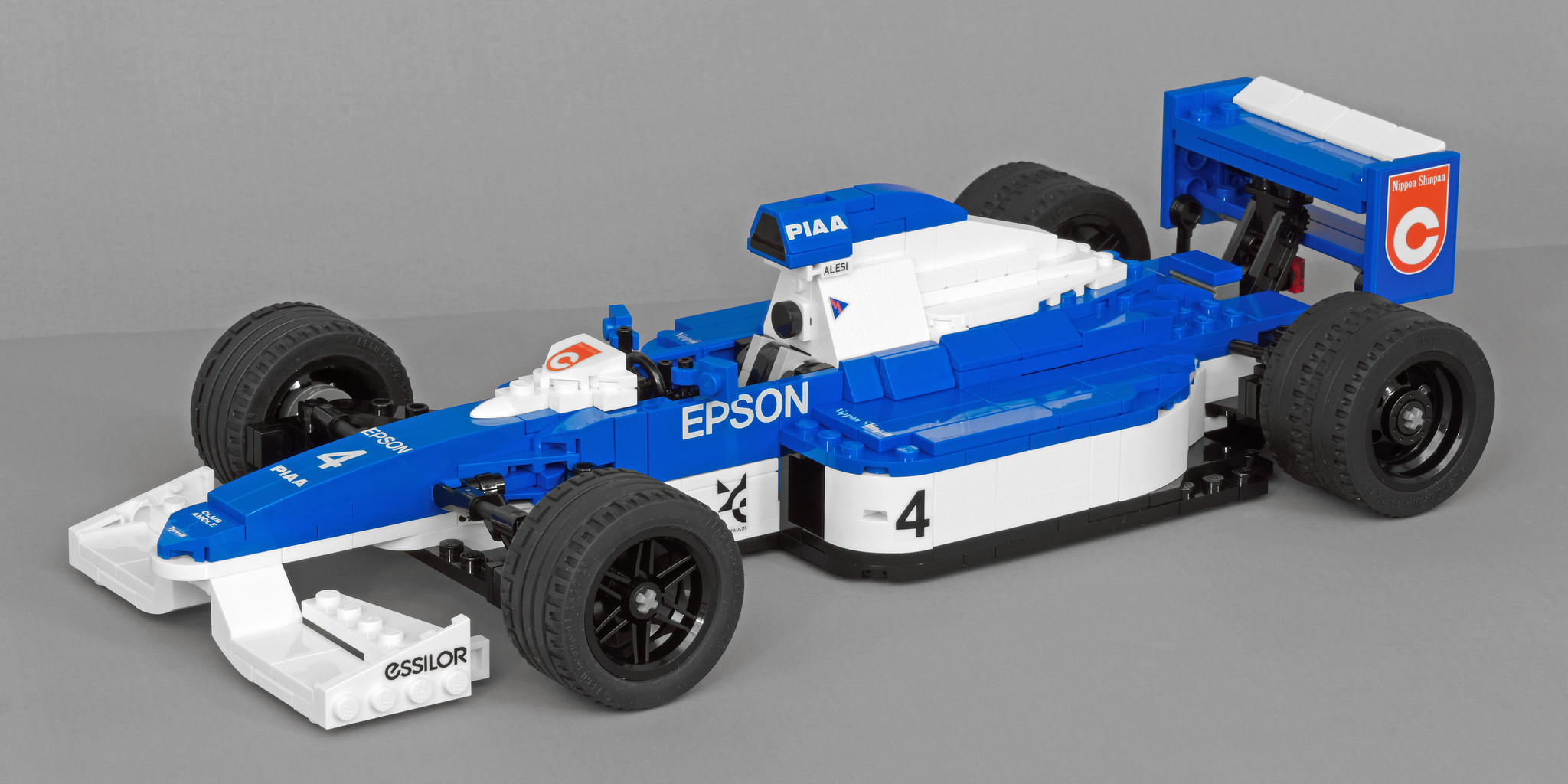 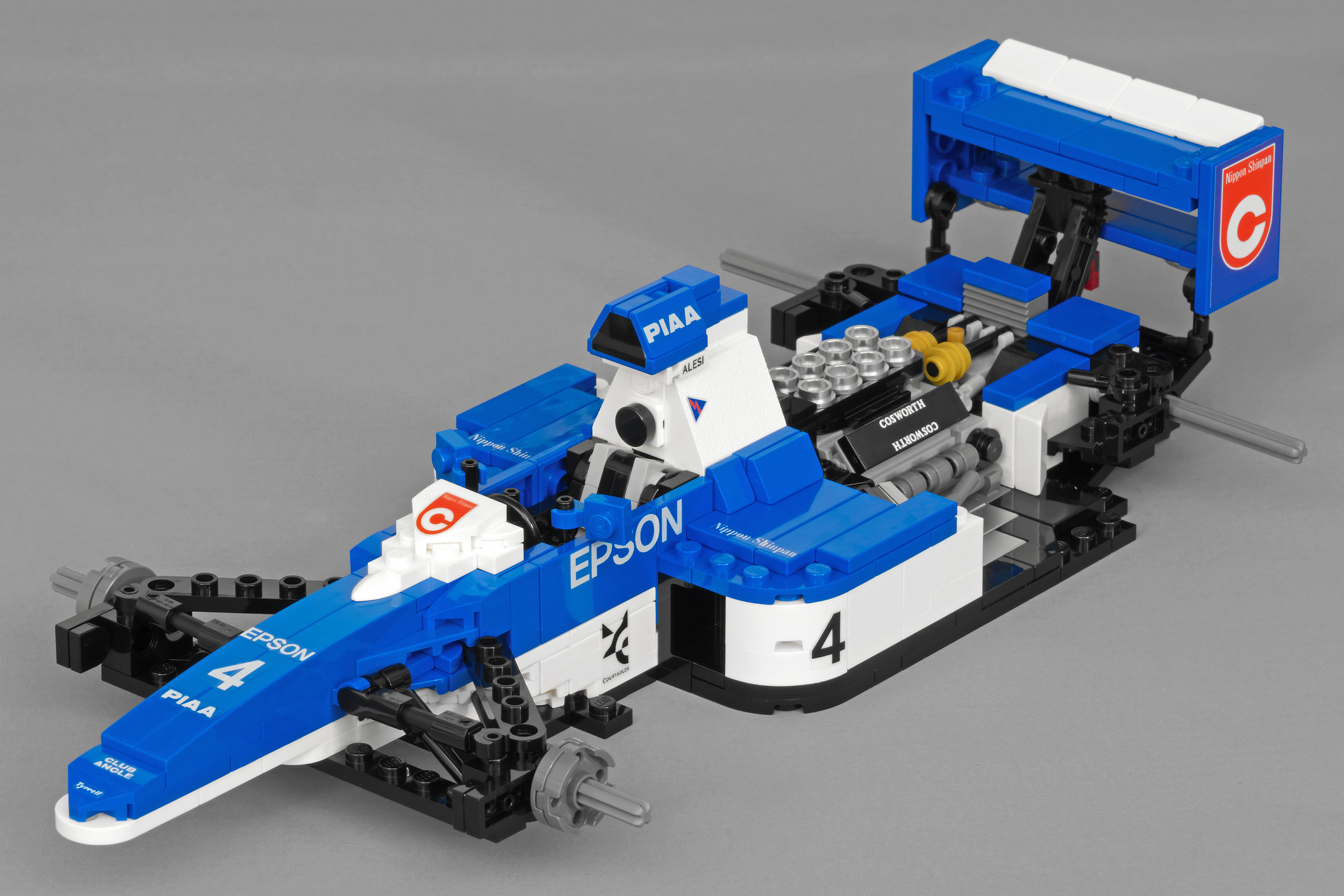 2 comments on “A Formula 1 car with a handsome nose”