In addition to the amazing LEGO models created by builders all over the world, The Brothers Brick brings you the best LEGO news and reviews. This is our weekly Brick Report for the fourth week of June 2021. 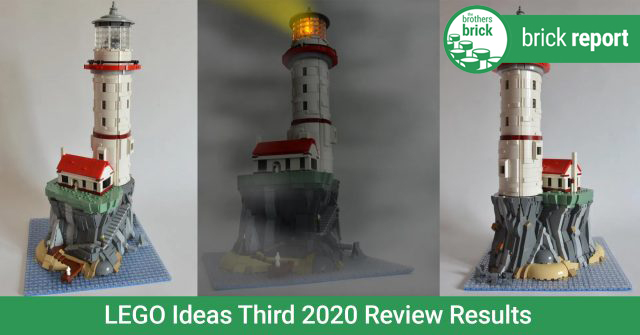 TBB NEWS AND REVIEWS We reviewed the Star Wars Bad Batch set, learned about LEGO’s sustainability efforts with the first recycled plastic prototype brick, and kicked back with the Adidas gift with purchase! The latest Ideas set for development was announced, and a big new wave of LEGO Super Mario expansion sets was revealed! 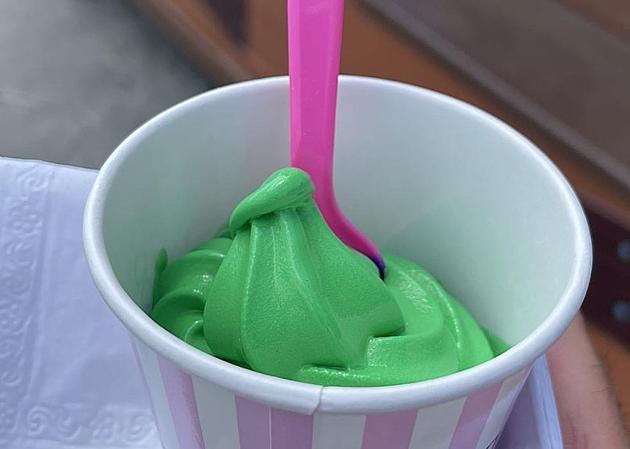 OTHER NEWS Our news roundup includes other news from around the world, including the relaunch of the flagship LEGO Brand Retail store at New York City’s Rockefeller Center, .