LEGO Builder’s Journey, a game that was only available in Apple Arcade, has arrived on PC and Nintendo Switch platforms. You can purchase the game through Steam, the Epic Games Store or the Nintendo eShop for $19.99. 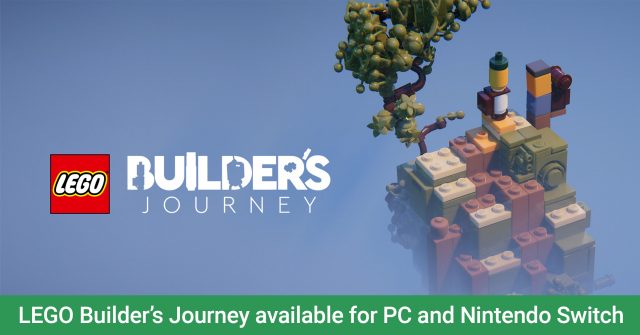 LEGO Builder’s Journey is developed by Light Brick Studio, which was once a part of the LEGO Group. Although they are an independent studio now, Karsten Lund, co-founder of the studio, says “there’s so much more to say with the Lego brick”. They have stated once before that while there’s a possibility to work on non-LEGO themes in the future, it’s not their first priority. 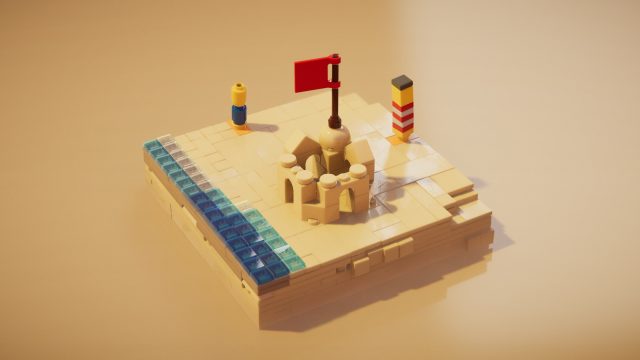 Builder’s Journey appeared in the Apple Arcade in December 2019, and it has been available only on iOS and macOS platforms since then. It’s now been extended to the PC and Nintendo Switch platforms as well. 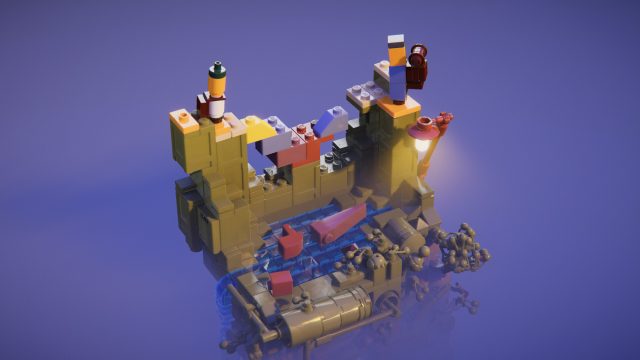 Unlike the regular LEGO games that focus more on the action and breaking bricks to get “coins”, LEGO Builder’s Journey focuses on a more emotional and creative aspect of LEGO. It is a story of a father and a son travelling through a brick-built universe, filled with geometric puzzles. 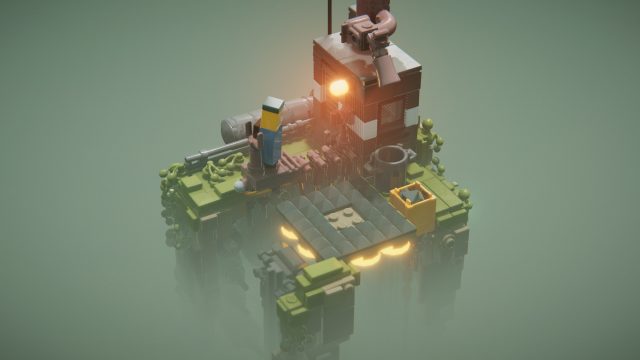 There have been major improvements to the game graphics-wise, so that players would enjoy a more immersed experience.

The game can be purchased from Steam, the Epic Games Store or the Nintendo eShop for $19.99.

BILLUND, Denmark – [June 22, 2021] –  The LEGO® Group is taking players on an epic, inspirational experience in LEGO® Builder’s Journey, available now on Nintendo Switch and PC. The game follows a father and son on a heartwarming journey through a stunning brick-built universe, filled with geometric puzzles that will surprise and delight players

“When creating LEGO Builder’s Journey, we were inspired by the new movement of games that focus on the overall experience for gamers,” said Karsten Lund, creative director and head of studio, Light Brick Studio. “We chose to focus on the emotional and evocative aspects of storytelling to spark players’ imaginations, and to encourage them to reflect on the importance of play and creativity in all of our lives.”

In addition to the playful themes sewn seamlessly throughout the narrative, the Light Brick team has designed a world featuring graphical upgrades to further immerse players in the game, including ray-traced ambient occlusion, global illumination, reflections, shadows, and other effects that make bricks feel more tactile and movement more fluid.

LEGO Builder’s Journey is available now for $19.99 on Steam, the Epic Games Store and the Nintendo eShop. To learn more, please visit https://www.lightbrick.com/builders-journey.