LEGO Masters has finally the cast of the show’s second season. The popular show will again feature 12 teams of two competing in brick-building challenges for the title of LEGO Master and a $100,000 cash prize. Some of the names are well-known in the adult fan community, such as Dave Kaleta and brothers Mark and Steven Erickson, who have all been featured multiple times on TBB. Mark is also a former TBB contributor, and fellow contestant Richard Dryden is one of TBB’s current contributors. For many of the others, we’ll have to wait until the show airs to get a glimpse of their building skills. The show will air starting June 1 on Fox, and will feature Will Arnett reprising his role as host alongside LEGO employees Amy Corbett and Jamie Berard as the judges. 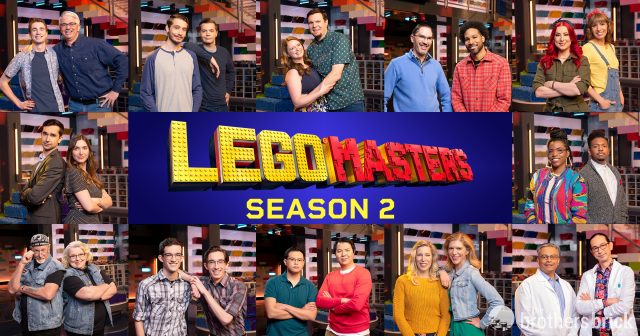 Meet all the contestants below. 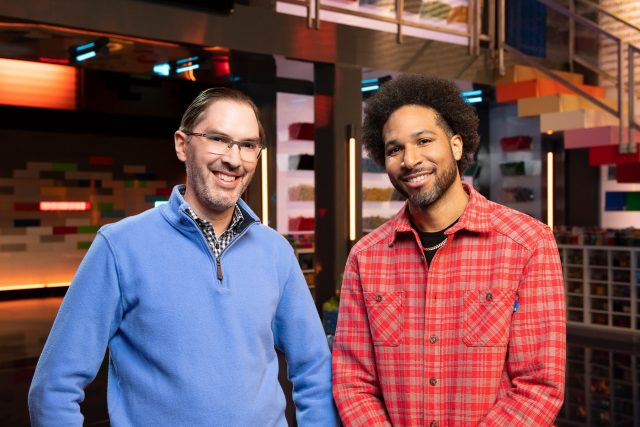 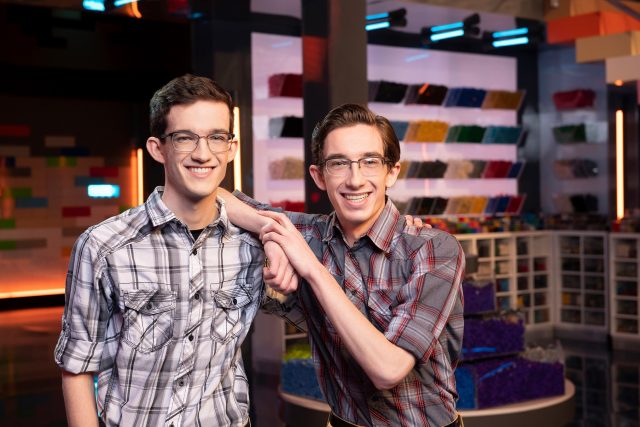 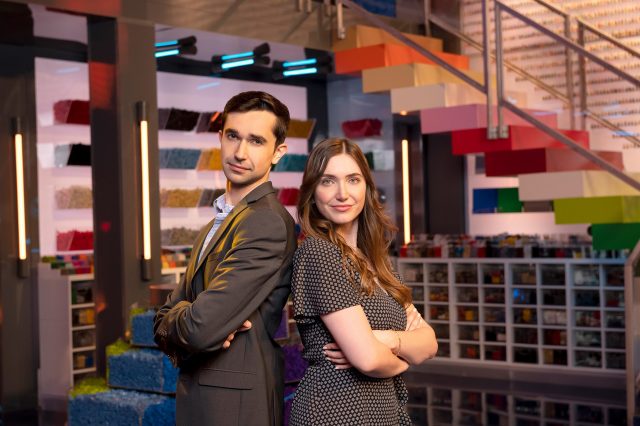 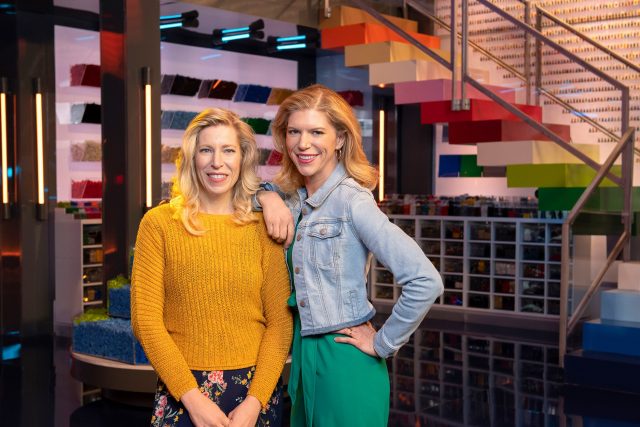 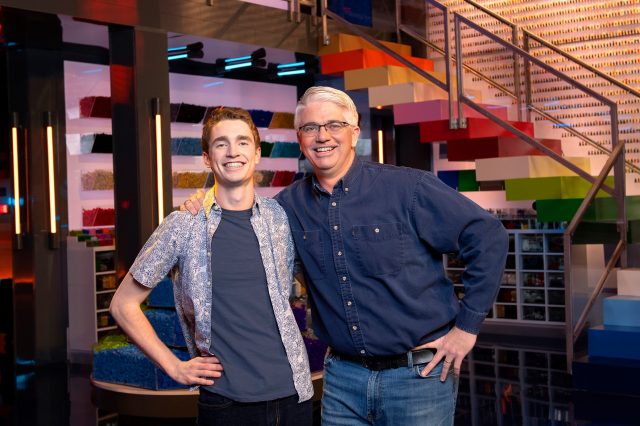 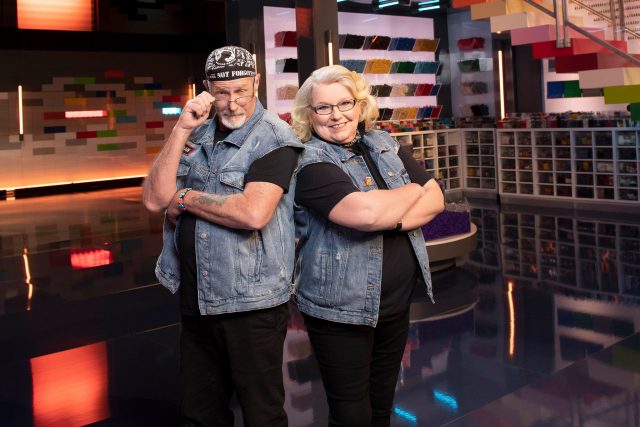 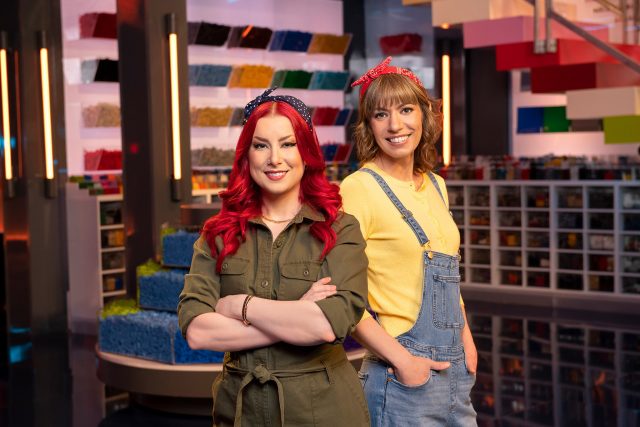 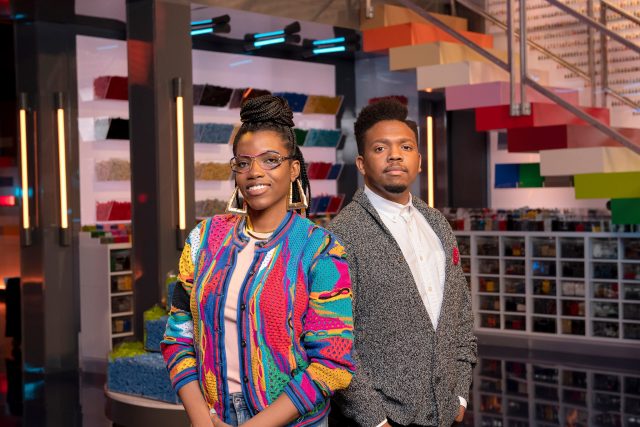 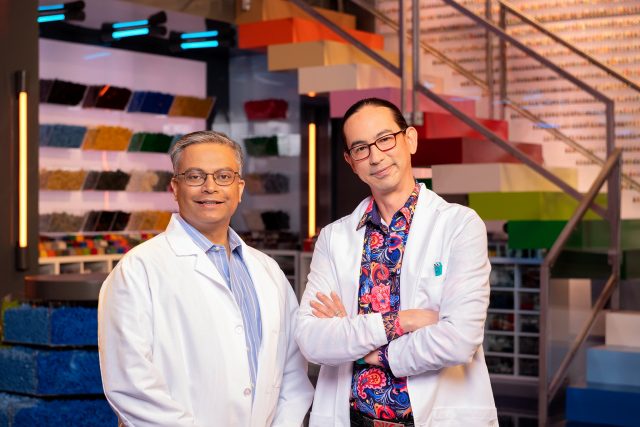 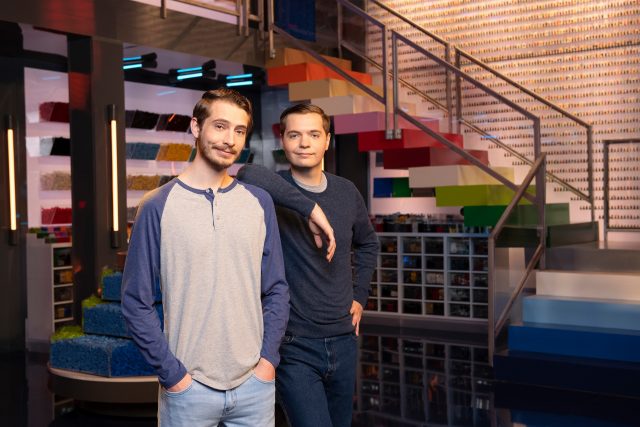 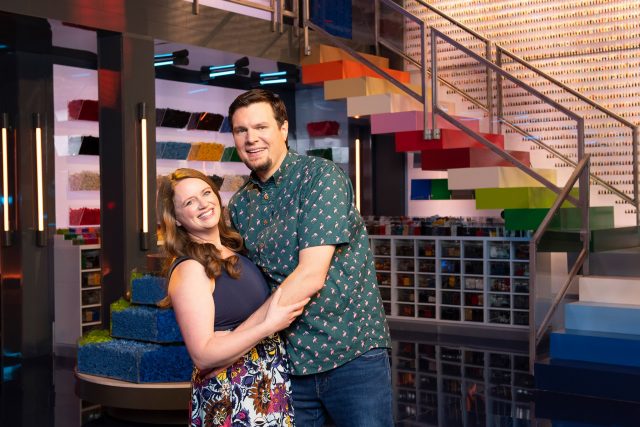 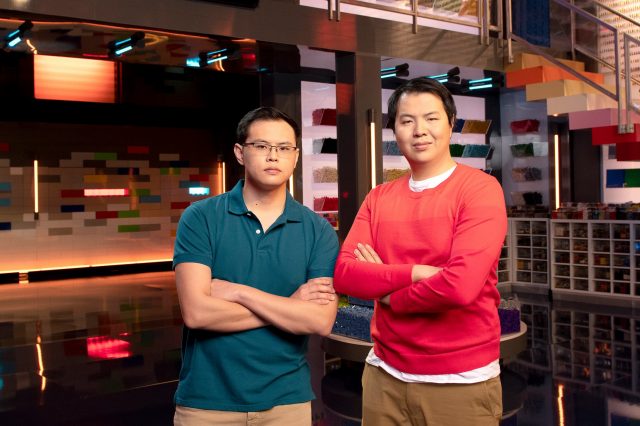