What would Bionicle characters look like if they were designed by fans? That’s what some LEGO fans have been exploring, and one recent example is this Bionicle villain by awesomenessborn. The answer seems to be that they’d be a bit bigger than most Bionicle characters were, a whole lot more detailed, and totally cool. At first glance I thought this character was much smaller, and then I spotted the orange wheel used as a shoulder. And I was nearly fooled into thinking that was an official Bionicle mask he was wearing, but it’s actually made out of a handful of pieces, including a Pakari mask on top. With the huge chopper blade on top, I’m almost getting the vibe of Roboriders/Slizers. 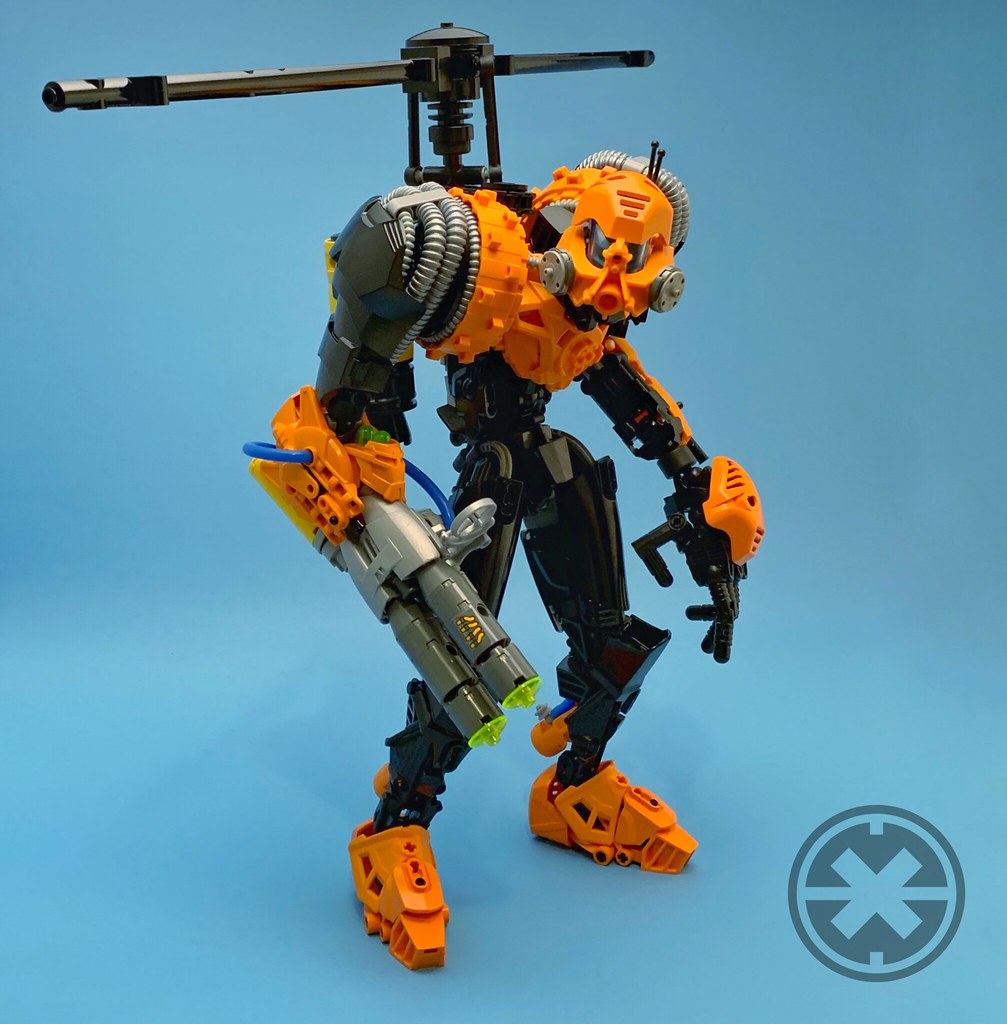 And speaking of fans and Bionicle, don’t forget to check out the official LEGO Ideas fan vote to revive a classic theme, where Bionicle is one of the four finalists!

4 comments on “Rotor is coming in hot!”