Most Star Wars sets and fan creations tend to take the form of ships or other types of vehicles, of course LEGO has welcomed more buildings recently but such builds are still a minority in the theme. Eloi Parizeau takes us to Naboo not in a starship but with his LEGO micro-build of the Theed Royal Palace. 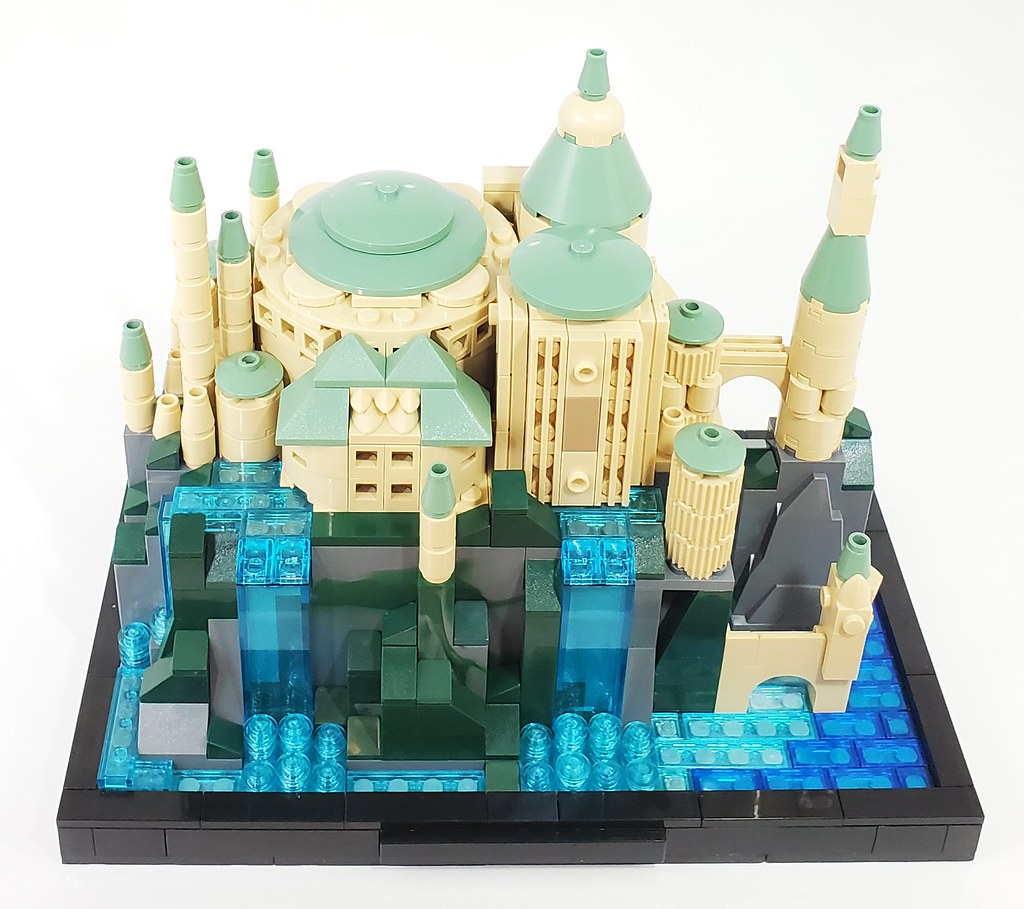 The nicest thing about working in micro-scale is that a builder is able to use small parts that are actually pretty common or easy to obtain, Parizeau’s structural build of the palace consists of some pretty standard parts in varying shapes and sizes such as dishes, cones, tiles, and slopes. The colors he utilizes for this creation as a whole are a little uncommon including pieces in forest green, tan, and sand green. The one part that seems rather unique to me is the rock panel in dark grey. 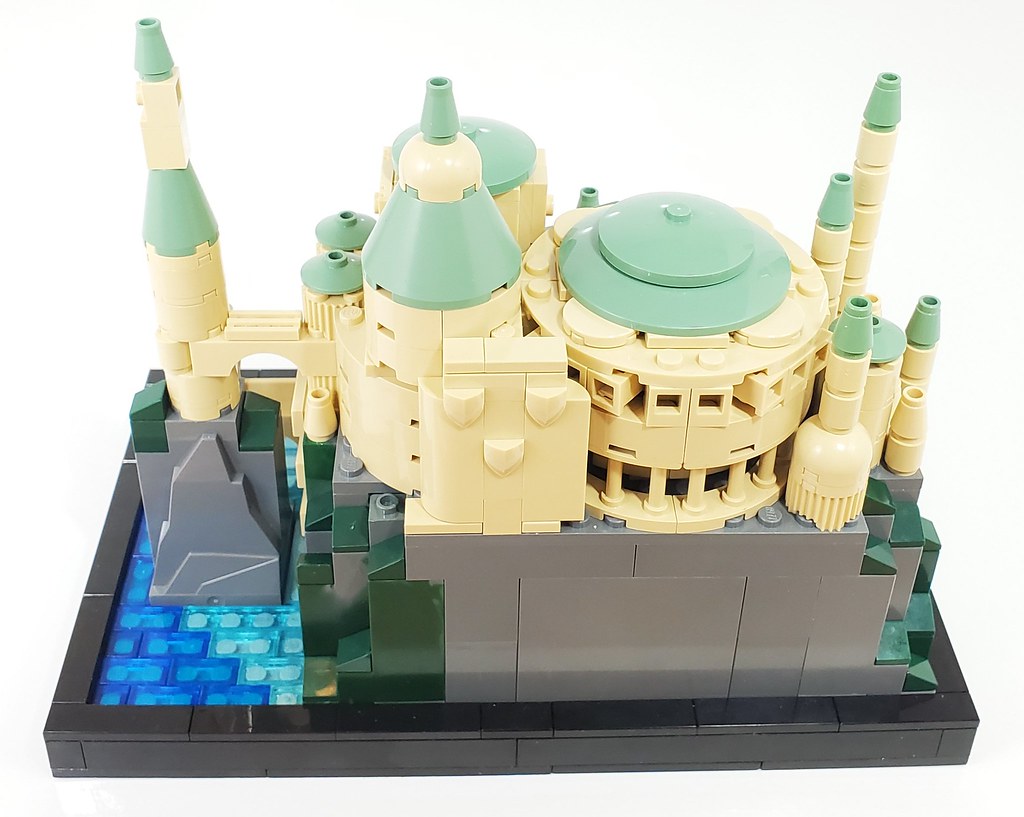 Using these small pieces Parizeau not only recreates the structure of the Theed Palace, but also the beautiful and lush environment of Naboo, his use of the forest green slopes and bricks along with the trans-clear blue elements brings back scenes from the Star Wars prequel films which portrayed Naboo as a blue planet filled with green vegetation. All things considered, Parizeau’s LEGO rendition of this Star Wars universe building is quite unique. It will definitely be great to see more fictional architecture brought to us by the brick in the future.

1 comment on “An alternative to coarse sand and cold space”