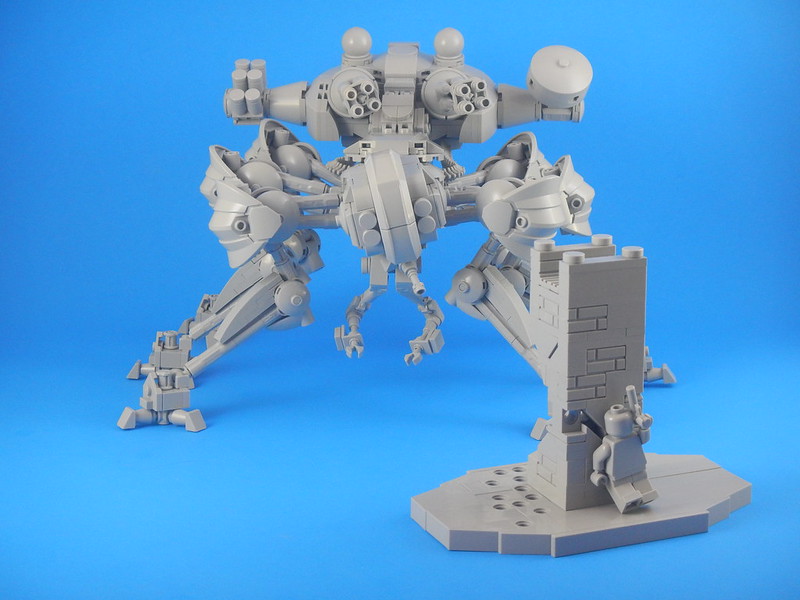 2 comments on “Nowhere left to hide”