A key concept of the Transformers line is for things to be “more than meets the eye.” Builder Moko has made something that really fits the brief. This LEGO storage crate is actually a fierce fighting robot.

First, let’s examine that outer shell. The decorations on the face of the cube are from printed 2×2 wedge tiles, a code tile from an EXO-FORCE set, and a number 7 tile from a 1991 Technic 8838 Shock Cycle set. Beyond that, it’s…just a box. I can easily imagine this being part of the background in some massive LEGO hanger diorama and never giving it a second thought. That’s some impressive camouflage. 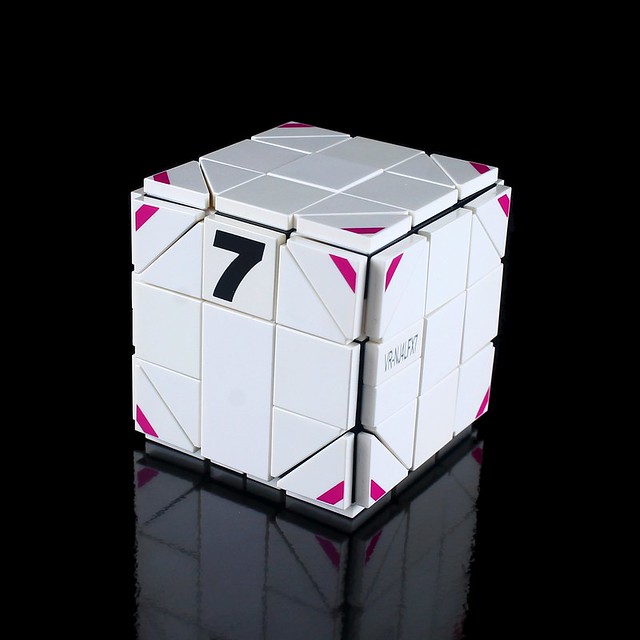 But, with a few twists and turns (detailed in Moko’s blog post), this cube unfolds into a really cool robot. The necessary joints to cram the robot into a cube has the side effect of giving it a high level of articulation. It doesn’t feel like there was an inch of wasted space in this build. It may be a simple thing, but I also really like the choice of a transparent light-blue tile for the eyes. The color choices here really pop. 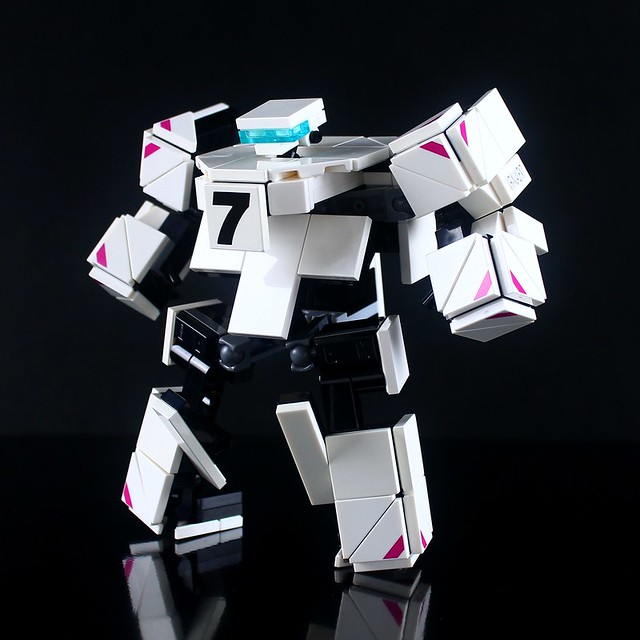 So the next time you see a bunch of boxes sort of shoved off to the side of a display, look again. You might just be in for a heck of a surprise.